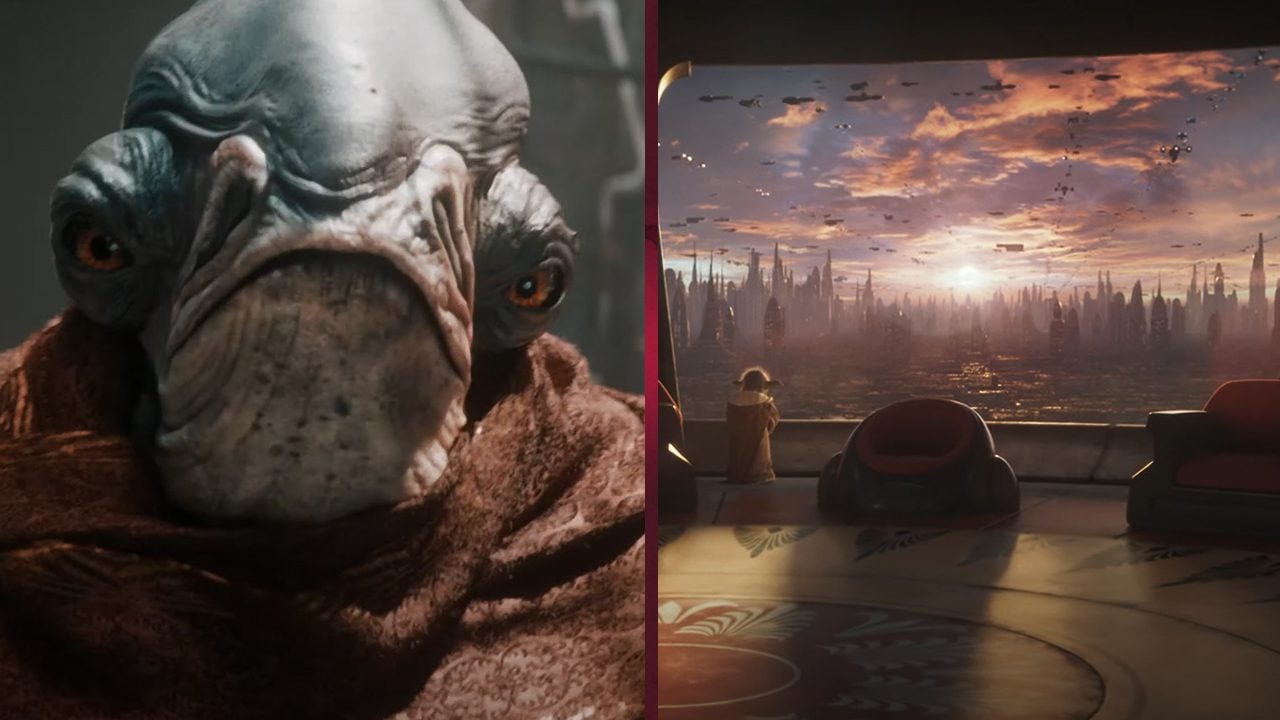 You might recognise Quantic Dream as the development team behind games such as Detroit: Become Human, Beyond: Two Souls, and Heavy Rain. It’s known for developing games that allow the player to have an impact on the story. Now, Lucasfilm is working with the studio to develop a game set in the Star Wars universe. Watch the trailer for yourself below!

Called Star Wars Eclipse, the game is set during the High Republic era. That’s roughly 200 years before the events of the Star Wars movies. The early CG trailer gives us a first look at what this new game will look like. We get some curious glimpses at recognisable Star Wars aliens, droids, and foreign worlds. There’s also a peek at a few Jedi wielding lightsabres.

Star Wars Eclipse is teased as an action-adventure game, so it’ll be interesting to see what sort of game Quantic Dream is working on. Its games are usually more slower paced with a few quick time events thrown in for good measure. If the gameplay is more hands on, that will be a big departure for the studio.

There’s currently no release date for Star Wars Eclipse, but it’s likely a long way off just yet. Whenever it does release, we’re excited to check it out. The real question is, though, will Eclipse be part of official Star Wars canon? We certainly hope so.

What do you think of Star Wars Eclipse? Let us know across our social channels.