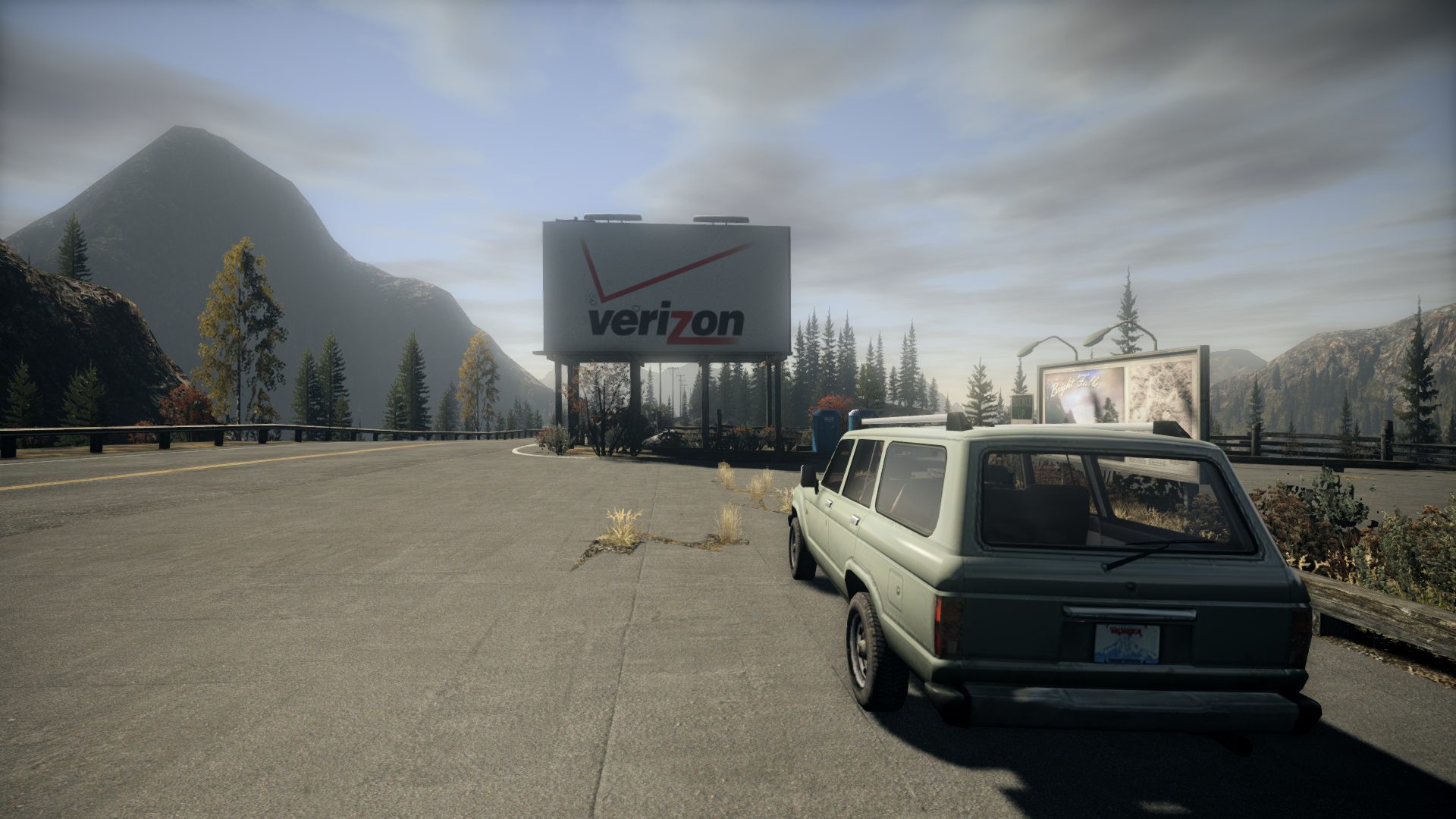 It has been reported that Alan Wake Remastered is dropping all product placements that were featured in the 2010 original game.

In 2010, Alan Wake would often feature some not-so-subtle product placement. Such as Alan Wake’s flashlight being powered by Energizer batteries. There were even billboards and blatant references to US mobile service provider, Verizon.

All product placement will be removed

The news of product placement being removed from the upcoming Alan Wake Remastered was confirmed by Screen Rant via a PR representative. It is reported that previous product placement deals from the original game have now expired and will be replaced with generic branding.

This is especially funny when you consider a line by Thomas Zane when Alan answers a phone in ‘The Signal’ DLC reads: “Can you hear me? Can you hear me now?” which is a slogan for Verizon. So, does this mean that lines in Alan Wake Remastered need to be rewritten? Only time will tell.

What are your thoughts?

Do you care that product placement is being removed from Alan Wake Remastered or are you happier for it? Let us know across our social media channels.

Alan Wake Remastered will come bundled with the two pieces of DLC, The Signal and The Writer. It will release for PC, PS4, PS5, Xbox One, and Xbox Series X|S on October 5th.