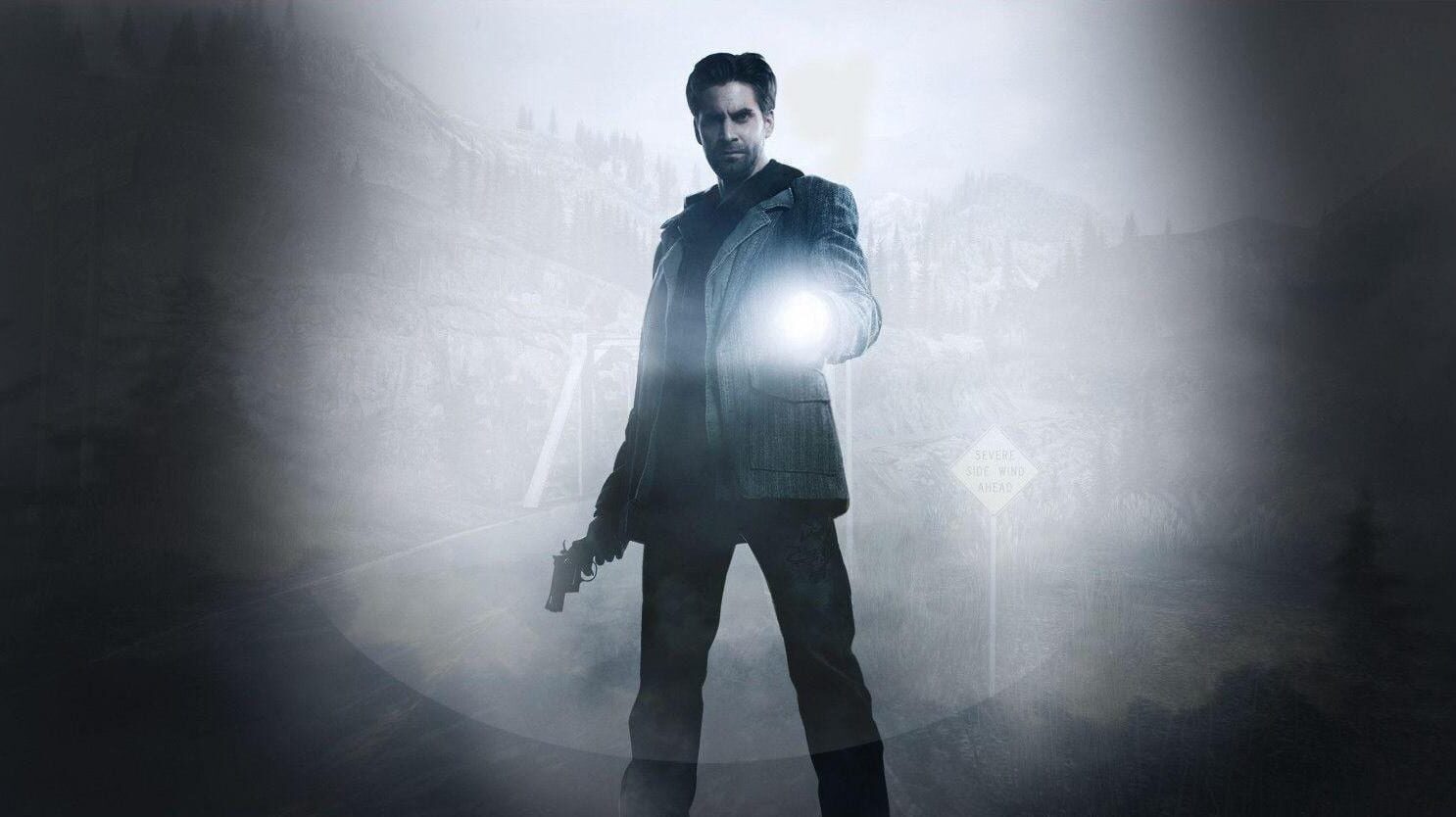 According to an online retailer, Alan Wake Remastered is real and it will apparently be releasing as early as next month. Finally!

The retail leak comes from Rakuten Taiwan, which lists Alan Wake Remastered for PlayStation 4, PlayStation 5, and Xbox One. However, since the initial leak, the retailer listing has now been removed.

Before its removal, the retail listing also had a release date of Tuesday, October 5th. Furthermore, replying to a post by serial leaker Wario64, video game analyst Daniel Ahmad stated that remaster will be announced next week.

Could it be revealed this week?

Seeing as this leak appeared over the weekend, next week could actually mean this week. So, could it be possible that Alan Wake Remastered might even be announced at the PlayStation 5 Showcase event on Thursday? Only time will tell.

Whether this remaster may or may not be announced, this is great news for fans of the cult-classic psychological horror. Alan Wake developed by Remedy Entertainment initially released for the Xbox 360 in 2010, before arriving on PC in 2012.

However, while an Alan Wake sequel might be some years away, the potential release of Alan Wake Remastered will be a great way to pass on the time until that happens.

That all being said, we must take all rumours and leaks with a pinch of salt until proven otherwise. Do you think that Alan Wake Remastered will be announced this week? Let us know across our social media channels.