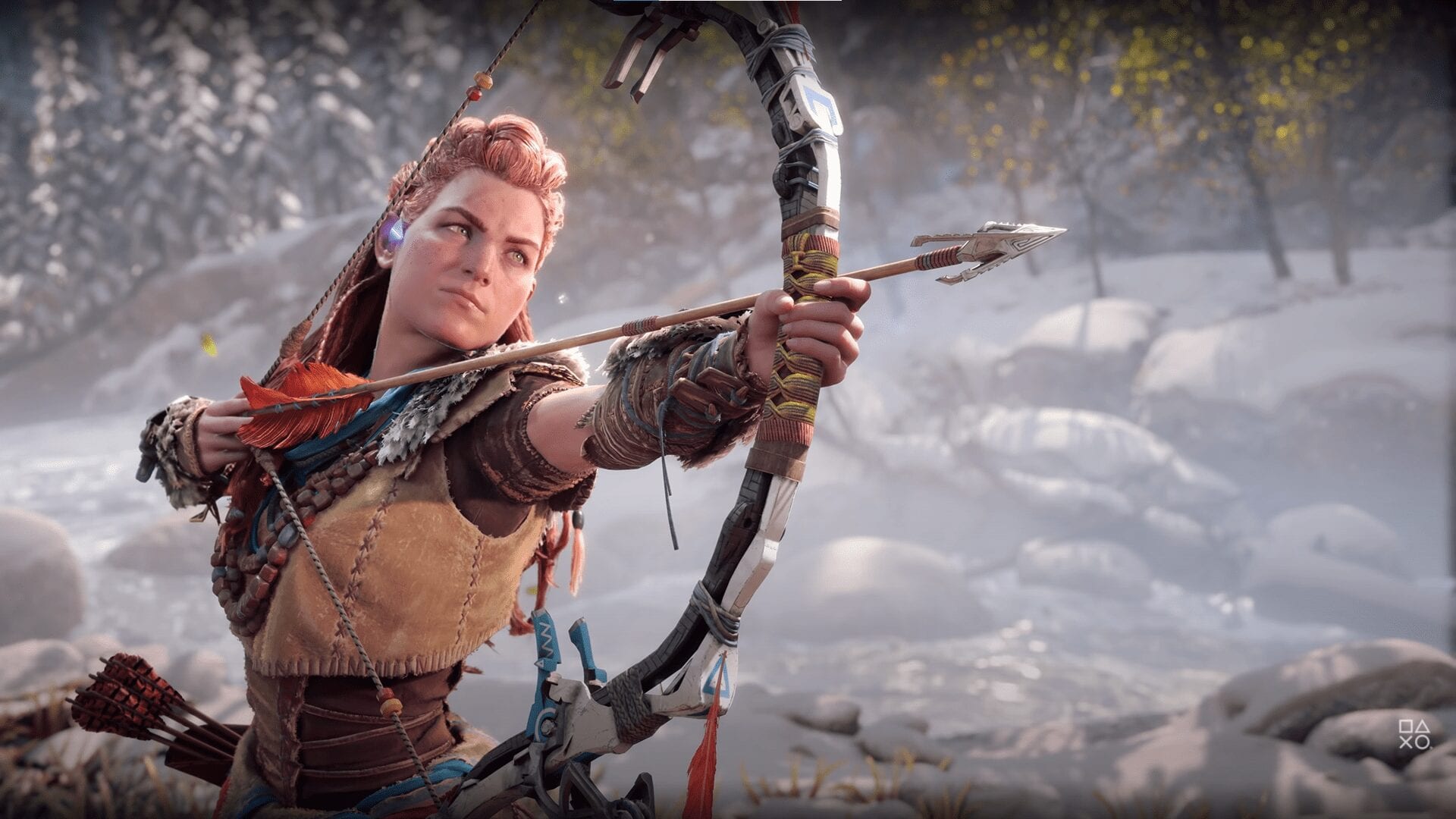 Last week the pre-orders went live for the highly anticipated Horizon Zero Dawn sequel. However, it was also revealed that Horizon Forbidden West would have no upgrade path.

The likes of Ghost of Tsushima: Director’s Cut and the upcoming Death Stranding: Director’s Cut offered an upgrade path. Better still, PS4 and PS5 exclusives such as Sackboy: A Big Adventure and Marvel’s Spider-Man: Miles Morales offered a free upgrade.

So, when it was revealed that the sequel wouldn’t have a free upgrade or even an upgrade path, fans weren’t happy. And rightly so, because in a PlayStation Blog post back in September 2020, Sony said:

“Marvel’s Spider-Man: Miles Morales, Sackboy: A Big Adventure, and Horizon Forbidden West will also launch on PS4. While these three games were designed to take advantage of PS5 and its unique next-gen features like the ultra-high-speed SSD and DualSense controller, PS4 owners will also be able to enjoy these experiences when they launch.”

Pre-order the Special Edition for either PS5 or PS4 from: https://t.co/Yy8cu93vtK pic.twitter.com/ZwSF7eg7lO

Sony went back on its word

Despite what Sony had said last year, the only way to get a PS4 to PS5 upgrade which was dubbed “Dual Entitlement”, would be by picking up either the Horizon Forbidden West Digital Deluxe, the Collector’s Edition or Regalla Edition. The standard or special edition did not include the free upgrade.

However, Sony has now gone back to its word, and all versions of Horizon Forbidden West will have free upgrades. Going forward, all PlayStation exclusives (including the next God of War and Gran Turismo 7) will have an upgrade path. Granted, it’s not a free upgrade, but it’s better than a poke in the eye with a stick, I suppose.

In an updated PlayStation Blog post, Sony said: “Thursday was to be a celebration of Horizon Forbidden West and the amazing team at Guerrilla working to deliver it on February 18, 2022. However, it’s abundantly clear that the offerings we confirmed in our pre-order kickoff missed the mark.”

“I also want to confirm today that moving forward, PlayStation first-party exclusive cross-gen titles (newly releasing on PS4 & PS5)–both digital and physical*–will offer a $10 USD digital upgrade option from PS4 to PS5. This will apply to the next God of War and Gran Turismo 7, and any other exclusive cross-gen PS4 & PS5 title published by Sony Interactive Entertainment.”

There you have it, at least Horizon Forbidden West will now have a free upgrade. Though it’s fair to say that all this commotion could have been avoided if the initial promise was kept.

Are you happy with the upgrade charge going forward? Let us know across our social media channels.