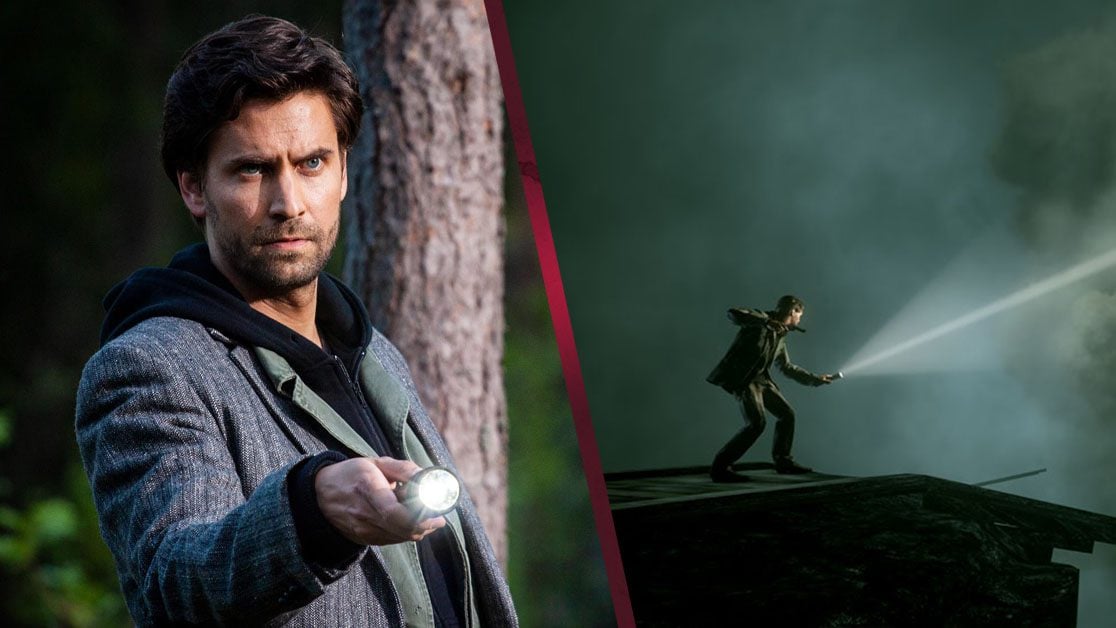 Remedy Entertainment has announced that an Alan Wake TV series has been approved and it will be produced by AMC of The Walking Dead.

The news was confirmed during an Alan Wake 12th-anniversary update on Remedy’s YouTube channel. The video was hosted by creative director Sam Lake as well as Ilkka Villi, the face of Alan Wake.

Ever since Alan Wake was first released 12 years ago, it was obvious to fans that this supernatural thriller could make a perfect adaptation outside of video game media. Thankfully, that prospect is now going to become a reality.

Furthermore, the fact that it will also be produced by the same company that brought us The Walking Dead TV series, can only be a good thing (hopefully).

Will AMC do alan wake justice?

“We have been collaborating on making a TV show happen,” continued Lake. “Nothing more to share at the moment, but we will certainly let you know when there is something to announce.”

In related Alan Wake news, it was also announced during the 12th-anniversary celebrations that Alan Wake Remastered is coming to the Nintendo Switch.

Are you happy that Alan Wake will be adapted into a TV series? Let us know on Twitter.