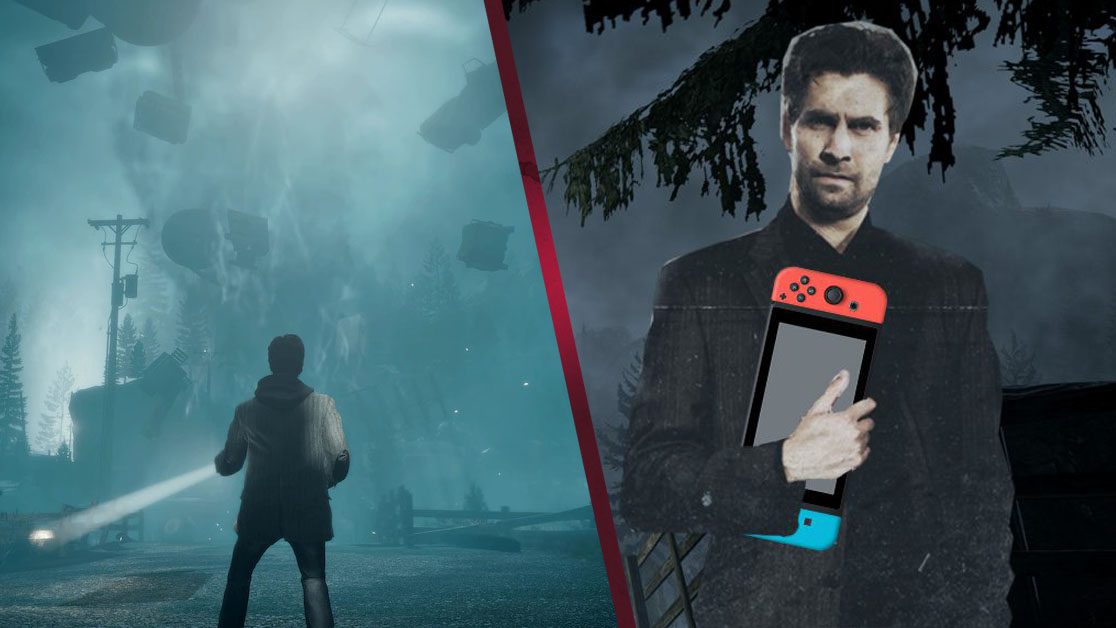 Remedy Entertainment has announced that Alan Wake Remastered will be making its way to the Nintendo Switch later this year.

The classic survival horror game Alan Wake Remastered will be coming to Nintendo Switch this autumn. Remedy revealed this in a video celebrating the 12th anniversary of the game. The Switch version of the game will be digital only, but it does run natively on the hardware.

Remedy also provided an update on Alan Wake 2, but unfortunately to say it won’t be showing anything any time soon. Though development is apparently going well on the project.

“Everything is going really well,” said Sam Lake, director on the project. “A great deal of the game is already playable… We want to make sure that we create the best possible experience, the best first survival-horror game from Remedy. We don’t want to take focus away from the team right now.“

What else was revealed?

As always, Remedy should take as much time as they need to get the game where it needs it to be. Some more concept art was shown off too, which you can see below. It’s certainly looking like it’s really leaning into the horror aspect this time around.

Remedy also revealed that AMC have acquired the rights to make a TV show adaptation of Alan Wake. Which is quite fitting seeing as the original uses an episodic format. But details are quite slim on what the show will be like at the present moment.