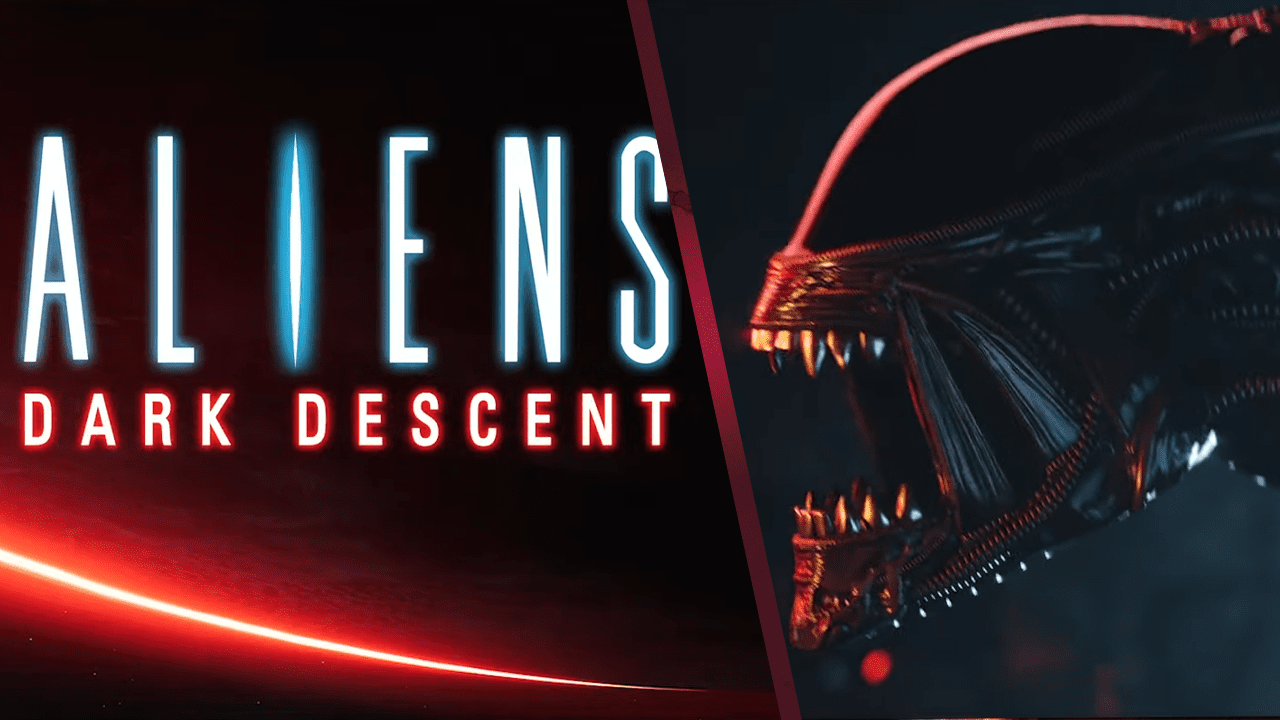 You are the commander as you’ll battle “Xenomorphs, rogue operatives from the insatiable Weyland-Yutani Corporation, and a host of new horrifying creatures new to the Alien franchise”. Other known aliens will include Praetorians, Alien Queens, Facehuggers, and many more.

Also mentioned on Aliens: Dark Descent’s Steam page, you’ll “Infiltrate large open levels and annihilate enemies with your squad, dispatching orders strategically and intuitively at the touch of a button”.

Furthermore, the new game will let you customise your squad with a variety of classes – allowing you to level up your soldiers and equip them with specialised loadouts for the mission at hand.

So it’s not quite a new Alien: Isolation, but it’s still something worth keeping an eye on.

Aliens: Dark Descent will be coming later this year onto PS5, Xbox Series X/S, PS4, Xbox One. Are you interested in picking this up? Let us know on our social channels.