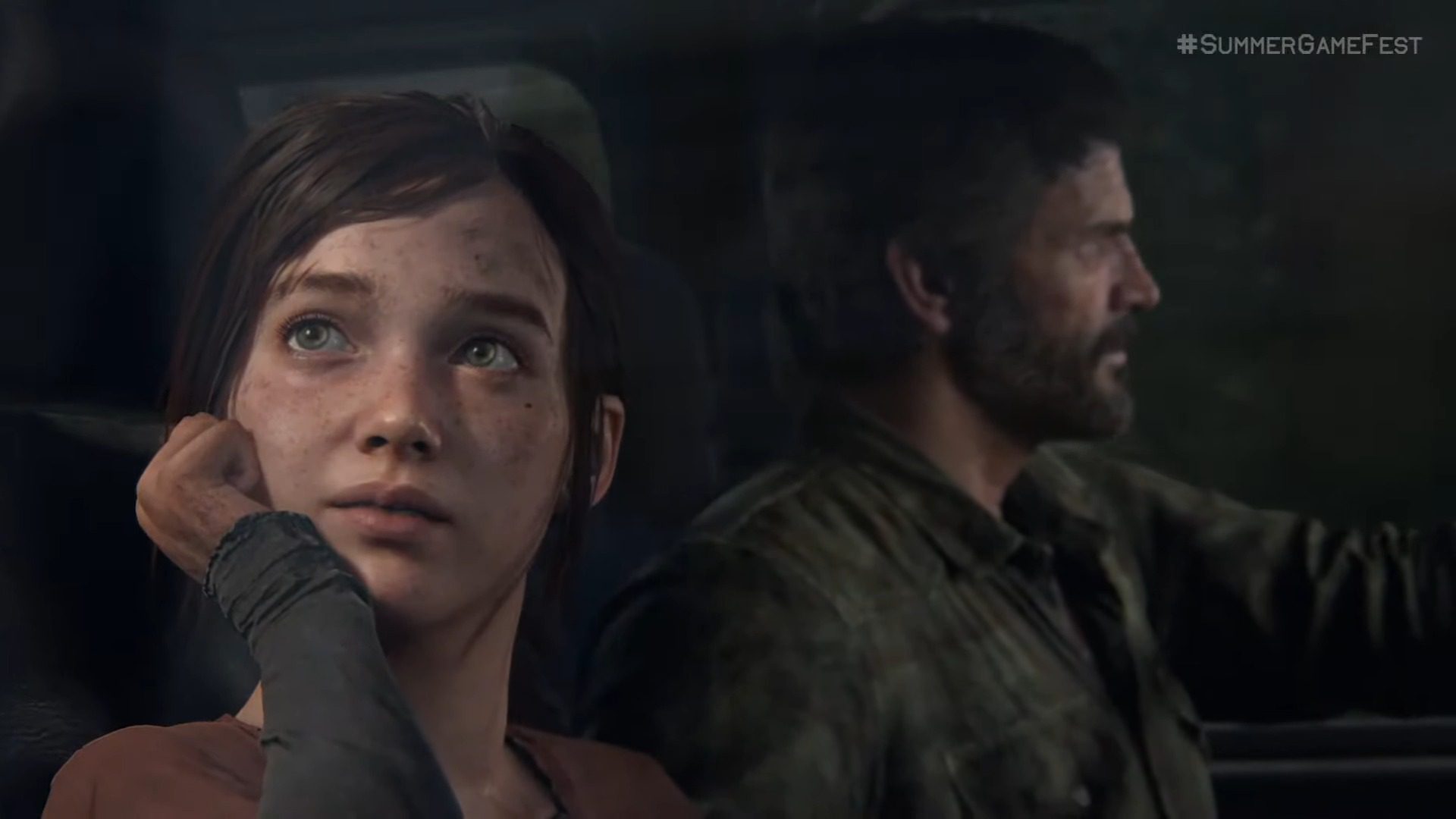 Naughty Dog has provided a small but tight update on the upcoming The Last of Us multiplayer game, as well as more information on The Last of Us TV show from HBO.

During the Summer Game Fest livestream, Geoff Keighley brought on Neil Druckmann, the creative director on The Last of Us to provide updates on some upcoming projects based on the franchise.

The first one was a quick update on the standalone multiplayer spin-off, which is said to be “massive”. Naughty Dog isn’t ready for an official reveal yet, but the development is apparently coming along well.

The second update is on the television show coming to HBO in 2023. Druckmann confirmed the filming is due to wrap up tomorrow as the production moves into post. An image from the show was also shared.

Troy Baker and Ashley Johnson, the actors for Joel and Ellie in the games, are also appearing in the show as original characters.

Finally, Naughty Dog addressed the leaks that happened earlier tonight with an official reveal of The Last of Us Part 1. The remake is being built from the ground up, with animations, graphics, AI and gameplay closer matching what the studio’s original vision for the game was back in 2013.

The Last of Us: Part 1 will be coming to PlayStation 5 on September 2nd, 2022. It is also in development for PC.

Are you excited for any of these upcoming The Last of Us projects? Let us know on our social channels.