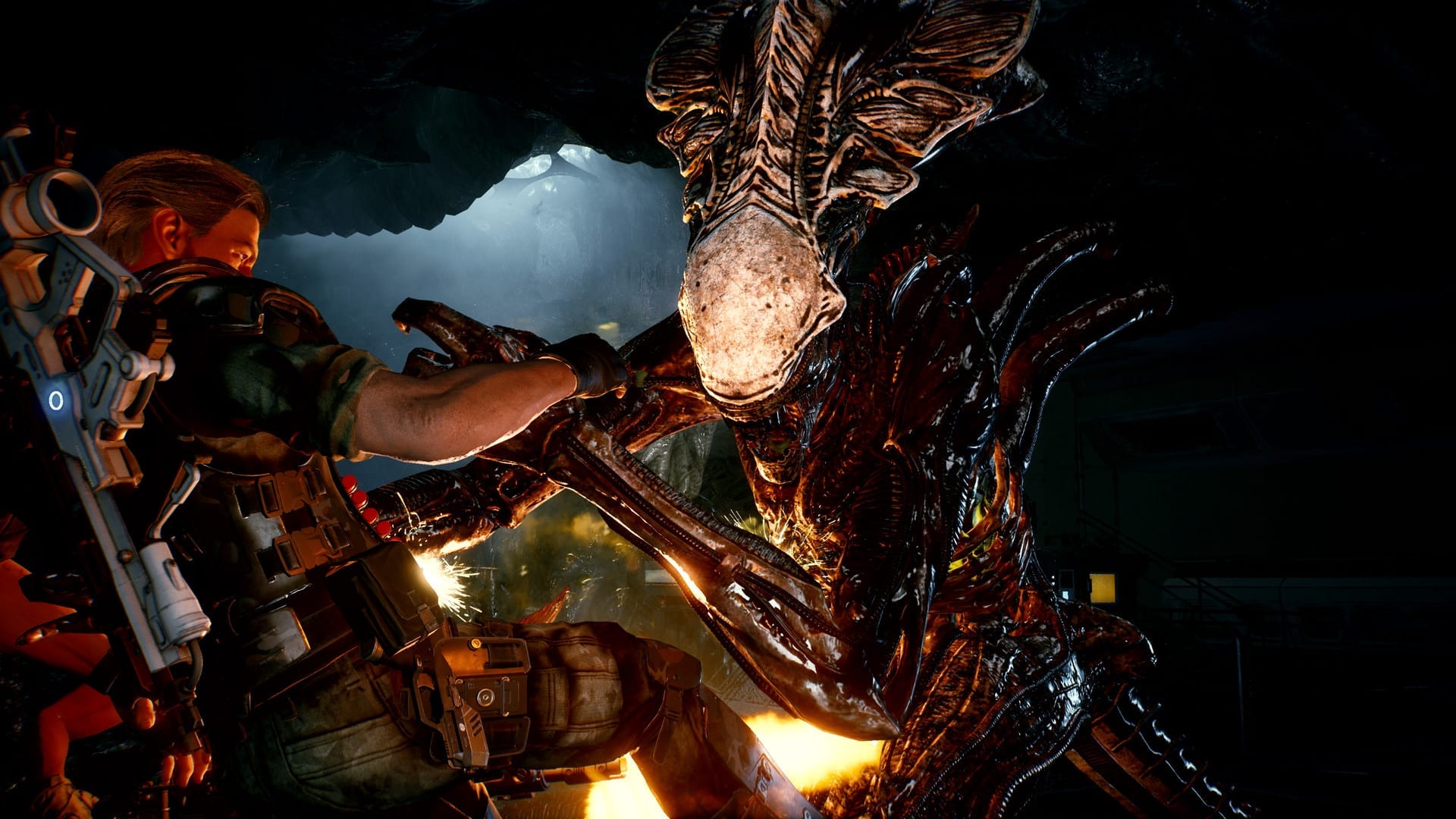 The Alien franchise is set to get a new game in the form of third-person co-op shooter, Aliens: Fireteam, by Cold Iron Studios.

Aliens: Fireteam is a mission-based survival shooter set in the Alien universe, taking place 80 years after the events of the first film. Here’s the game’s Steam page synopsis:

“Set in the iconic Alien universe, Aliens: Fireteam is a cooperative third-person survival shooter that drops your fireteam of hardened marines into a desperate fight to contain the Xenomorph threat.

“Face off against waves of terrifying Xenomorph and Weyland-Yutani Synthetic foes alongside two players or AI teammates as you and your fireteam desperately fight your way through four unique campaigns that introduce new storylines to the Alien universe. Create and customize your own Colonial Marine, choosing from an extensive variety of classes, weapons, gear and perks, battling overwhelming odds in this heart-pounding survival shooter experience.”

The game’s trailer almost makes it look like Dead Space with Xenomorphs. While the game’s likely to feature more action than horror, it’s nice to see the franchise embrace its claustrophobia-inducing ship corridors.

The game also takes place “23 years after the original Alien trilogy”, so perhaps we’ll get to experience some new and horrifying (maybe hold back on the human hybrids though, yeah?).

The world of Alien video games has had its ups and downs. Aliens: Colonial Marines was a historical low point for the franchise and sports a Metacritic score of 45. Luckily, the franchise was somewhat saved a year later by Alien: Isolation, a first-person horror game that perfectly captures the original film’s essence.

Aliens: Fireteam looks to be different from any Alien game we’ve played before, so it’ll be interesting to see what it brings to the franchise. The game is set for a Summer 2021 release and is coming to PlayStation 4, PlayStation 5, Windows PC, Xbox One, and Xbox Series X.