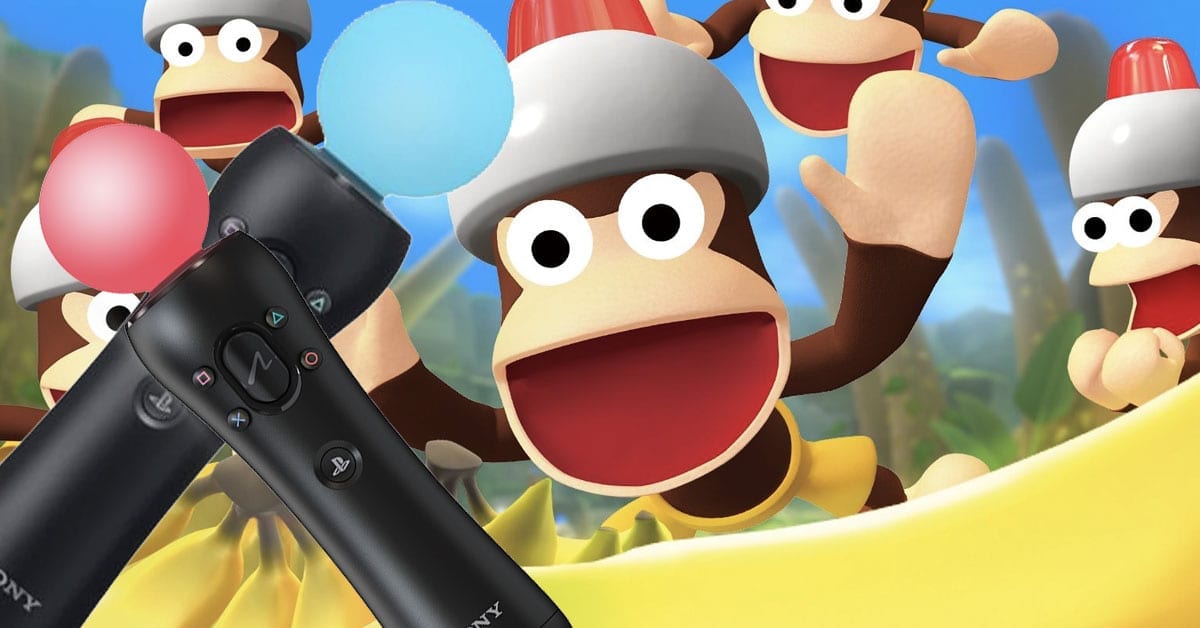 Sony has filed a patent for a new VR controller that could literally be bananas! Its design looks to be packed with fruity features (perhaps quite literally), as the patent could turn a banana into a controller.

The new controller is to be paired with the upcoming PSVR2, the upcoming VR headset for the PS5. Weirdly, Sony seems to be focused on creating a simplistic controller for its next VR headset, one that doesn’t rely on power or fancy features.

“It would be desirable if a user could use an inexpensive, simple and non-electronic device as a video game peripheral. The present disclosure seeks to address or at least alleviate some of the above-identified problems,” reads the patent [via GamesIndustry.biz].

You might be asking yourself, “what kind of controller is inexpensive, simple and non-electronic?”. Well, apparently, it’s bananas.

Sony cites the fruit as an example object which could be used in place of a controller. A banana is apparently a “non-luminous passive object”, making it a perfect stand-in for a traditional controller. Essentially, a game could be trained to recognise a banana in a 3D space, which could transform it into a gaming peripheral. Check out the patent in the tweet above.

Sony has suggested that the banana could be used in place of a flight stick or be used to control camera angles. It’s definitely one way to encourage getting your five a day…

The patent also explores the idea of adding virtual buttons to the banana. This would allow it to do more than facilitate movement. Prefer oranges? Sony’s got you covered. According to Sony, oranges could be used as a virtual steering wheel when driving tanks in Battlefield. I mean, what’s next? Avocado grenades?

As impressive as Sony’s tropical concept is, there’s nothing to suggest that the PSVR2 will use fruit as a controller exclusively.

The technology is likely being developed as an alternative means of play, allowing games to use AR functionality in place of expensive controllers. Sony’s patent also includes plans for a more traditional VR controller, similar to the PS5 DualSense.

The new controller concept has ditched the PlayStation Move’s iconic glowing ball design, and instead uses a small grid of LEDs. The controller also seems to have some sort of trackpad in place of a thumbstick. This could perhaps work in the same way as Valve’s VR controller.

While concept designs can differ significantly from an end product, maybe the PSVR’s next controller is about to get more conventional. Weirdly, looking at these concept photos gives me a strong sense of deja vu…

It’s important to note that a patent doesn’t mean we’ll see the concept come to fruition (see what I did there?). Patents can be used to simply make sure that your competitor can’t market your idea, even if you yourself don’t plan on using it. This could be what Sony is doing here, so don’t count your chickens that this will come to market.

That being said, can you see yourself using a banana to play games in VR? Perhaps more importantly, would you want to? Let us know your thoughts across our social media channels!