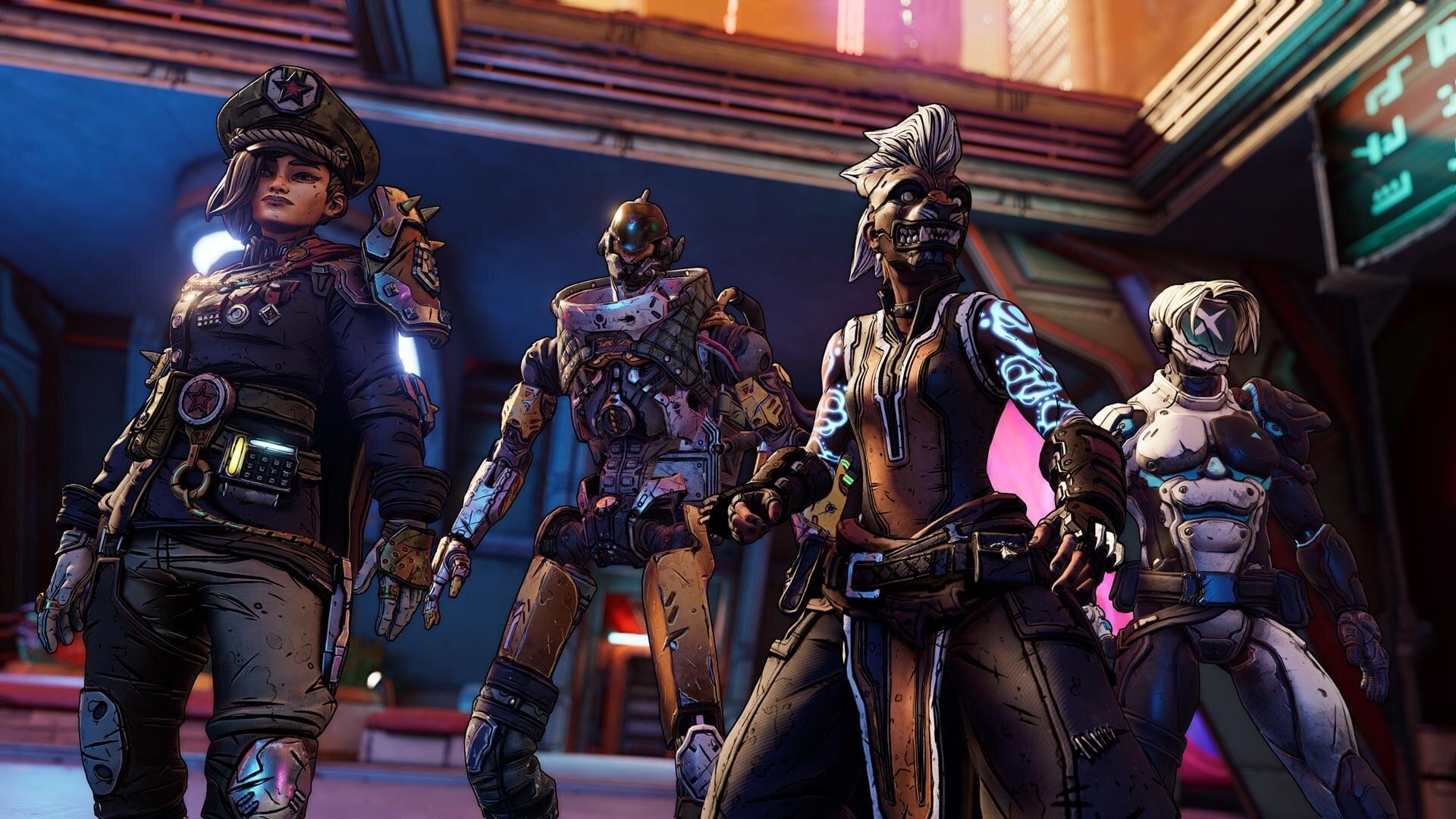 An all-new character designed specifically for the forthcoming Borderlands movie has been revealed and she is described as being a “badass”.

The character in question is named Commander Knoxx, and she was revealed in a tweet by Borderlands creator Randy Pitchford.

“Janina Gavankar will join the cast of the Borderlands movie as an all-new character I named specifically for this story. Janina will play Commander Knoxx, who followed in her father’s footsteps when she joined Atlas’ private army, the Crimson Lance. She is, in a word, badass,” revealed Pitchford in a tweet.

Janina Gavankar has featured in a number of popular TV series such as True Blood, The Vampire Diaries, and Sleepy Hollow.

Gavankar has also played roles in a couple of huge video games including Tatai in Horizon Zero Dawn, as well as a lead role in Star Wars: Battlefront 2 as Iden Versio, where the actress’s voice and likeness were used.

While video game-to-movie adaptations don’t always have the best of reputations, the Borderlands movie is at least giving itself the best possible chance with Eli Roth (Inglorious Basterds, Hostel 2, Cabin Fever) as director.

Roth will also be teaming up with Chris Mazin who was the writer for the critically acclaimed (and shocking true story), Chernobyl, on HBO.

At this time we don’t have a release date for the Borderlands movie, but seeing as filming has only recently begun it’s likely to be at least a year or two away.

Are you looking forward to the Borderlands movie and what do you think of this badass new character? Let us know across our social media channels.