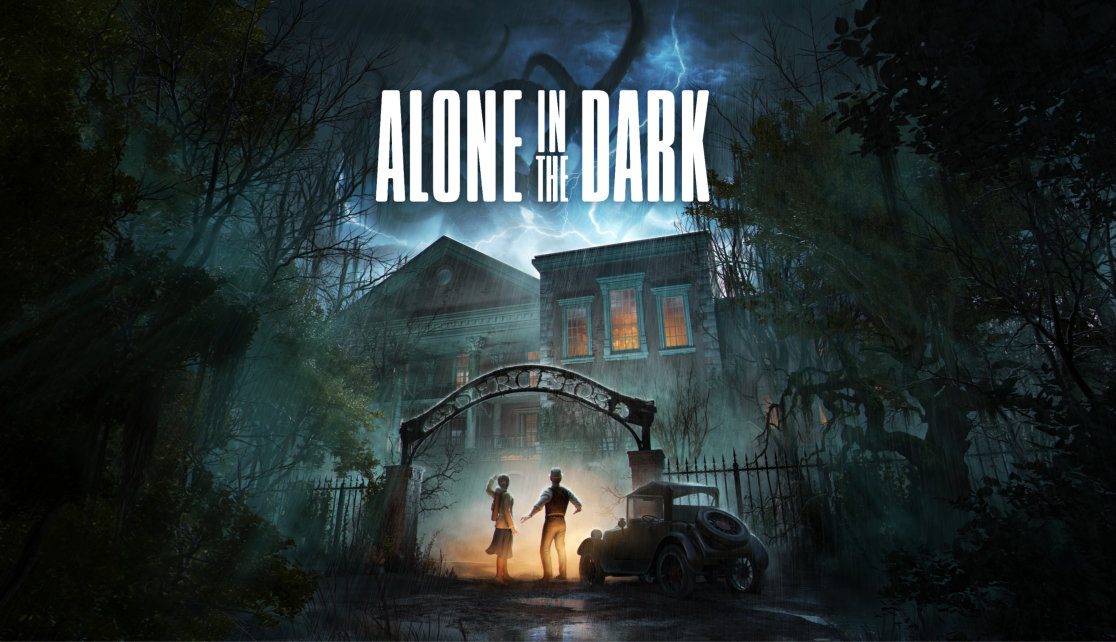 Survival horror classic Alone in the Dark is officially getting a reboot, as confirmed at THQ Nordic’s Digital Showcase over the weekend.

Last week rumours were circulating that the classic survival horror series Alone in the Dark is coming back. Prominent industry leaker of teases, The Snitch proved to be a reliable source of information once more.

A reboot of the original trilogy

The announcement of the Alone in the Dark reboot was revealed with an early build gameplay trailer. The reboot promises to be a “re-imagination of the original trilogy”, taking place during the early 1900s.

This instalment will be very different to the likes of Alone in the Dark 2008. Which come to think of it, isn’t really a bad thing. The reboot will also be the first game in the series since that woeful multiplayer offering ‘Illumination’ of 2015.

This survival horror reboot “aims to scare you to the bone and returns to infamous locations with a whole new story and mythical places to explore,” and it’s coming to PC, PS5 and Xbox Series X|S.

Alone in the Dark will be developed by Pieces Interactive, a Swedish studio responsible for Titan Quest: Atlantis as well as Titan Quest: Ragnarok. Both of which are very different games compared to the survival horror genre.

Alone in the Dark looked a bit choppy

I love the survival horror genre and the early games in the Alone in the Dark series. However, I have mixed feelings about the gameplay reveal. Not that I have anything against the Sinking City, but it instantly reminded me of that. It also looked a bit choppy in terms of animation.

Hopefully, by the time the game releases, it will look a lot more polished. That being said, I will be rooting for this game to be a success and I will be giving it the benefit of the doubt.

Alone in the Dark is playable at Gamescom

If you’re lucky enough to attend Gamescom next week, Alone in the Dark will be playable at the THQ Nordic booth in Hall 8 #A10. At this time,

Finally, Alone in the Dark doesn’t have a release date at the time of writing. What are your initial thoughts on this reboot? Let us know across our social media channels.