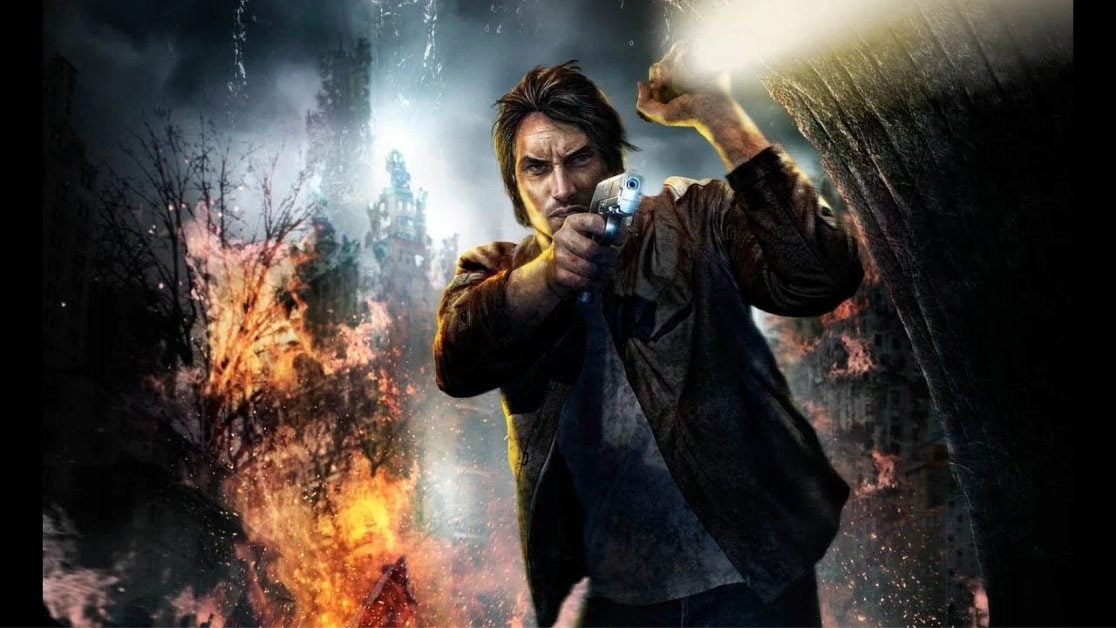 Alone in the Dark, the classic horror series is apparently making a comeback according to a reliable insider of gaming information.

Back in the early 90s, before the likes of Resident Evil (but after Sweet Home), Alone in the Dark was one of the original games in the survival horror genre.

Alone in the Dark is an OG!

A haunted mansion with ghouls and ghosts, pre-rendered backgrounds and a steep difficulty challenge. You can certainly see where Capcom got much of its inspiration for the Resident Evil series.

Years later, Alone in the Dark would spawn a variety of sequels for better or worse. The most recent game in the series that I enjoyed was The New Nightmare, released in 2001. Unfortunately, following that release, the series would take a big dip in quality.

Alone in the Dark: Illumination was woeful!

Alone in the Dark: Illumination was released for PC only and amazingly, it’s still available to buy on Steam for £14.99! If you want an inkling of how bad this game was received, it has a critic score of 19 and a user score of 1.3 on Metacritic.

Furthermore, according to SteamDB, Alone in the Dark: Illumination had an all-time peak of 36 players (yes, 36) seven years ago. More recently, it’s had a 24-hour peak of 2 players and there are currently 0 players ‘enjoying’ the game right now. So, if you want to waste £14.99, then this is the perfect game for you!

Could this survival horror series come back?

Simply put, despite its woeful decline, fans of the survival horror genre would love to see this iconic series return to form. That’s as long as it stays true to its roots.

The rumour of this series return is courtesy of Twitter user, The Snitch. While we must take all rumours with a pinch of salt, The Snitch has correctly leaked God of War: Ragnarok, The Last of Us remake as well as Crisis Core: Final Fantasy 7 remake announcements ahead of schedule.

In a typically cryptic tweet, The Snitch posted on social media: “Being afraid of the dark is what keeps most of us alive.”

This tweet could mean absolutely nothing. However, considering the track record of this prominent teaser of leaks, there could be no smoke without fire. At this time, the rights to the Alone in the Dark franchise are held by THQ Nordic.

Would you like to see the return of Alone in the Dark? Let us know across our social media channels.