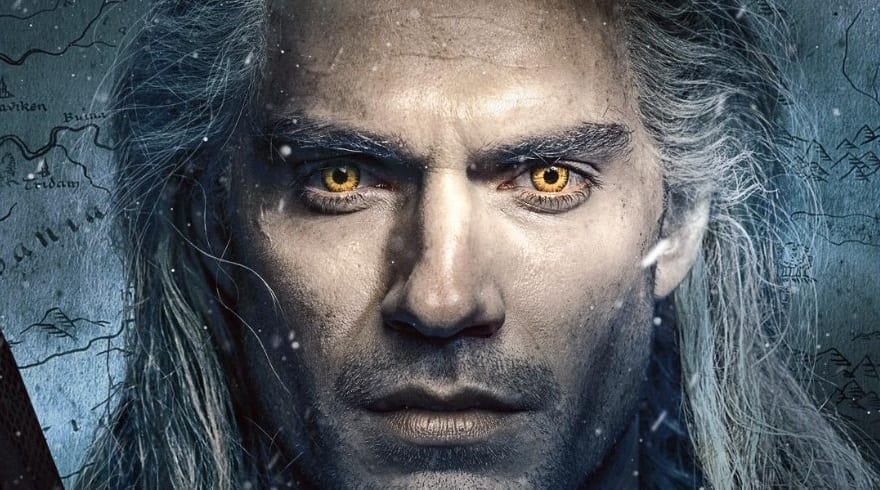 Before reading on, please be aware that there will be spoilers for season one of The Witcher Netflix series, so if you haven’t finished watching season one, then I wouldn’t recommend reading this article.

That said, an alternative ending has been revealed for season one, by series showrunner Lauren S. Hissrich via her Twitter account. During the conclusion of The Witcher, there’s a scene where Ciri finally meets her “destiny” in the forest, aka Geralt of Rivia. Then just as the scene comes to an end, Ciri asks Geralt “Who is Yennefer?”

Yet, the ending scene was trimmed down as it “didn’t feel earned”, but a large chunk of the script shared by Lauren S. Hissrich reveals that there was more dialogue between Geralt and Ciri, rather than its quite sudden ending with Geralt being surprised that Ciri has somehow managed to stay alive, considering all that she has faced.

Throughout the season, Ciri is constantly told that she is some form of destiny, as part of a mysterious prophecy, but upon reaching Geralt she says “My grandmother was right, I am your destiny”, however, Geralt caringly tells her that she is much more than just his destiny.  There is also excerpt on the script that states “He [Geralt] will never abandon this child”, further signifying his devotion to Ciri.  You can read the released script page below.

Have you watched season one of The Witcher?  We’d love to hear your thoughts across our social media channels.  Season two is scheduled to release on Netflix sometime during 2021.

Oh and before you go, don’t forget to toss a coin to your Witcher