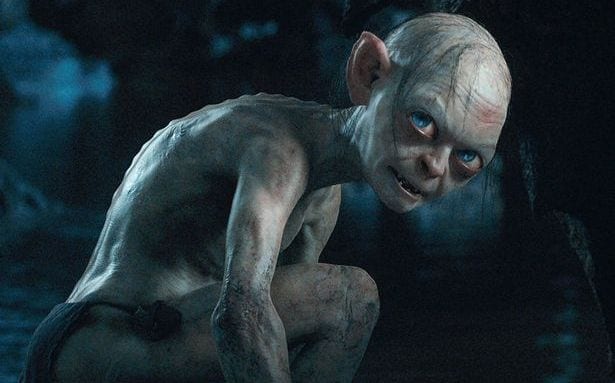 Amazon’s *ahem* Lord of the Rings series is officially underway, and although the full cast isn’t yet known, we have learned of another famous face who’s joining the set.

According to a report from Deadline, Game of Thrones’ very own Benjen Stark – played by Joseph Mawle – will be joining the series as a villain and he’s expected to be in a pretty central role.

Mawle has reportedly been cast opposite Will Poulter, who’ll be playing series protagonist Beldor, and Markella Kavenagh who’ll apparently be playing a character named Tyra.

Not too much is known about the series apart from this, with virtually no plot details having been revealed by the Amazon team.

Earlier this year, showrunners J.D. Payne and Patrick McKay confirmed that New Zealand as it best captured the “primordial beauty of the Second Age of Middle Earth.”

The duo added: “We knew we needed to find somewhere majestic, with pristine coasts, forest and mountains, that is also a home to world-class sets, studios and highly skilled and experienced craftspeople and other staff,

“And we’re happy to officially confirm New Zealand as our home for our series.

“We are grateful to the people and the government of New Zealand and especially Auckland for supporting us during this pre-production phrase. The abundant measure of Kiwi hospitality with which they have welcomed us has already made us feel right at home, and we are looking forward to deepening our partnership in the years to come.”