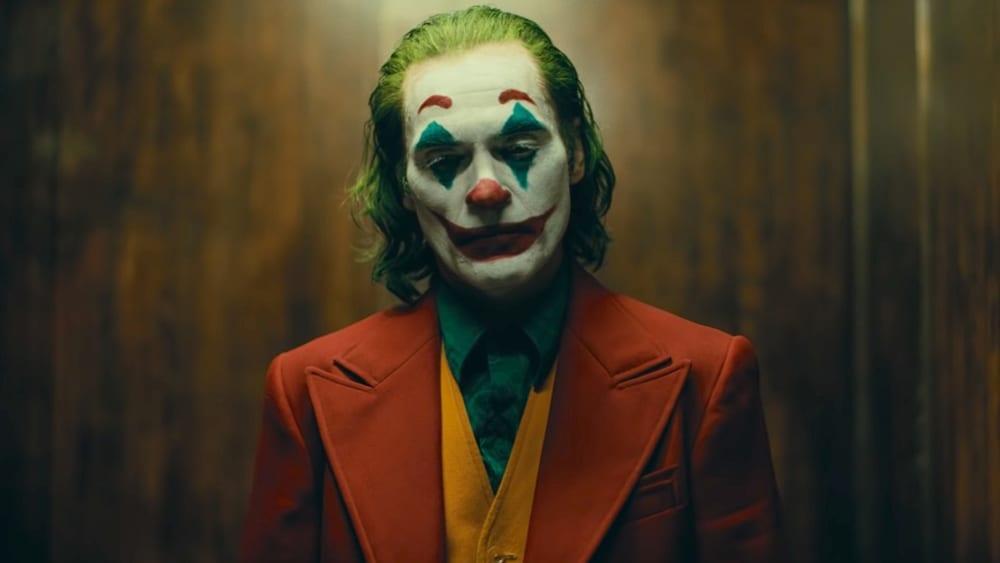 The recently-released Joker movie has become one of the most controversial films of the year, but whether you loved it or hated it, you can’t deny that it’s not messing around at the box office.

Casting Joaquin Phoenix as the Clown Prince of Crime seemed like a bold move at the time, but it’s one that’s paid off for Warner Bros.’ mixed bag of comic book movies.

With people drawing comparisons to groundbreaking movies like Taxi Driver, Joker is already pitching itself as icon in its own right and a possible contender for an Academy Award.

The movie has performed amazingly at the box office, and it’s now set to snag the title of highest-grossing R-rated movie of all time (that’s not adjusted for inflation).

Before Joaquin Phoenix stepped into the iconic clown shoes (metaphorically, of course), it was Ryan Reynold’s Deadpool who held that particular record, having earned $783 million in world ticket sales when it released back in 2016.

THR reports that Todd Phillips’ Joker has already brought in $737.5 million USD in just the first three weeks of its release. Just the past weekend alone saw the movie earn a whopping $29.2 million in North America, plus another $77.9 million overseas.

Taking a look at the movie without its R-rating, it’s the “fourth-best international showing of all time for a DC title behind 2018’s Aquaman.”

Phoenix’s portrayal of Arthur Fleck as the iconic character has raised some eyebrows despite how much of a moneymaker the movie has become.

The movie, which has been heavily criticised by some, shows Fleck’s descent into madness, with viewers calling out director Todd Phillips’ portrayal of mental health. Whatever your thoughts, there’s no denying Joker is ‘laughing’ all the way to the bank.

If you haven’t yet caught the movie now’s the time to act!