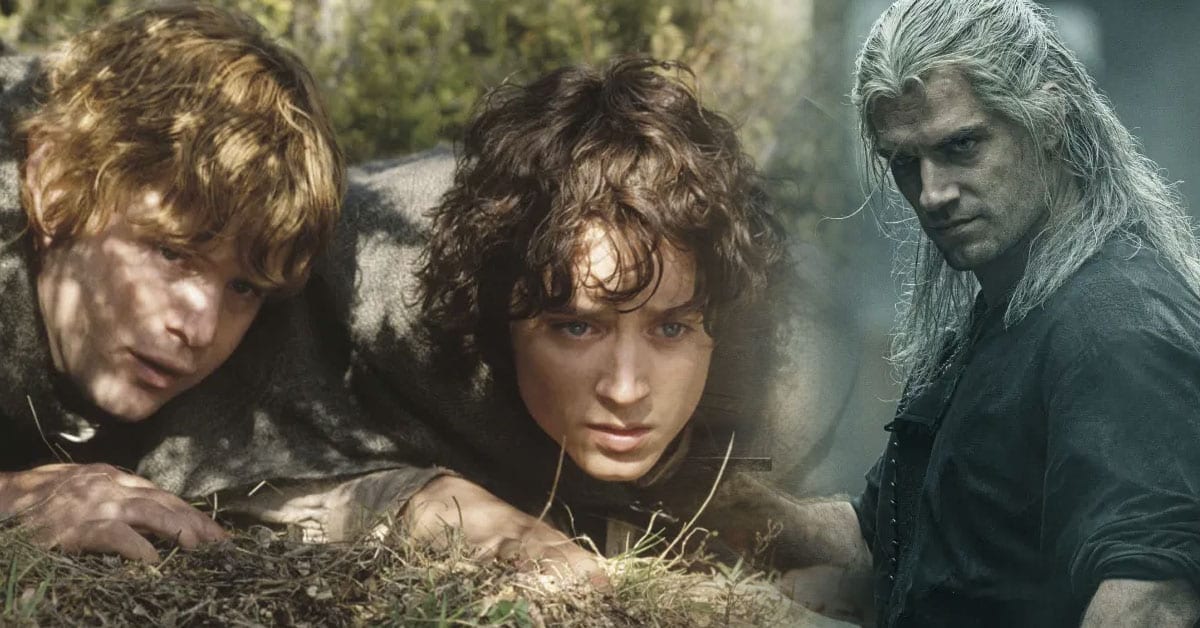 Amazon’s very expensive Lord of the Rings television series has on-boarded a veteran fantasy director, with a resumé which includes both Netflix’s The Witcher and Outlander.

Charlotte Brändström has been confirmed as director for two episodes of the upcoming show, which is set to be one of the most expensive television projects in history.

According to some reports, the budget for the first season of the ambitious project is an eye-watering $465 million. If true, Amazon’s Lord of the Rings series will be the most expensive show ever made.

Brändström is definitely no stranger to the fantasy genre, as she’s the directorial mastermind behind two of the episodes of The Witcher season one, making her a good fit for the Lord of the Rings IP.

Having also worked on hit shows like Outlander and The Outsider, she’s definitely a great name to see on the cast list for the Middle Earth project.

Sadly, info on Amazon’s next expensive venture is pretty sparse. We’re yet to see any photos of the set itself, or the cast in costume, though we do at least have an inkling of what the plot may be.

Thanks to a spy report published by theonering.net earlier this year, we now have the details surrounding the when, where and why of Amazon’s billion-dollar project.

“This epic drama is set thousands of years before the events of J.R.R. Tolkien’s The Hobbit and The Lord of the Rings, and will take viewers back to an era in which great powers were forged, kingdoms rose to glory and fell to ruin, unlikely heroes were tested, hope hung by the finest of threads, and the greatest villain that ever flowed from Tolkien’s pen threatened to cover all the world in darkness.“

Are you looking forward to the Amazon Lord of the Rings series? Let us know across our social media channels!