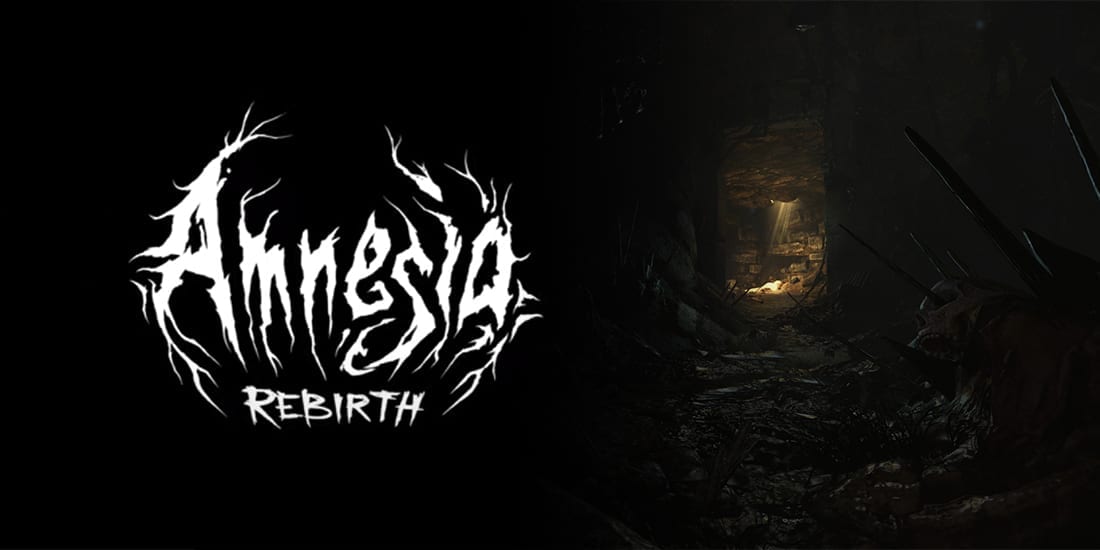 Amnesia developer Frictional Games is working on a brand new video game, however, any new title will depend on whether 2020’s Amnesia: Rebirth begins to make a profit.

In a blog post, Frictional Games revealed that the company is already working on a new game. However, the studio’s last game, Amnesia: Rebirth, is yet to turn a profit. Presumably, the developer needs this to happen to aid the development of the next project.

On the subject of the new game in question, Frictional Games said: “Looking to the future we are truly hyped.”

The developer continued: “The project of developing Rebirth has really laid the organizational groundwork for how we as a studio can work moving forward and we have just initiated production on the next game (which has now had tons of pre-production time during Rebirth) and we’re kicking off pre-production on a second project as we speak.”

So what is going on with Amnesia: Rebirth? Well, despite seemingly being quite well-received from fans and critics alike, the game has only recently surpassed the 100k sales mark.

Not to be too harsh, but 100k sales of Amnesia: Rebirth isn’t blowing it out of the water for a game that was released in October 2020. This is something that Frictional Games seems to be aware of.

In the same blog post, Frictional Games revealed that SOMA, a game that released in 2015, has just reached over one million sales on PC, which doesn’t include console sales.

Frictional Games has acknowledged that SOMA, in terms of reaching the sale milestone, was a slow-burn process and it seems that the studio hopes the same will happen with Amnesia: Rebirth.

We’ve seen it quite a lot recently: indie games released some while ago suddenly have a huge surge of popularity with streamers, which results in a big sales boost.

Hopefully Amnesia will benefit from a rebirth with sales in the future. As for the studio’s next game, we can but hope it’s another fantastic horror adventure!

Are you hopeful for the future of Frictional Games and the Amnesia series? Let us know across our social media channels.