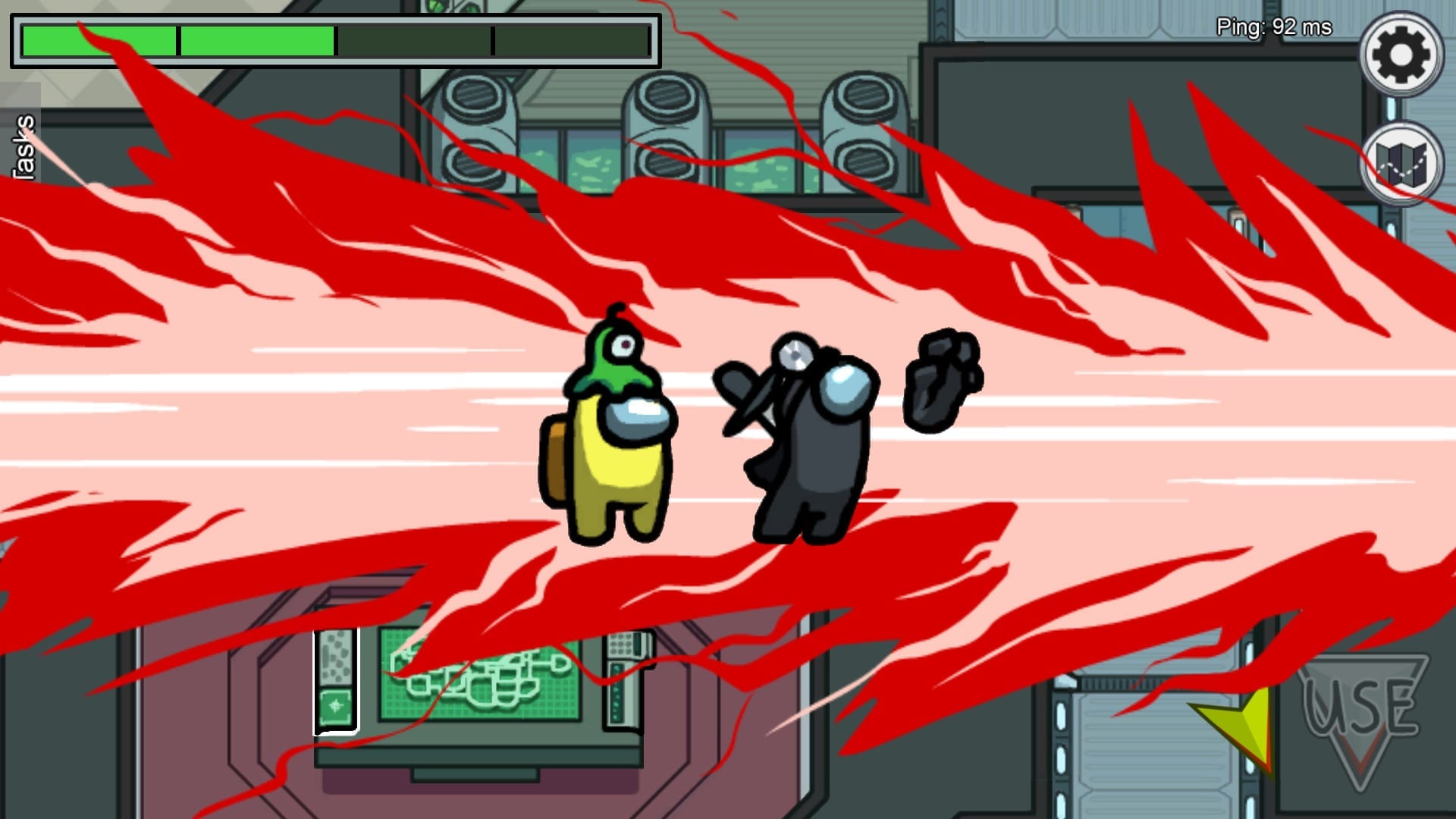 The cultural phenomenal that is Among Us has reached new heights thanks to an unofficial VR port of the game.

The multiplayer smash-hit has been dominating the internet over the past couple of months, with every player working to suss out who’s the sus Imposter, and who’s a genuinely helpful Crewmate. Translate that to VR and – yep – you have the party you’d expect.

It has to be noted that the VR game is a fan-made version of Innersloth’s Among Us, and is in no way affiliated with the development team. That being said, it’s fun, it’s silly, and it’s definitely worth checking out on YouTube!

Among Us VR was created using Rec Room’s room-creation tools, and it’s since seen a lot of love on video platform YouTube. Content creator HairyManLegs has racked up over a million views on a video of him delving into the VR fun – check it out below!

The fan-made project definitely feels a little bit Roblox, but in taking the basic premise of Among Us and twisting it into this 3D adventure, we definitely have a new experience on our hands!

Hopefully developer Innersloth will consider a VR version of the game in the future? Considering the success of the base game (which is available on both Steam and mobile), it seems like a natural next step!

Quite recently, the developers at Innersloth planned on releasing a direct sequel to Among Us, but due to the sudden surge in popularity of the original game and the insane increase of player numbers, they instead decided to put those plans on hold and support the current version.

Despite the sequel going on ice, it seems a new map is coming – let’s just hope it’s coming soon!

What do you think of the fan-made Among Us VR? Let us know with the Emoji reactions below!