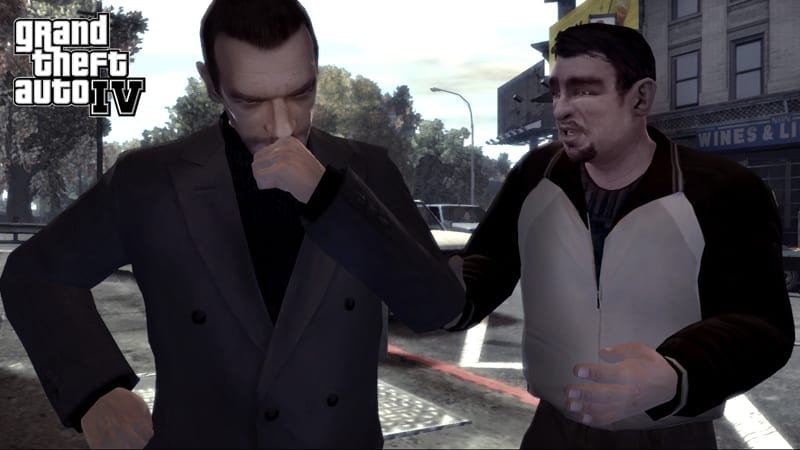 Characters and good writing are indispensable in a good game. A good protagonist alone isn’t enough – mind you, we don’t see too many of those anyway – it takes a few more characters to make for great conversations and plot. Some games overdo it though – we don’t need scores and scores of mediocre characters, just a few good ones will do.

Well, like with real people it’s a bit of a hit and miss – not everyone likes the same kinds of characters, and for every good one there’s probably two or three that aren’t up to par. Well, there’s that, and then there’s those really, truly awful characters pretty much everyone can agree on hating.

It’s quite rare to unite gamers in anything – the fact that it’s hating terrible side characters is actually quite appropriate. We’ve collected some of the worst offenders below: characters that annoyed just about everyone. 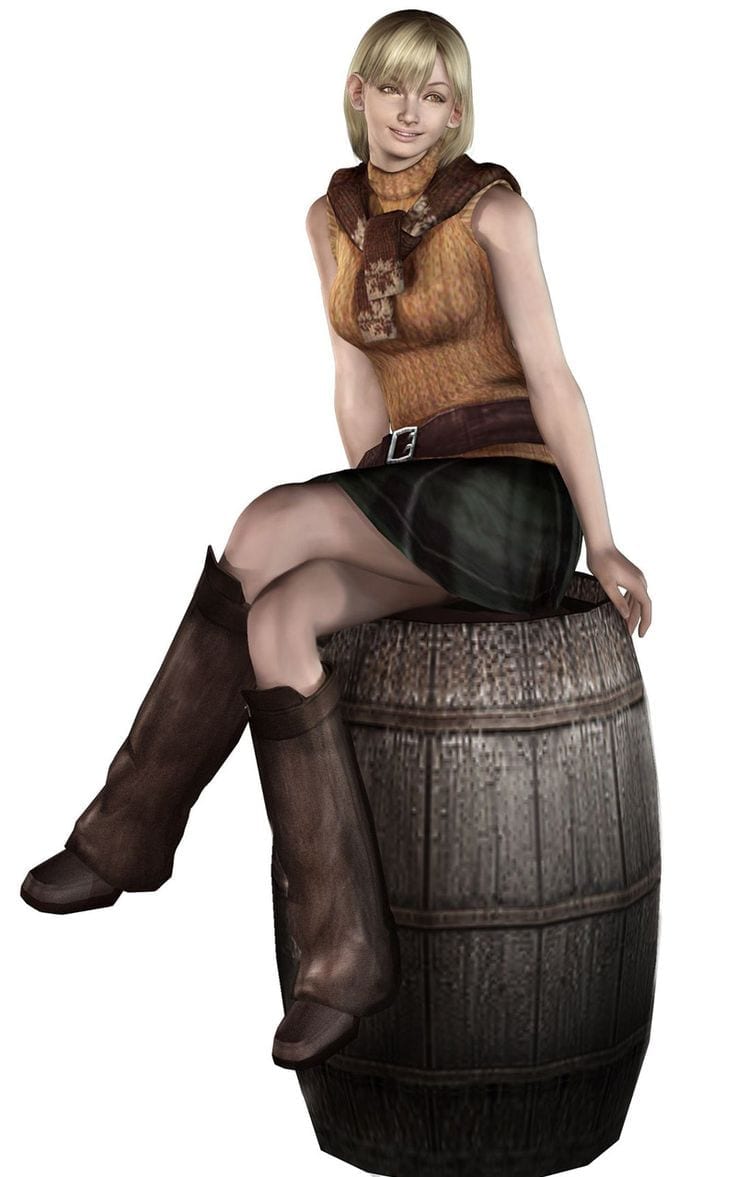 If you think about useless characters she’s probably the first one that comes to mind – an eternal damsel in distress, this president’s daughter has absolutely no redeeming qualities whatsoever. Once we find her we have to keep her safe – the only thing worse than an escort mission is an escort mission with a terrible character.

To be fair, she does have special abilities: Slowing you down, being difficult and sucking the fun out of the game. She does get recaptured later in the game, and it’s one of our favourite moments…well until we realise that the entire second half of the game is about saving her from some horror implanted into her body.

Be honest, you hoped that thing would take over didn’t you? We sure did. She’d have made the weakest boss enemy ever and we would have been justified in grenading her to the moon. 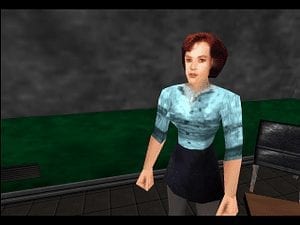 A female Russian programmer from way back when could have been a big deal – she had the opportunity to be an excellent strong character despite her oddly ham-shaped fists. We don’t know how she manages to type but that isn’t the problem – if anything it’s one of her better qualities.

What’s the problem with her you may wonder? Well, for an expert programmer, she sure is useless. Not only does she act like it is her life’s aspiration to catch a bullet or three, she also acts like the ultimate handicap. James Bond may have a license to kill, but that doesn’t mean she won’t sabotage him wherever she can.

She’s also the reason we can’t kill one particularly annoying character – if it wasn’t for her, that slime ball would probably be on the list. Why can’t we kill Boris you ask? Well, despite him having betrayed us and Natalya several times, she will leave if you do kill him, which (although it sounds lovely) means that you automatically fail the mission. 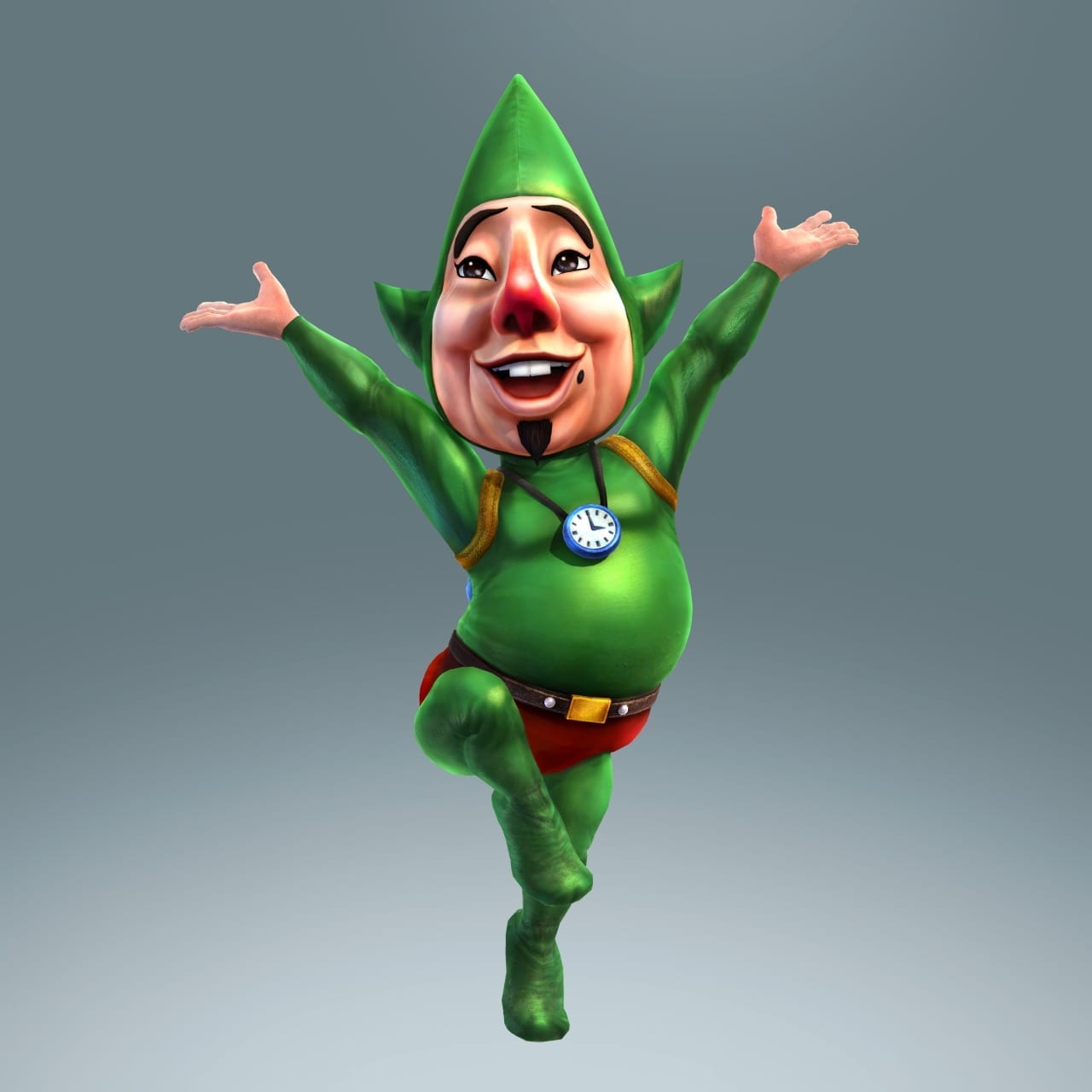 This little eccentric is quite useful – he sells us maps, making it easier for us to find our way. He also wears a spandex fairy costume so that alone makes him quite suspicious, but it’s not what got him on this list. Nintendo seems to have a penchant for including themes and characters that make anyone over the age of 14 cringe…but this particular one is weird even for them.
We’re all in favour of fleshing out characters but there really isn’t any reason they had to turn a map salesman into a 40-something weirdo with a fairy fetish. Yes, Link wears tights too, but the fact that he wears a sword mostly makes up for that.

Ironically walking in a straight line without accidentally killing Natalya is all but impossible, but when it comes to Tingle, we can smack him with our swords as often as we want without him dying – there really is no justice in the world is there?

4. The dog from Duck Hunt 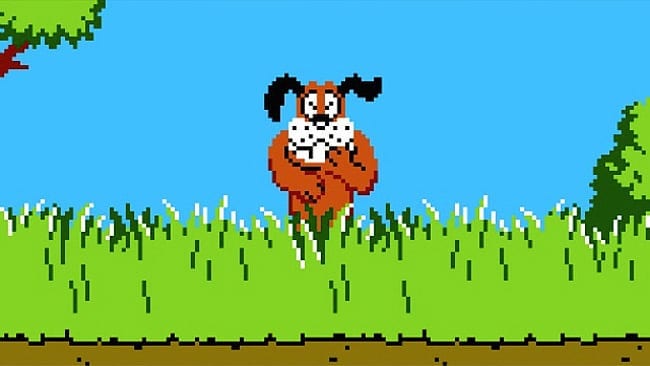 It’s quite outrageous that we have to include a dog on this list – man’s best friend is usually one of the better things about any given video game – not this one though. He does pick up all the ducks that we shoot, so he’s perfectly fine as a hunting companion…well until you stop meeting your targets.

If you have pets, you may be familiar with the following situation: You trip over nothing and make some noise, so your cat/dog/husband comes to check on you – with good intentions of course, but their face looks like they’re mocking you just a little. Odds are you’re imagining it (unless you married a terrible person) and your pet is not at all judging you.

Well we can’t say that about this little doggy – he outright snickers and laughs at us when we miss a duck. He’s not lenient at all either, as we could easily shoot a hundred ducks in a row and he’d still mock us the second we missed one. This dog is not man’s best friend at all. Even the ducks would probably be nicer to us than him, and we’re hunting them.

Speaking of hunting: He may be the only video game dog you’ve ever wanted to kill, but you can’t. Since the makers of the game didn’t include the option to bring him to a pound either, we’re stuck with him. Given how long ago this game came out, he truly was a hallmark – one of the first ever annoying video game characters. Bad dog!

5. Several side characters in the GTA series 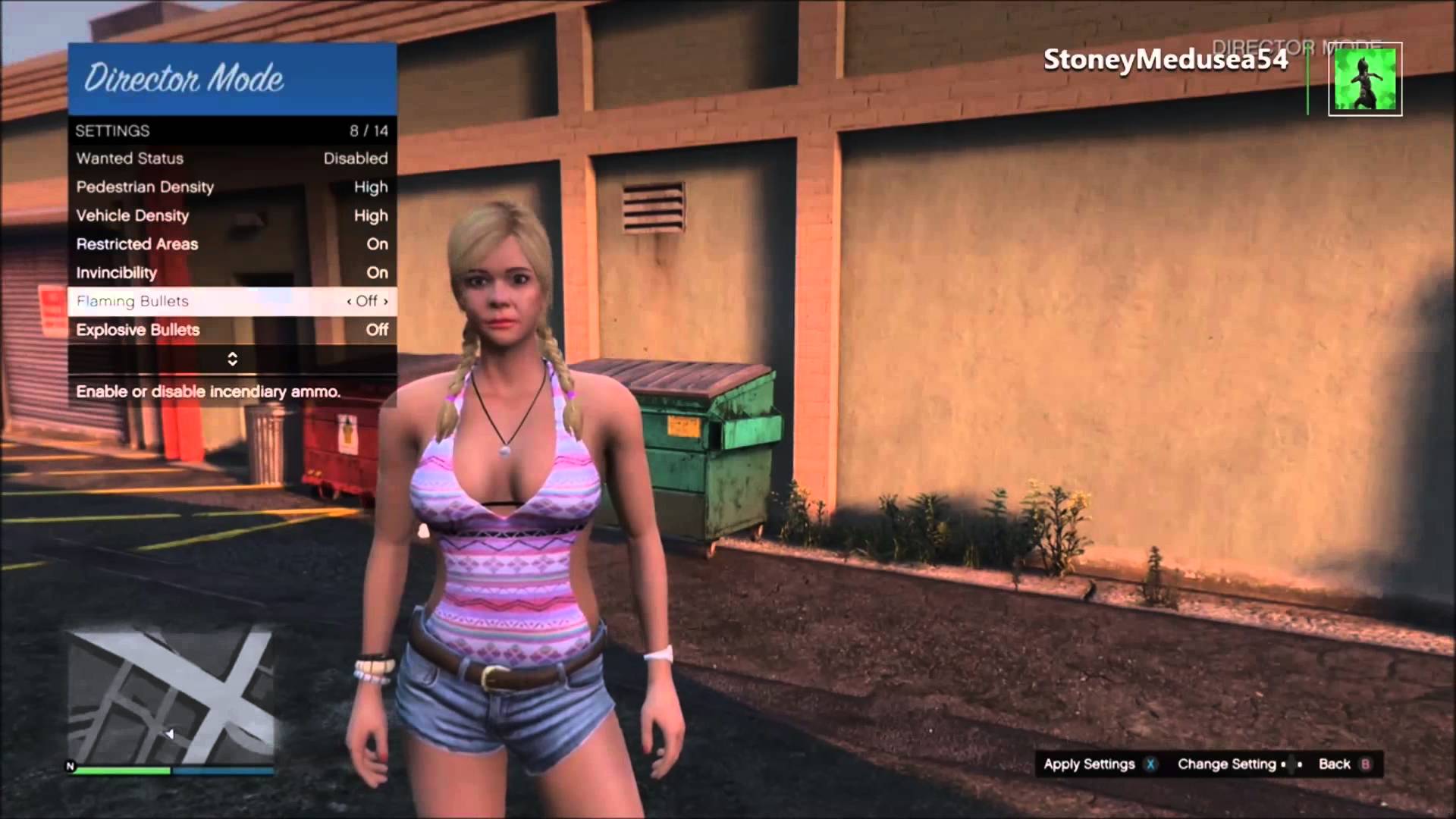 The GTA games have quite a lot of recurring characters and given the nature of them, not too many are…good people to put it simply. That alone would not be a big problem, but a lot of them are just plain annoying. Examples include Roman from GTA IV who seems to mostly be motivated by cash and the so-called ‘American Dream’, Tracey from GTA V who is just a terrible character all around, and so on and so forth.

There are also some pretty…flawed main characters, making it all the more amazing that the games themselves are as fun as they are. And they are – no matter which is your favourite, you can probably agree the games are pretty good.

Some of the worse characters really just illustrate that a bit more, don’t they? Or at least that’s what we tell ourselves when we wake up after our dead-beat son drugged us for no real reason. Oh Michael…parenting is for others apparently.