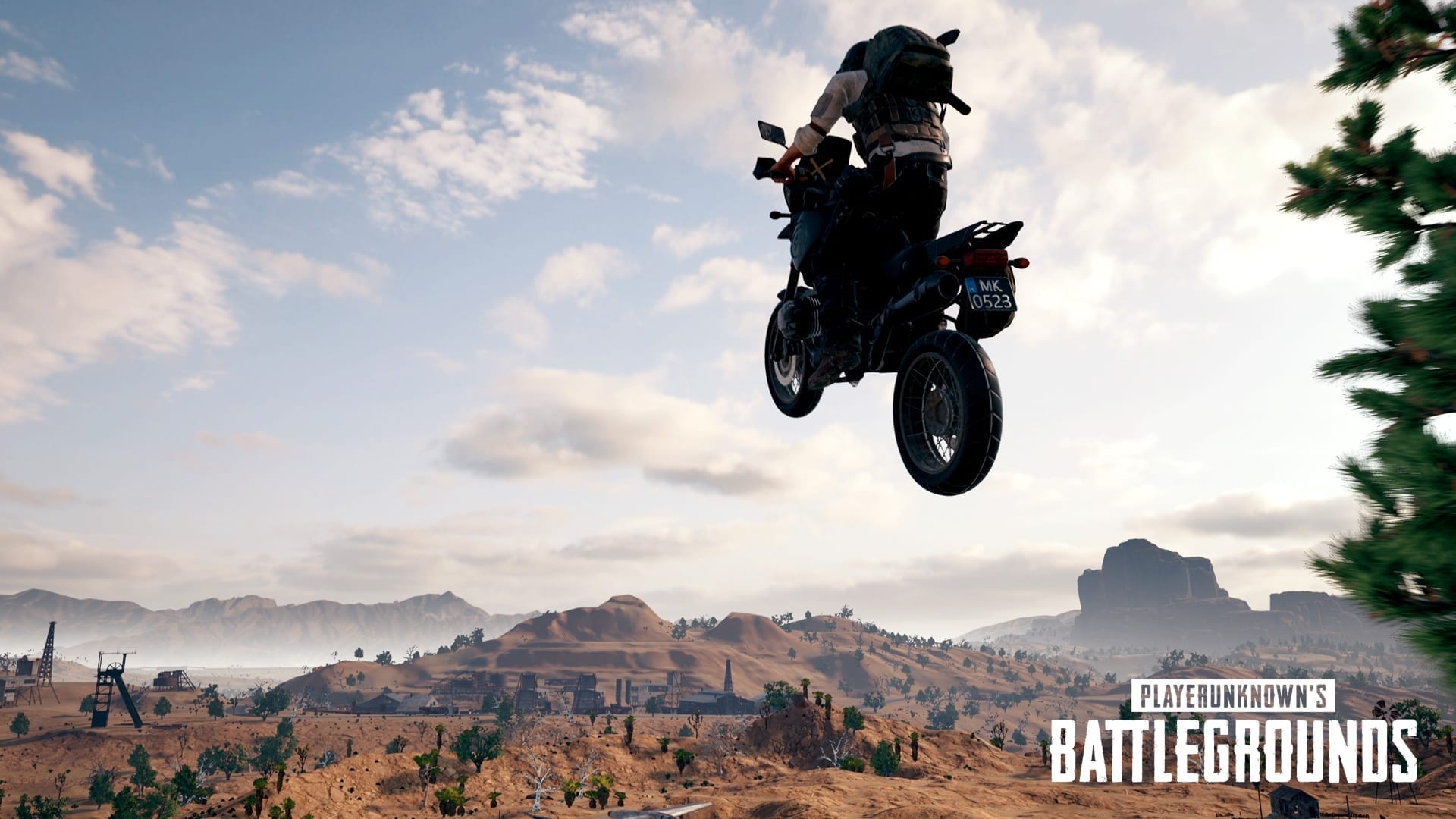 The information for the new PUBG update has been posted on the steam forums for the game and it includes a new map.

Here is what they had to say about the new map update:

“We do have a lot of exciting things that we want to share with you, including new content to provide more extensive battle royale experiences as well as improvements and modifications to create a deeper and more realistic gameplay. In March, the team will reveal what you can expect from us in the first half of 2018 in terms of our development and new content plans which, by the way, include a new map.”

There is a whole load of other updates including new crates that will be added into the game. These have a few interesting items in them.

The below chart shows the individual drop rate per item that can be earned through the new free/paid crate boxes. 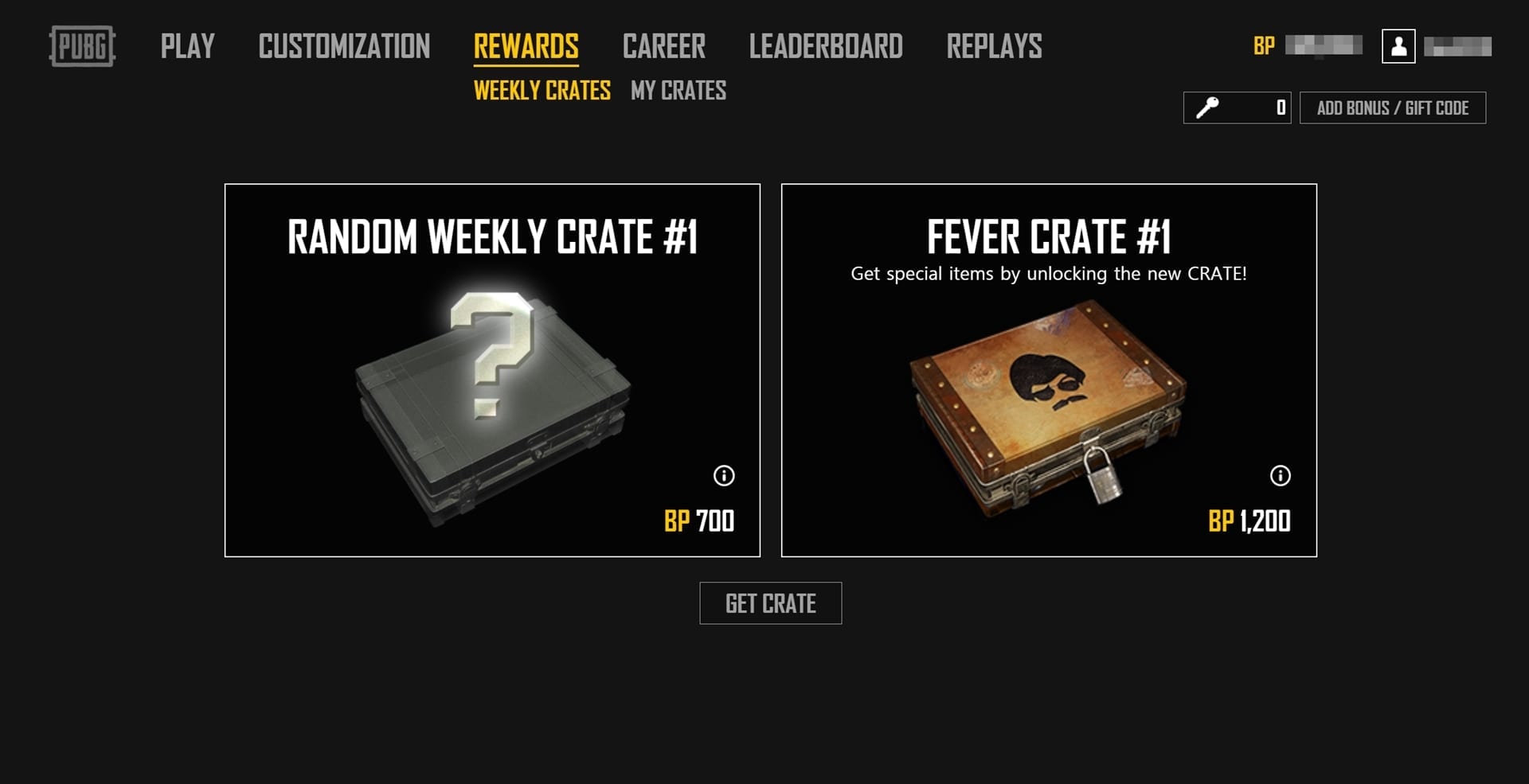 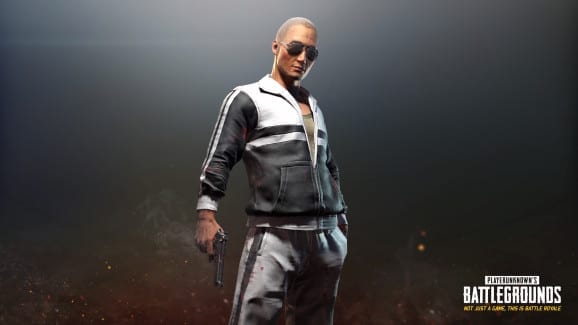 There are also bug fixes and general updates for the game which should hopefully mean that there are less problems with the game. Although there is no mention of improvements to rubber banding or lag issues. Hopefully these issues will be addressed in future updates.

If you look into the comments section of the update information on steam you will see hundreds of comments that simply look like this. 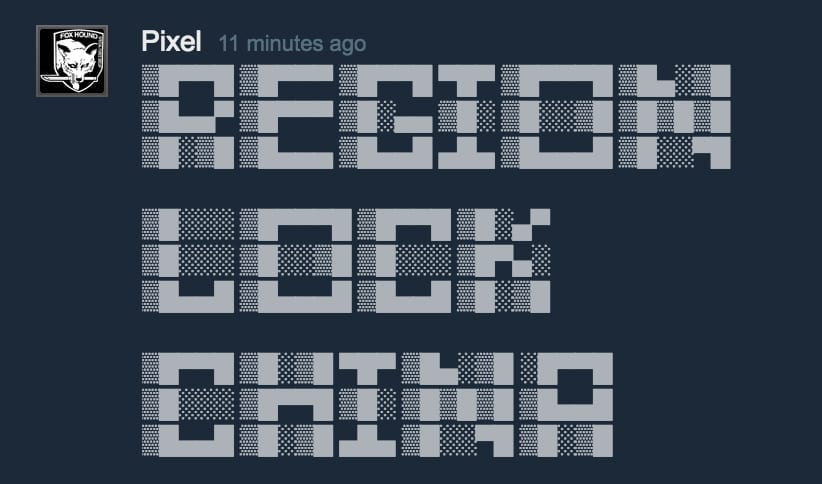 This of course is because Chinese players are the most prolific hackers and cheaters. This was even proven a few weeks ago when PUBG had a worldwide hacking ban. Over 75% of the players banned were from China. This has lead to many people wanting the Chinese players only to play on their own server rather than being able to play on any server they want.