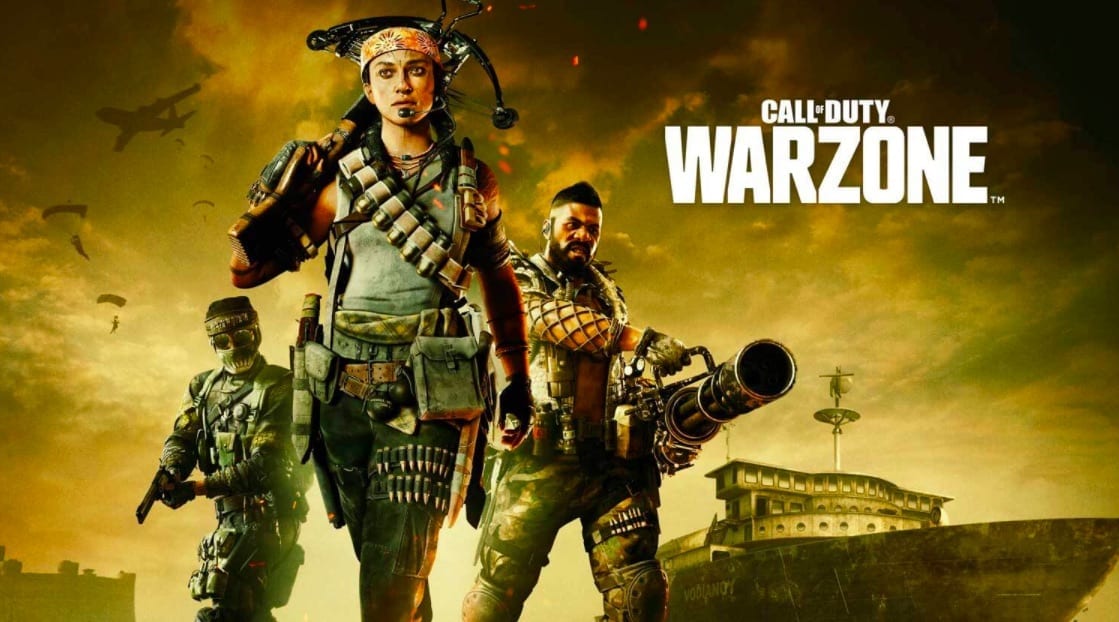 According to a report from PC Gamer, Activision has banned a further 30,000 cheaters from Call of Duty: Warzone.

Whether you’ve been playing Call of Duty: Warzone lately or not, perhaps you’ve come across cheaters. Gamers continually using exploits to their advantage is a constant problem in the game.

However, it’s not just the battle royale Warzone that’s an issue. Cheating is a problem across all modes, in the various games of the Call of Duty series, as well as in many other first-person shooters outside of the Activision umbrella.

I used to love playing Call of Duty online, but getting hit from impossible angles, or worse, through multiple walls, is a problem that never seems to go away.

Activision and the various developers of the Call of Duty franchise have been putting a lot of effort into countering cheaters for quite a while now.

In February this year, 60,000 cheaters were banned from playing Warzone. Though there’s nothing much to stop cheaters from just making a new account, the effort to stop them is at least being made.

Activision has just announced that it has banned a further 30,000 players in the latest banwave for Warzone, which brings the total number of bans to around 100,000 since the start of 2021.

Raven Software, who aids the development of Call of Duty: Warzone, tweeted that a new banwave has been enforced – and there’s even more to come!

While I think it’s great that so many cheaters have been caught in Warzone, it also tells me that there are still a lot of cheaters out there. With a reported 85,000,000 Warzone players as of December 2020, it’s certainly a massive task for Activision.

Though as I said earlier, at least a lot of effort is being put into making Warzone as fair a game as possible. I just think that, despite best efforts, it’s a problem that will never truly go away.

As the old Hydra saying goes: “Cut off one head, two more shall take its place.”  Yes I know, I’m so overly optimistic.

Have you encountered many cheaters while playing Warzone or any competitive game online? Let us know across our social media channels.