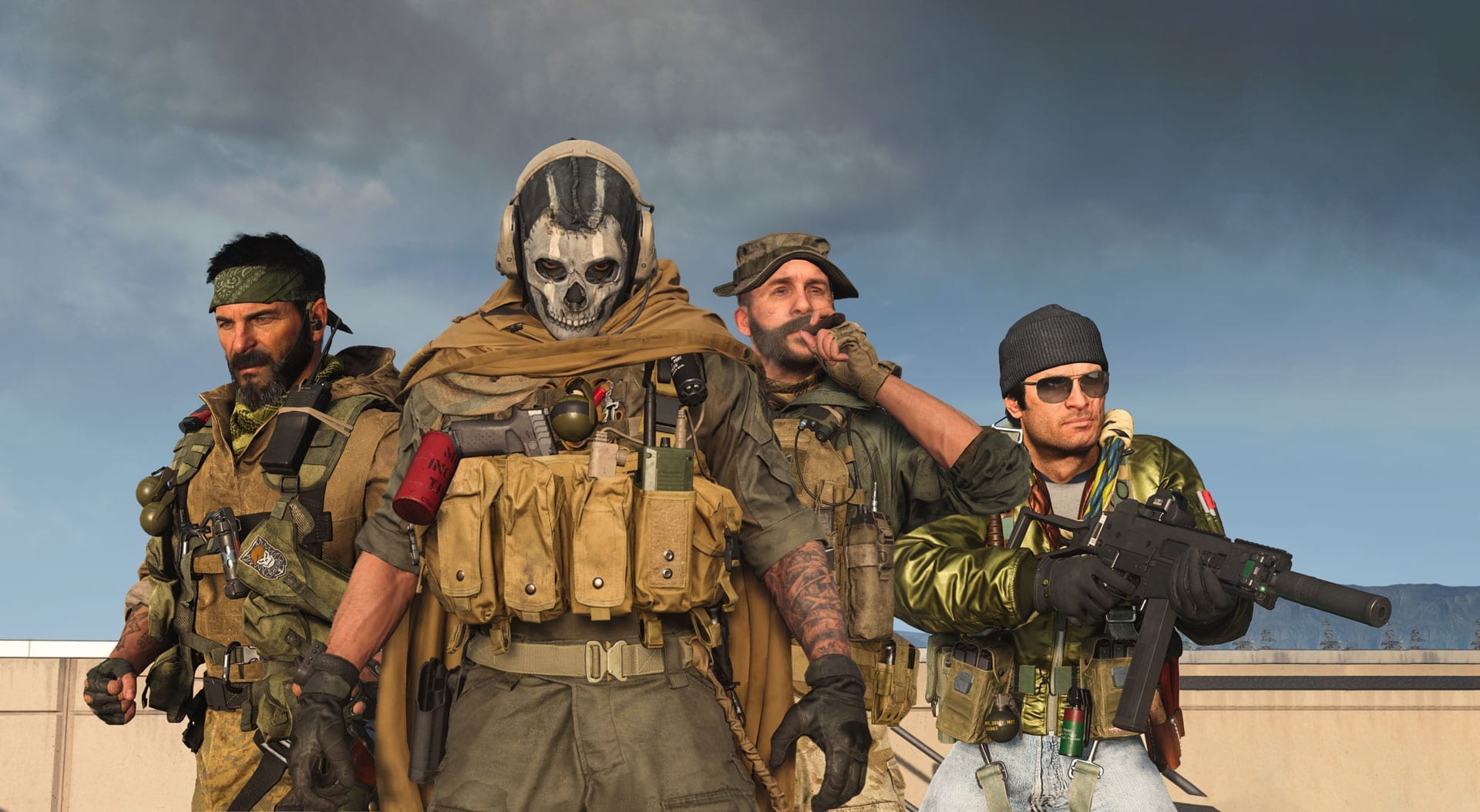 Activision has banned more than 60,000 cheaters in Call of Duty: Warzone in what’s said to be the largest wave of bans ever seen in the Call of Duty series.

The huge wave of bans caught thousands of alleged cheaters in the immensely popular online shooter, but will it be enough?

The story comes just days after popular streamer Vikkstar123 quit Call of Duty: Warzone due to the game being “saturated by hackers.”

In a video explaining his decision to quit Call of Duty: Warzone, Vikkstar123 said that “the game is in the worst state it’s ever been” and that he doesn’t bother reporting hackers as “they never seem to go away and there’s always more and more hackers […] this needs to be fixed otherwise it truly will be the death of the game.“

It does seem that Activision has banned a lot of alleged cheaters since Call of Duty: Warzone released last year, but it never seems enough. I suppose even if an account is banned, there are ways around that (such as creating a new account).

What’s even more crazy about the culture of hackers is that it’s a lucrative business for those that develop and sell hacking software, and some cheaters are so blasé about cheating, many are even live-streaming their antics.

Personally I used to love playing Call of Duty online but I barely play it now. If you play Warzone for a few hours at a time, there’s a high chance that you’ll encounter a cheater, which is a shame.

On the rare occasion that I do play some Modern Warfare, Warzone or Black Ops Cold War online, I always turn the cross-platform function off in the hope that it reduces the chances of encountering cheaters or hackers.

Have you been encountering cheaters or hackers while playing Call of Duty online? Let us know across our social media channels.