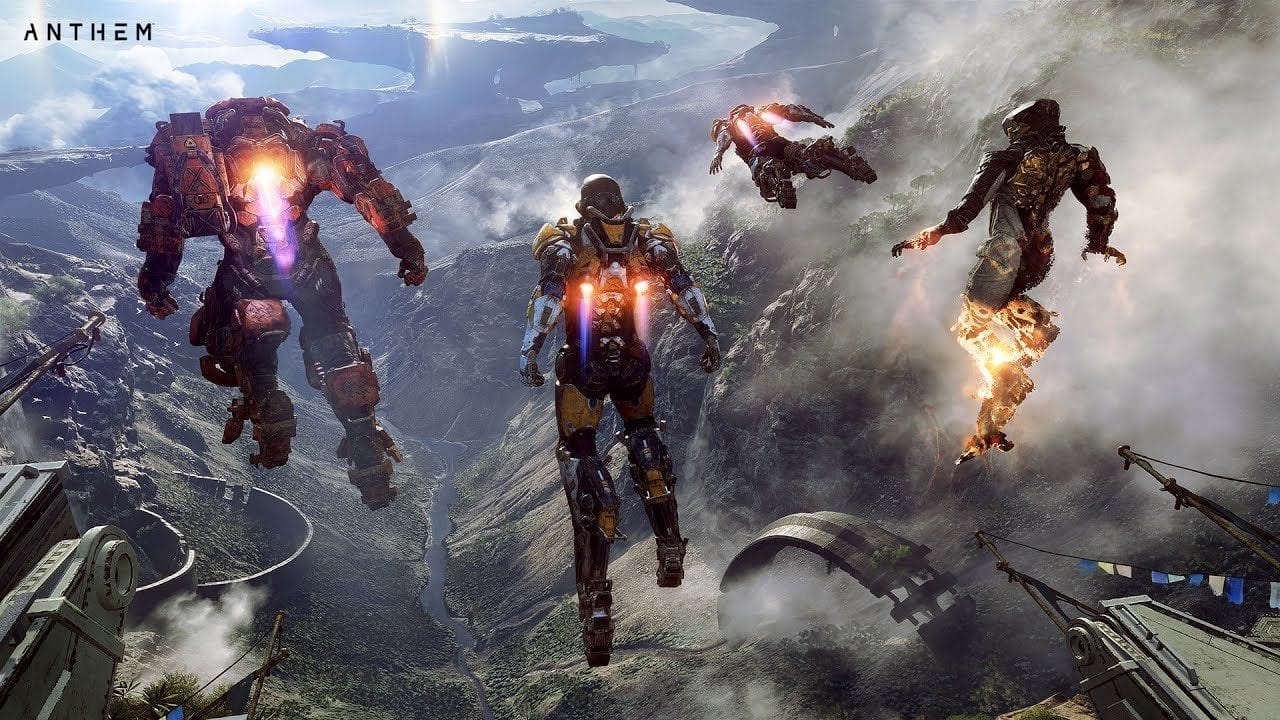 BioWare’s Anthem has faced a lot of controversy, with lots of players struggling with server issues, bugs, lag and more. Over on Reddit it seems that Anthem players have finally had enough, with one user scheduling a boycott of the game as a protest to BioWare and EA.

On the r/anthem subreddit, a post detailing very considered instructions for the boycott has received over 12 thousand upvotes at the time of writing, so it could be bad news for BioWare.

“You’re P*ssed? You want to make a point once and for all? Well, what could hurt a game that has Real Money transactions for cosmetics (lol, yeah there are nearly none i know) or is a live service more than anything?

“Get your point across, simple as that. Stop Playing the game for a whole Week (Hopefully with the support of the entire Subreddit) to show BioWare that all it’d take for us to really enjoy the game, is to receive loot.

“To Receive the chance at that one 0.00001% God Roll or ANYTHING to take us further towards GM3.

“Time Invested Vs. Reward is a complete Joke at this point. Getting Gold and Platinum thrown at you for just stating that is more than enough to prove that point. But are you willing to stick to your beliefs?

“Prove it. Drop the game completely dead for a week and we’ll see. Sh*t like that won’t go unnoticed by Investors nor the Developers, Bioware, themselves!”

The post has absolutely blown up, with hundreds of people pledging to take part in the boycott to prove their point to BioWare.

At the time of writing, BioWare has yet to respond to the protest.

Anthem players are now staging a mass boycott of the game.

I hope that this serves as pretty clear evidence that reviewers and commentators weren’t all chasing hate clicks at launch; the game is legitimately unfinished, poorly designed and broken.https://t.co/Z7aM3LEQIO