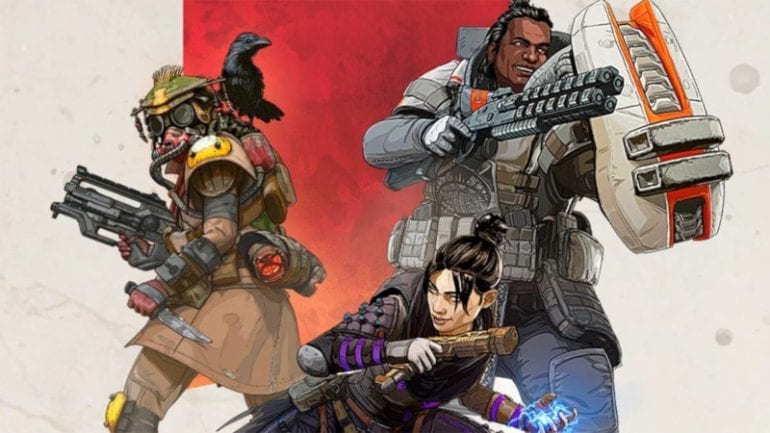 Respawn Entertainment has confirmed that it plans to bring the swift hammer of justice down onto ‘piggy-backers’ in Apex Legends.

Respawn’s community manager, Jayfresh_Respawn, has been very vocal in keeping the fans up to date over on the Apex Legends subreddit, and in the latest post we’ve seen just what the team is planning for the future.

In the post, Jayfresh_Respawn addresses the issue of ‘piggy-backing’ directly.

“Piggy-backing is when a player drafts off other players in the squad to carry them to a good position and level up faster but doesn’t actually participate in the match [meaning they never collect a weapon, fire a shot, don’t deal any damage, etc],” writes Jayfresh.

“We had been seeing some feedback from players around this and have been doing some internal investigations looking at game data to understand how many of the matches being played are affected by this behavior.

“After looking at the data and internal discussions, we’ve decided that in the future we’ll start instituting temp bans for players that exhibit piggy-backing behavior and extreme cases could lead to a permanent ban. This change will not be immediate but wanted to give a heads up to players so you can adjust that behavior.”

You hear that, piggy-backers? Time to adjust your behaviour!

Apex fans have been sounding off on the thread, with one user criticising Respawn’s approach.

“Don’t waste time trying to figure out how to automate it, people will figure out the bare minimum to avoid it, matches will still be ruined, and you might have a chance to falsely temp ban players,” said a user named Glasseater.

“Let us report teammates for that behavior. Better yet, figure out why people are doing it. It’s probably due to how unfun the XP grind is for the BP, and how the biggest factor is playtime and not personal performance. If people see the optimal strategy to get XP is to AFK then you have a fundamental issue in how XP is awarded. Setting up automated systems to punish Piggybackers doesn’t fix the reason why they’re doing it in the first place.”

It’s an interesting point. Where do you stand on piggy-backing?