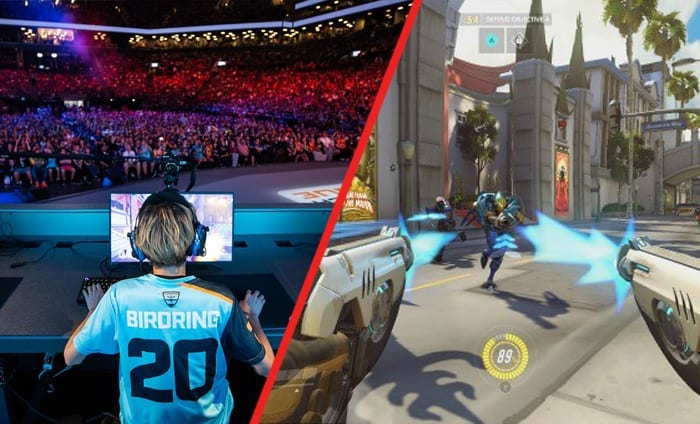 The Overwatch League recently livestreamed a celebration of Mother’s Day, a day during which we all take time out to appreciate our mums, but it didn’t really go to plan.

Although it was a nice idea, the Overwatch League clearly should have done a little more research into what they were showing, as the team behind the effort accidentally showed a troll tweet with a picture of notorious serial killers, Fred and Rose West.

The tweet read: “@overwatchleague My Mom can’t be with us right now but I know she’d be happy knowing the Shock are doing so good!”

Unfortunately, the highly inappropriate tweet was shown on-stream by the Overwatch League.

Fred and Rose West are some of Britain’s most famous serial killers, committing at least 12 murders between 1967 and 1987.

Some of the other horrific acts committed by the pair include sexual assaults, domestic violence and rape. Many of their crimes were committed against their children from previous relationships.

Fred West committed suicide while in prison. Rose is still behind bars for her crimes.

Over on Reddit, a clip of the Overwatch League’s blunder has been making the rounds.

Unfortunately it’s not the first time a “prank” like this has been pulled.

During the UK’s celebration of Mother’s Day in March of this year, a book store received complaints after featuring a book about Rose West in its celebration of the occasion.

Shopper Sheila Kimber complained to book store staff [via DailyEcho], saying: “[The book is] all about Rose West and her crimes and was displayed quite prominently in a ‘Gifts for Mother’s Day’ section.

“It was in very poor taste to include a book about a woman who abused her children.

“When I expressed my displeasure to a member of staff she just said they’d been told by head office what to put out.

“If I worked there I’d have refused to include the book.”

At the time of writing, the Overwatch League has yet to comment on its own blunder.