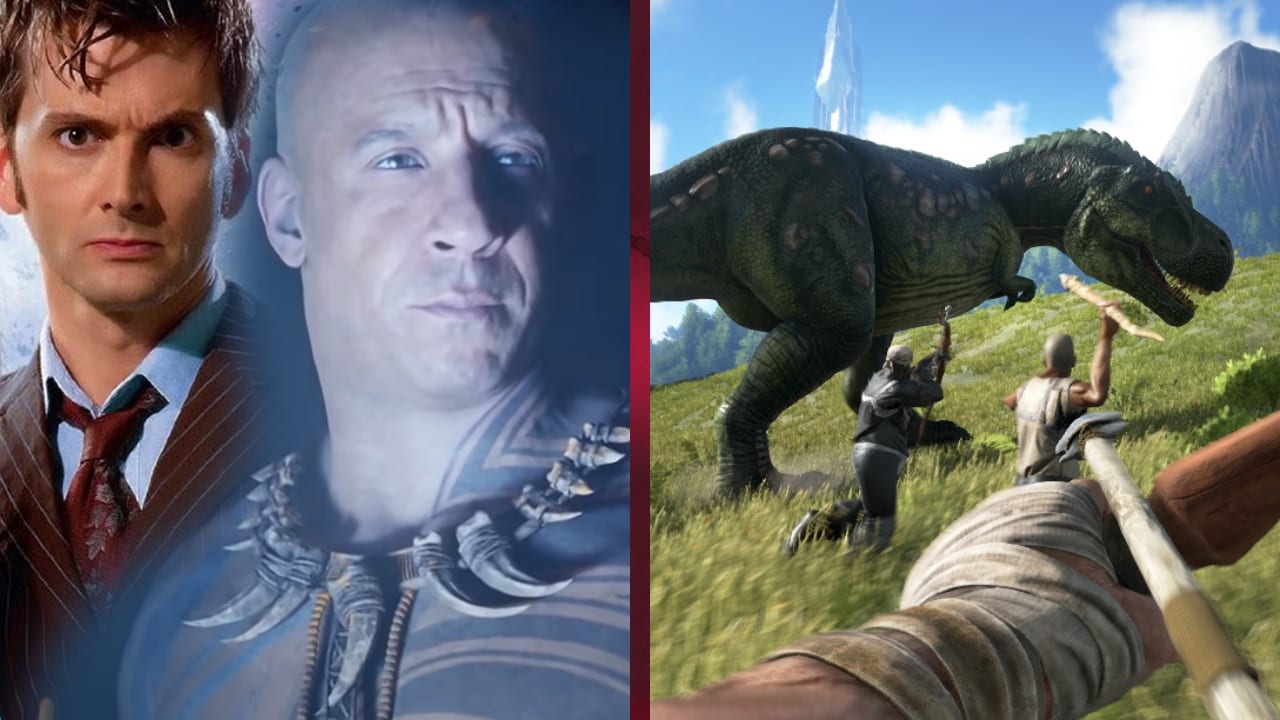 If you’re familiar with Ark: Survival Evolved, then you’ll likely already know the game’s “eons-spanning story” is coming to a close. To complete the story arc, the latest expansion is set to introduce David Tennant as the antagonist, Sir Edmund Rockwell. The ARK: Genesis Part 2 expansion will also feature Vin Diesel as Santiago, who will feature in the sequel as a clone. We found out that the two of them would be joining the world of Ark at The Game Awards last year.

What is the Latest Ark: Survival Evolved Expansion About?

Well, the player will get to explore a new exotic world after emerging from an enormous starship. Here’s a summary of the expansion, courtesy of the game’s official community forum:

“In Genesis Part 2, you’ll explore a vast new world teeming with strange biomes and exotic creatures, while engaging in story-oriented missions that test your mettle, ingenuity, and survival skills. Wielding an array of powerful new tames, items, weapons, and structures, you’ll journey from idyllic fields through twilit phantasmagoric realms, all the way into a hellish heart of darkness.”

As well as concluding the main story, Genesis Part 2 will also feature brand new creatures and evolved R-Variants. This includes new bosses, which the player can bring down using new gear and equipment. Put it this way; if you like the sound of bows that shoot energy beams and Hoversails, you’ll probably want to check this DLC out.

While Ark: Survival Evolved’s natural conclusion is fast approaching, fans will now be able to look forward to the game’s sequel. Scheduled for release in 2022, Ark 2 has Vin Diesel on board as an executive producer. Therefore, if you love the Ark: Survival Evolved series, you’re probably itching to get your hands on the sequel!