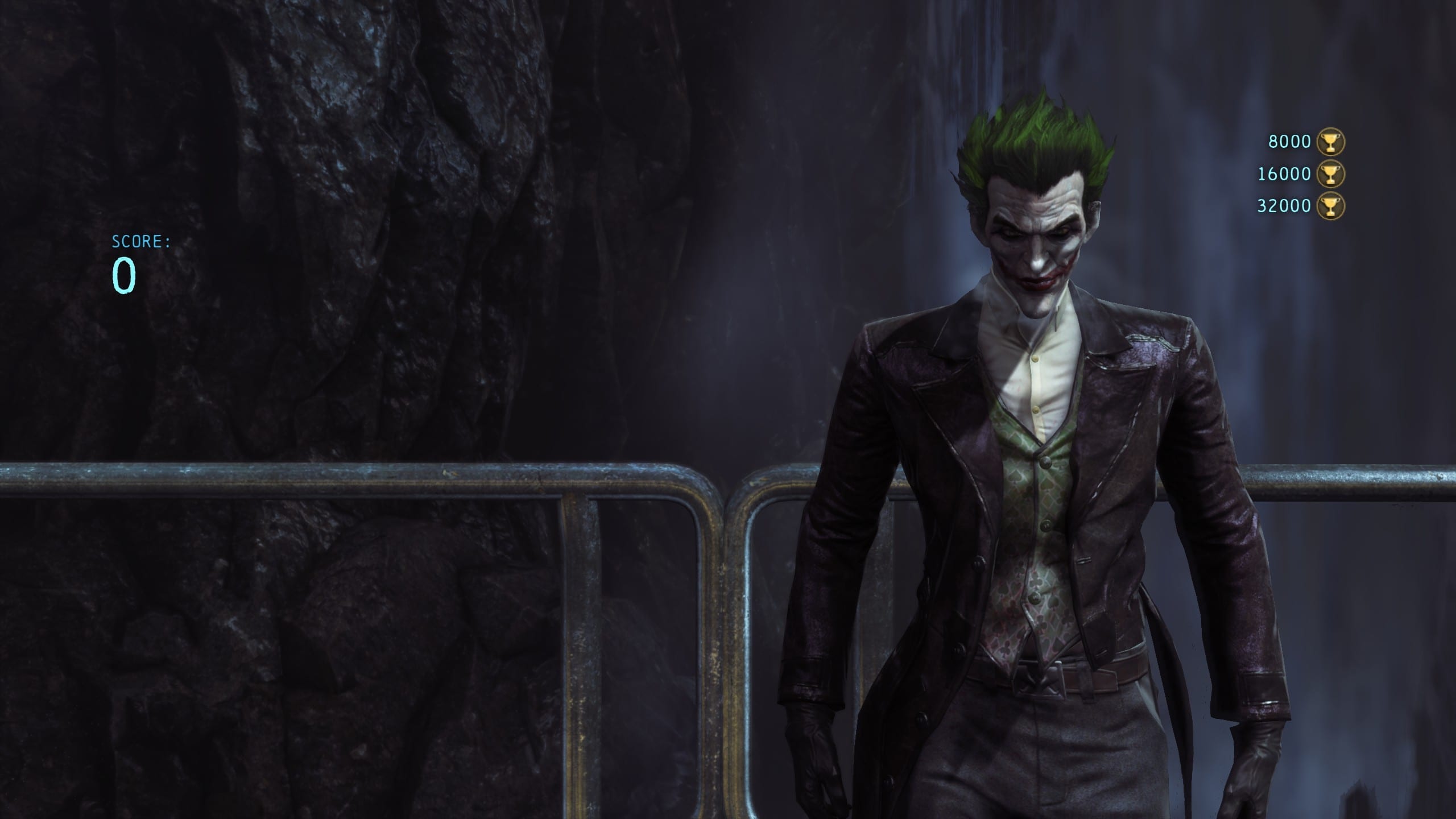 Fans of Batman: Arkham Origins have restored the game’s multiplayer mode after being taken offline in 2016.

Warner Bros retired Arkham Origins’ online services back in 2016, three years after the game’s release. The mode featured team-based combat based on gang wars between The Joker and Bane’s goons. Players could also earn themselves the title of gang leader based on their performance during a match. While the multiplayer concept is intriguing, it wasn’t popular enough to be kept online.

Fast forward to 2021, and modders have managed to bring Arkham Origins’ multiplayer back online. The mode will allow fans to collect achievements, unlock single-player skins, and adds a free-roam element to the multiplayer game.

While a comprehensive version of the mod can be downloaded via Nexusmods, there’s actually a way to restore the mode, albeit without the extra content.

Here’s how you can re-enable Arkham Origins’ multiplayer without modding the game [via PC Gamer]:

It’s worth mentioning that the “s” in “https” stands for secure, so keep in mind that this connection will be considered unsecured. While this doesn’t make the connection inherently dangerous, it does mean that data exchanged on the server isn’t encrypted. Players can also visit the Batman Arkham Community on Discord, which acts as a hub for fans of the game.

Again, while changing the game’s config file can restore its multiplayer, the fan-made mod will grant players access to additional skins and features. The mod is compatible with the PC version of Arkham Origins, which is currently available on Steam.

Will you checking out the Batman: Arkham Origins multiplayer once again? Let us know across our social media channels!

You Can Now Play As Lady Dimitrescu In Resident Evil Village

Fallout: New Vegas Mod ‘The Frontier’ Has Been Taken Offline