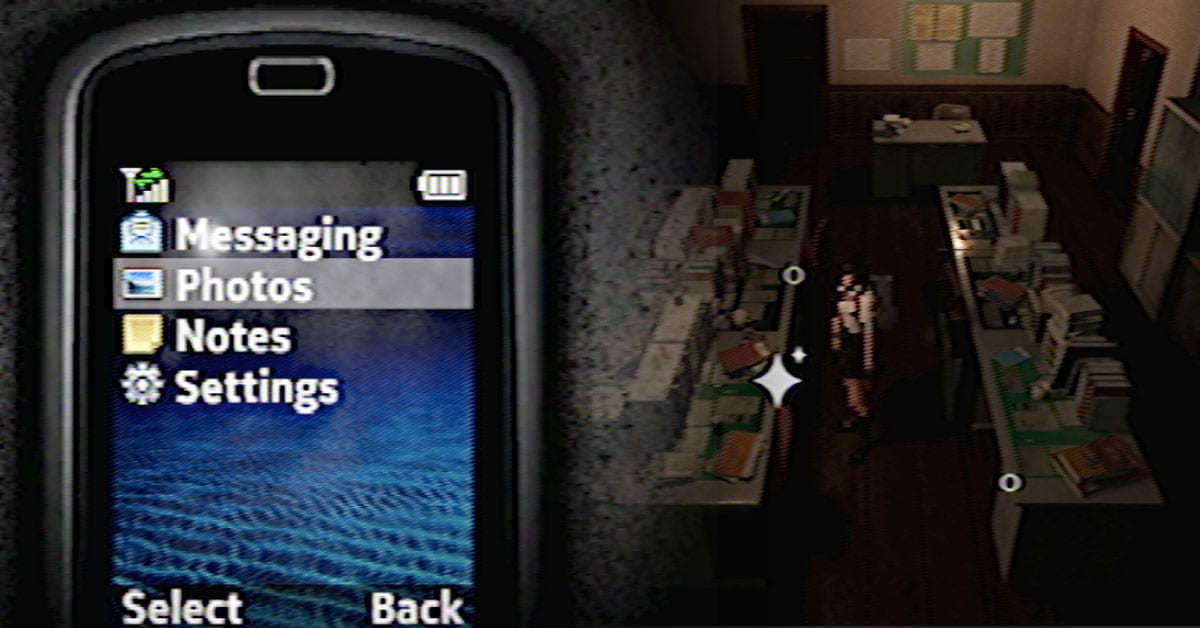 Modern-day graphics can enhance the experience of horror video games. Yet, there’s something uniquely unsettling about low-polygons and short render distances. They make classics like Silent Hill and Resident Evil still scary to this day. Risu is a brand new horror game that features a graphically antiquated aesthetic inspired by some of gaming’s scariest scenarios.

Risu’s screenshots speak a thousand words, with graphics that hold true to the original PlayStation.

The game also appears to have fixed camera angles, which invokes waves of gnarly ’90s nostalgia. The game’s Steam page provides us with a back-of-the-box synopsis:

“Following the death of her mother, Risu Ishikawa goes to live with her estranged father, but her new home holds a dark, cosmic presence.

“In this short-form, atmospheric, survival horror game, players guide Risu with traditional platformer controls to escape an ever-changing liminal space. While hiding from grotesque monsters you must find items and solve puzzles to find your way out of the nightmare befallen you.”

From what we can tell, Risu is going to be a complete homage to ’90s 3D horror. However, there’s a chance that this horror tribute could hold more in common with the likes of Project Zero (Fatal Frame).

Tecmo’s 2001 horror has a gimmick at its core and a bloody great one at that. Essentially, the combat is based around taking photos of ghosts and is accompanied by a host of puzzles. Spooky!

Risu’s screenshots show an old 2000s mobile phone, which could potentially be a mechanic used to progress the game’s story. Personally, I’d love to see the game embrace this!

While the game’s visual nod to the past is enough reason to give it a try, there’s a lot of potential when it comes to unique mechanics placed in a nostalgic wrapper.

Risu is scheduled to release in 2021. Add it to your wishlist on Steam now!

Will you be brave enough for Risu? Let us know across our social media channels!