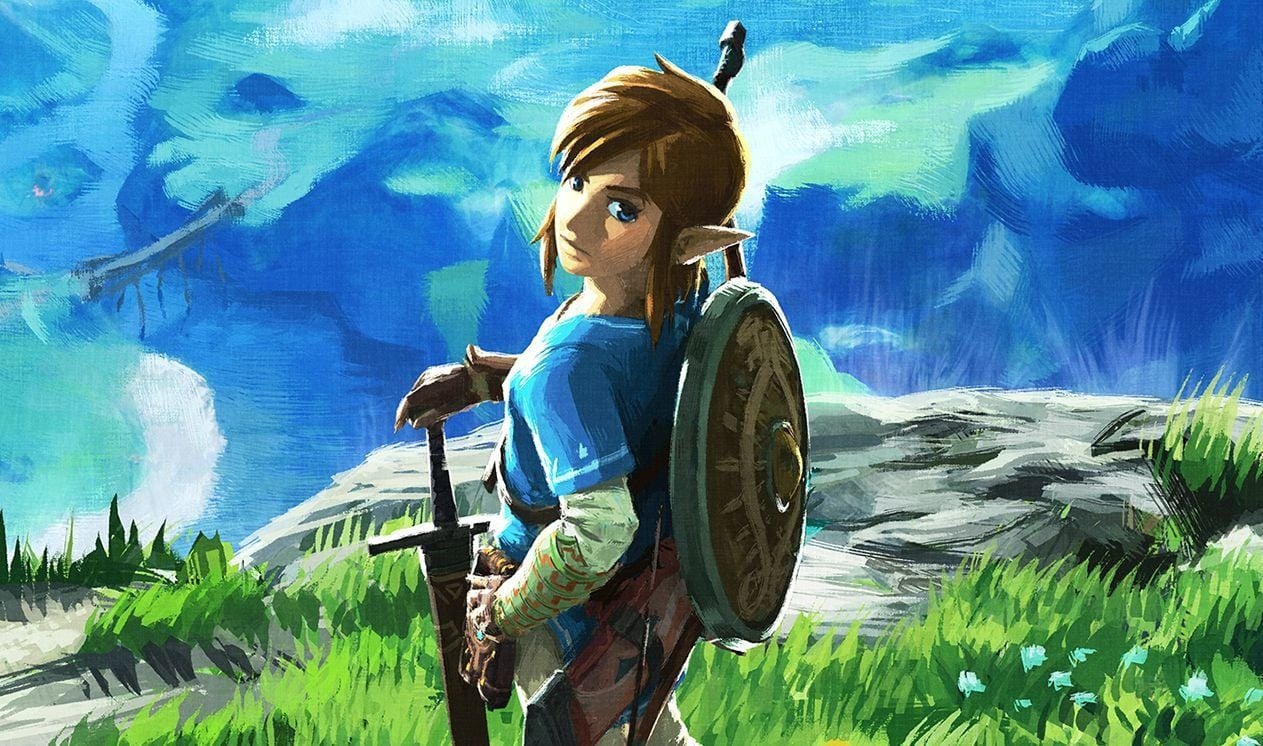 Artist Morgan Luthi shares his gorgeous fan-art of Link from Nintendo’s The Legend of Zelda series.

Generating more than 100k likes on Twitter, artist Morgan Luthi shared an alcohol-marker-based fan art sketch of Link from The Legend of Zelda series that is utterly delightful.

Luthi’s work was posted to Twitter late last week, with the title ‘Copic sketching some Zelda…’.

Luthi draws what appears to be Young Link. Instead of his iconic blonde look, Luthi opted for his pink hair as seen in The Legend of Zelda: A Link to the Past on the SNES.

The art manages to capture the feeling of playing a Zelda game. The overgrown forest, towering over Young Link is gorgeously drawn. Like something out of a Ghibli movie.

Luthi’s line art is expertly put down, especially for a “sketch.” You can make out all the details of the entwining branches and greenery. The pitch black of the dungeon in front makes a perfect contrast to the bright colours surrounding it, which Luthi created using Copic markers.

Copic is a brand of alcohol makers used by artists the world over. As they’re alcohol-based, you can create wonder blends between colours and layer them on top of each other. They’re commonly used within the manga industry. Though they have become more steadily available around the world over the years.

I personally use Ohuhu markers as they’re a cheaper alternative. Copic’s can be expensive costing on average £5 per pen, and £60 if you want a set of 12. But with Copic’s, you can buy refills, which is a huge plus if you’re an environmentally friendly artist.

Luthi’s work reminds me of the art featured within the official The Legend of Zelda: A Link to the Past comic. Artist, Shotaro Ishinomori, also featured heavy use of yellow in the comic, which was originally serialised in the Nintendo Power Magazine.

I personally would love to see Nintendo hire Luthi to draw his own version of a Zelda story, or even create some art for a game manual. Something about his work manages to capture the feeling of playing a Zelda game in a nostalgic but unique way.

In response to the likes and RTs of the fanart, Luthi tweeted, “Thank you all so much for the great response to my Zelda sketch, I’m humbled by the appreciation!“

You can follow Morgan Luthi and few the rest of his wonderful artwork over on his Twitter profile.