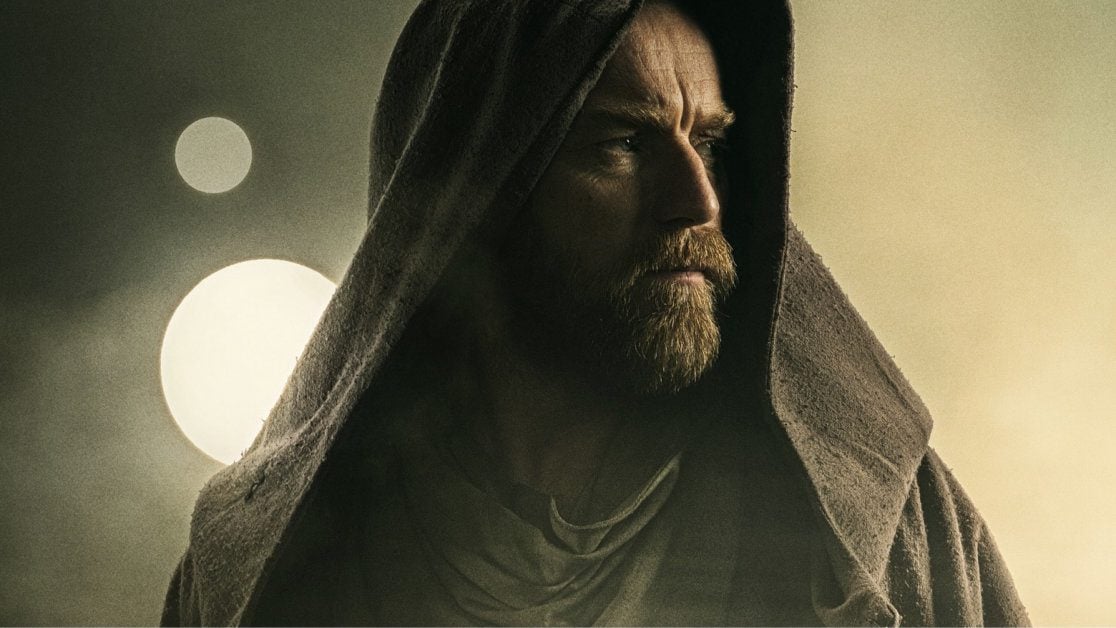 A Star Wars fan and filmmaker has edited the Obi-wan Kenobi series into a two-hour movie.

Kai Patterson, a filmmaker from Hawaii, took the Obi-wan Kenobi series and edited it into a 2.5-hour-long movie in hopes to fix aspects of the show.

“The Obi-Wan show, in my opinion, suffered from things that were easily fixable in the script and in the edit…awkward pacing, whole scenes that ultimately amounted to nothing, goofy dialogue and directing choices”, Pattern writes on his website.

“…so I decided to take matters into my own hands and change what I could.”

It wasn’t perfect, no TV show is, but it was enjoyable to watch, brilliantly performed and felt like it sat perfectly within the Star Wars canon.

Though we didn’t need it explained, it was nice to finally know why Obi-Wan is Princess Leia’s “only hope”, as shown in the original movie. Especially when it is through the lens of the wonderful on-screen chemistry between Ewan McGregor and the young and talented Vivien Lyra Blair.

When the series was over, my fiancé and I dawned our official Star Wars helmet replicas and took a photo, commemorating the fun we had watching it together. My mum, a Star Wars fan who watched the original films as they were first released in cinemas, gushed to me about the show.

Perfect it was not, but I can’t deny the fun my family and I had with Obi-wan Kenobi. But I can understand why others thought differently.

Patterson, the filmmaker behind the edit mentions the show’s, “goofy dialogue” as if that’s something entirely new to Star Wars.

Despite its huge legacy and position in popular culture,  I do wonder how often people forget that the original Star Wars movies weren’t perfect themselves. They’re silly, they’re goofy but that’s part of what makes them special. I don’t think as a kid I would have been taken with a sci-fi movie that took itself too seriously.

However, taking the time to edit multiple hours of a TV show in your spare time, to create your own movie, is nothing to scoff at. Star Wars fans always have a habit of creating wonderful projects and showing off their endless supply of talents.

Patterson also does give props to the original staff behind the Disney Plus TV series.

“I know everyone who worked on the show did the best that they could do”, he writes in the FAQ of his website.

“All of this said, I’m a firm believer that you can and should be critical of the things that you love…. I hope my edit doesn’t at all take away from those who really loved the series as is.”

Well, Patterson, it doesn’t. I still enjoyed my time with Obi-wan Kenobi but I’m glad Star Wars still has the ability to inspire artists to create their own projects.

While you’re here, have you played the latest Star Wars game? You can pick up LEGO Star Wars: The Skywalker Saga for £28.95.