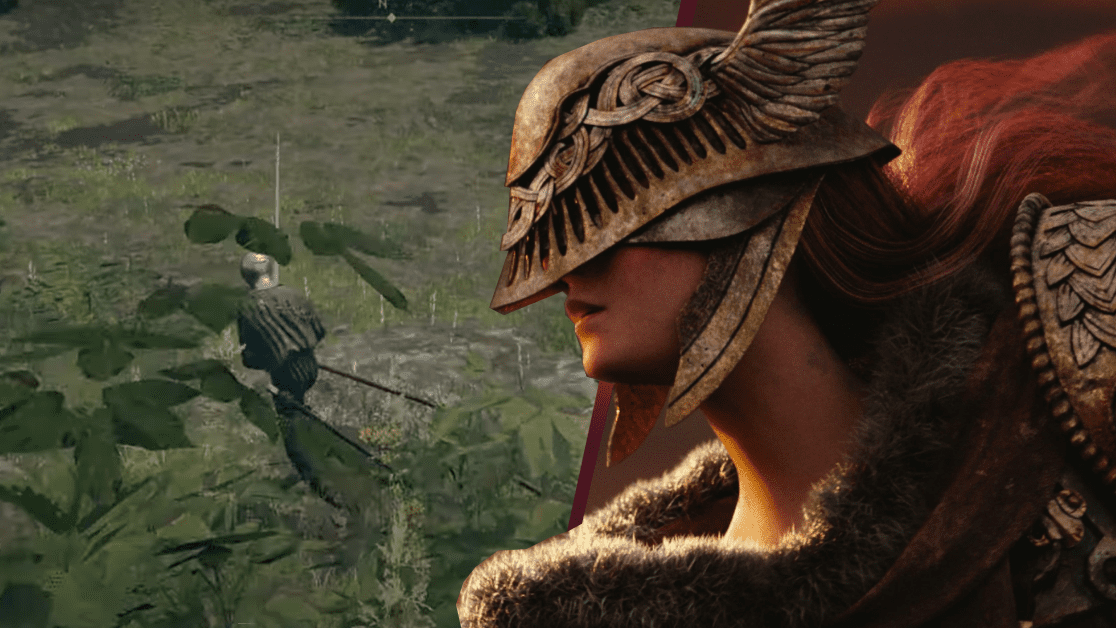 Elden Ring players keep finding unique ways to finish the game as a recent Reddit clip shows a player completing it with an Electric Piano.

Since the release of FromSoftware’s Elden Ring, players from around the world have found unique ways to complete it. Soulsborne games are notoriously difficult to complete the regular old way: with a controller. Yet more and more, we’re seeing a huge variety of bizarre methods used to complete games like Elden Ring. However, beating the RPG by using an electric piano has to be my favourite.

Posting his amazing feat to r/Elden Ring, Omunchkin13’s clip shows him taking down the Elden Beast using his electric piano.

Omunchkin13 used a tool called the Bome MIDI Translator. The MIDI Translator is a MIDI mapping, processing and scripting tool. It allowed Omunchkin13’s electric piano to control the inputs of the game. By going through the MIDI Translator, keys can be registered as button inputs, allowing you to control your character. Instead of pushing buttons on a controller, you press the audible keys of a piano.

Within the comments of the post, Omunchkin13 noted that as he used the free version of the MIDI Translator it didn’t always work. “I would have to reset the software every 20 minutes. Which I guess added to the challenge.”

As someone who comes from a music background, I love the ingenuity of using a musical instrument, and can empathise with audio software not always working as intended too.

Not despite my lack of trying, I can’t even complete Soulsborne games with a controller. So, I definitely can’t grasp the amount of hard work that’d go into opting to complete a game like Elden Ring with a musical instrument instead.

Completing Elden Ring with an electric piano is a new method in a sea of other bizarre and cool ways people have chosen to take on the game.

Award-winning musician, Anna Ellsworth, took on the boss Margit the Fell Omen by using her harp. Twitch streamer, Luality, managed to take on one of the hardest bosses of Elden Ring, Malenia, using just a dance pad.

New Zealand streamer, Rudeism, took on the game using a Fisher Price controller. You know, that toy controller made for babies. If like me, you haven’t yet completed Elden Ring, let these people inspire you to revisit the Lands Between.

Omunchkin’s entire playthrough of Elden Ring is viewable on his YouTube Channel.