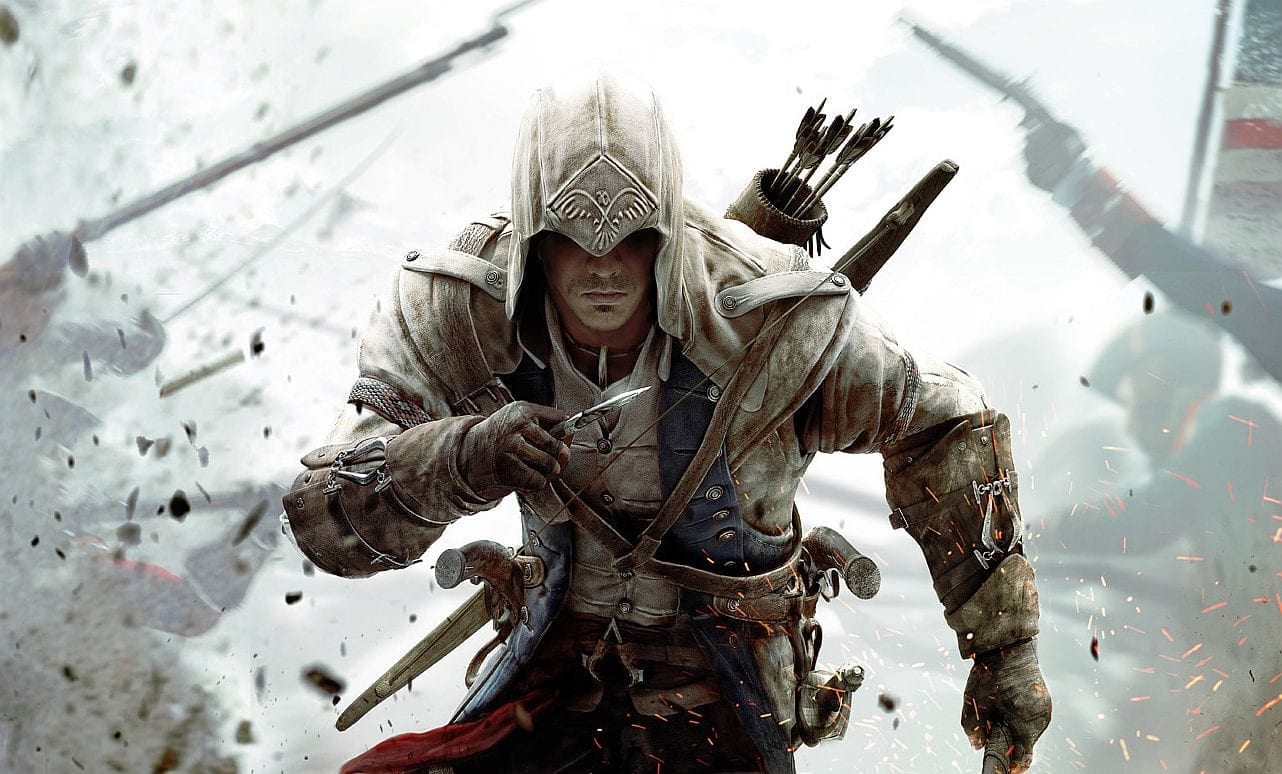 The upcoming remastered version of Assassin’s Creed 3 is nearly here, and Ubisoft has revealed more details about the changes to the game.

In a very interesting move, Ubisoft has confirmed that it’s tweaked the gameplay from the original, something it’s decided to do based on community feedback.

In a blog post, Ubisoft writes: “In addition to the technical upgrades, the remaster will also include new gameplay improvements, thanks to community feedback shared from the release of the original game.

“The game UI (user interface) has undergone a big makeover to better align with today’s standards (such as including color-blind settings to help spot enemies in the Mini Map) to deliver a more enjoyable player experience!

“The in-game economy has been revamped to be easily visible and offer added benefits, such as additional weapons for crafting.”

There’s even more new features when it comes to stealth in the game. In the remaster you’ll have the “ability to hide in bushes, call enemies over with a whistle, and perform double assassinations.”

As for the Nintendo Switch version of AC3 Remastered, Ubisoft will “make use of exclusive Nintendo Switch features,” including HD rumble, touch screen interface, motion controls and a specific UI design.

Check out all the details in full, right here.

Assassin’s Creed III Remastered will be available on PlayStation®4 system, Xbox One, and PC on March 29, 2019, and on Nintendo Switch systems on May 21, 2019.

So I was just overlooking the new stealth mechanics for Assassin’s Creed 3 remastered, and I was just wondering if they added the crouch feature that was introduced in Unity or will it remain true to the original? I think a crouch feature would work so much better for Connor imo