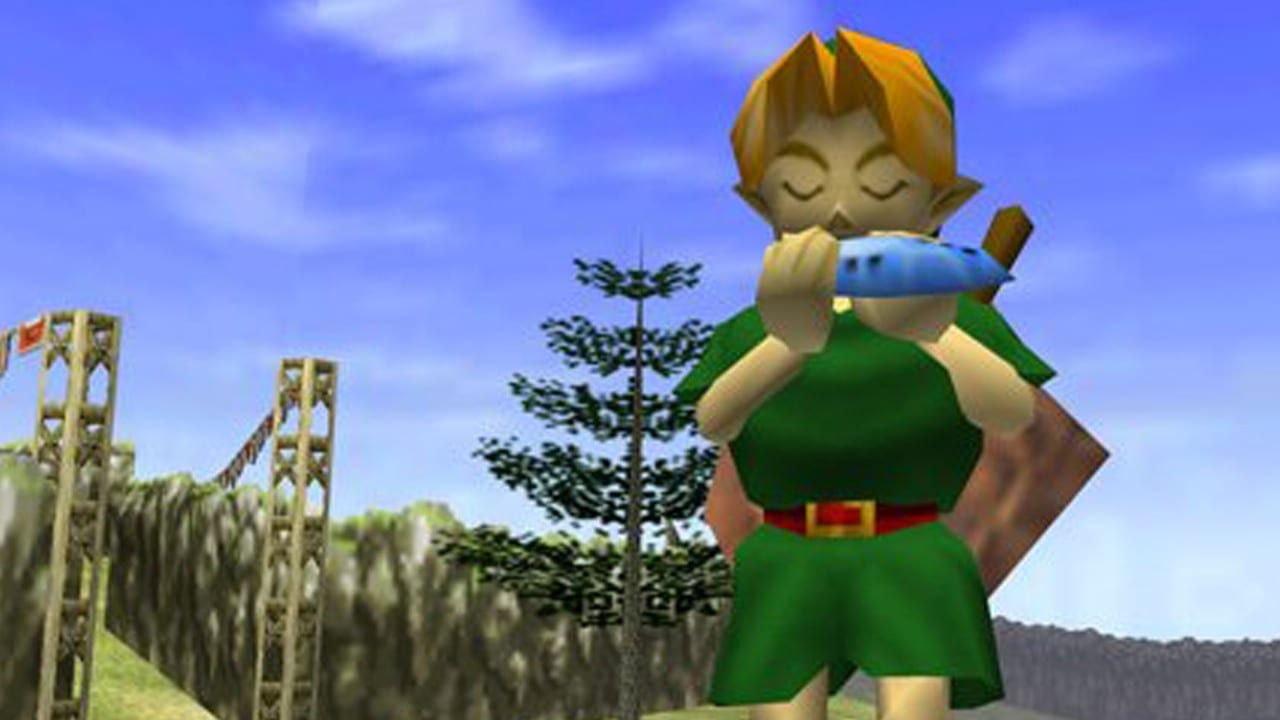 I know you’ve heard this before, but The Legend of Zelda: Ocarina Of Time is one of the greatest games of all time. It doesn’t need any mods or anything else to improve on its gameplay, but if someone wanted to make it into a co-op game, I wouldn’t be mad about that.

Luckily for me, that’s exactly what a team of modders over at Hylian Modding have done [via Kotaku], and now you can play OOT with a friend. Hooray! 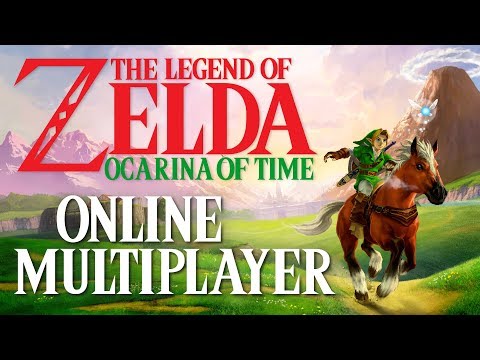 The modded version of the game, which has been dubbed Ocarina of Time Online, runs on a server, and you can team up with your bestest buddies to traverse Hyrule in all its glory.

Right now there’s no PVP available, but you can still take on the AI, and there’s plans for up to 15 players to play at once, which is definitely going to be very cool.

Check out the game in action above!

Although there’s still a lot of bug fixes and updates planned for the future, it’s up and playable right now. Keep your eyes on Hylian Modding for more updates on the mod.

Ocarina of Time is now an online multiplayer co-op game. Support for up to 15 players and PvP is in the works, as development is still very active. Now we just wait for Nintendo to crush our dreams. https://t.co/5uLQCqaVxX

The bad news here is that Nintendo is usually pretty quick to quash any fan-made projects that use any of its IPs, and it’s unlikely they’re going to let a project as big, as exciting, and as OOT as this one is.

Hopefully, this is one project that Nintendo will let us have – please?