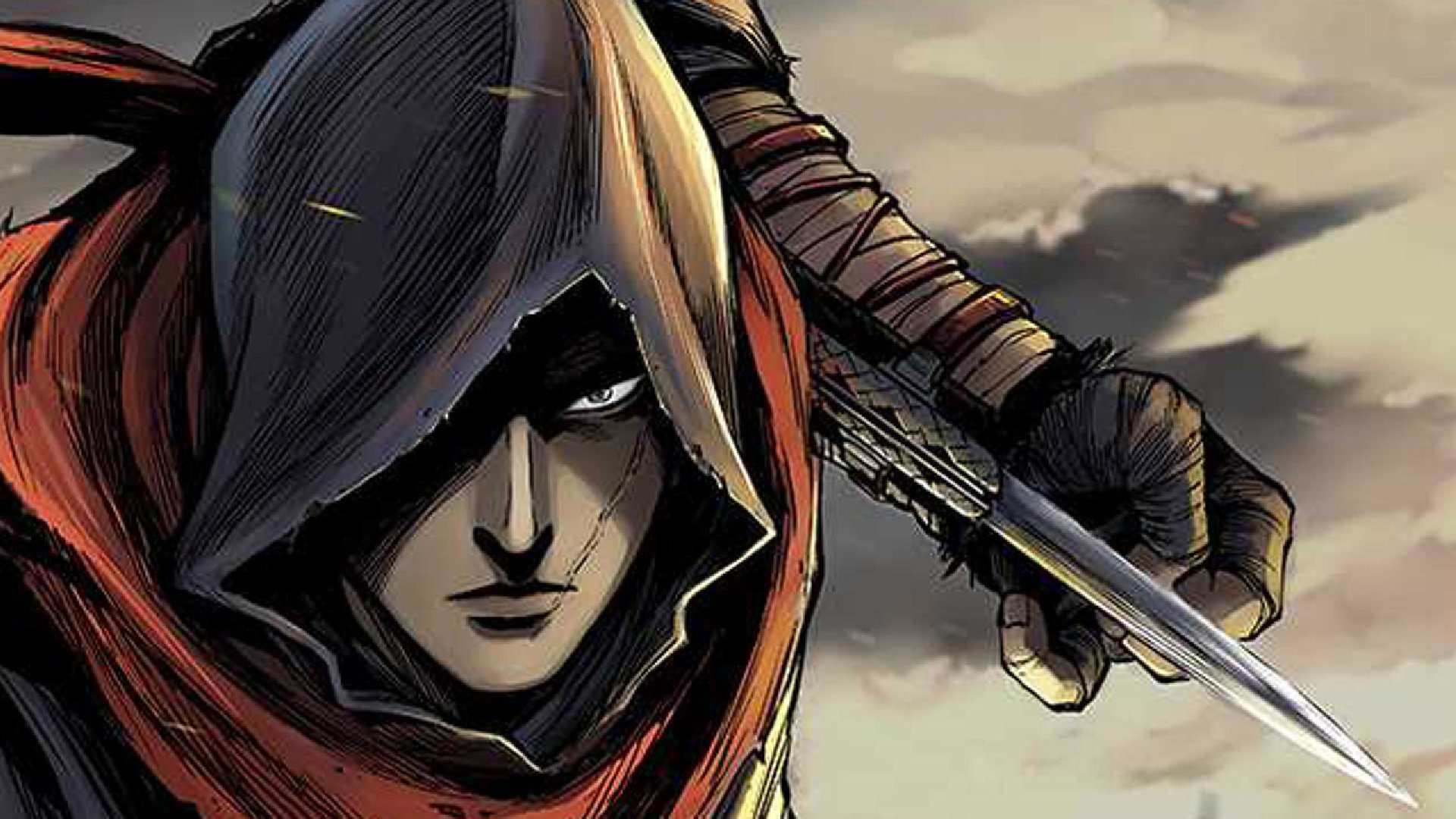 This story tells the tale of Li E, a deadly assassin trained by Hidden Ones to fight back against the oppression imposed by An Lushan, an inspirational member of the Order of Ancients. It certainly sounds like an interesting tale and as an Assassin’s Creed comic book collector, I’m tempted to pick this one up.

If you recognise the name “Assassin’s Creed Dynasty”, that may be due to the rumours from 2018 that implied that this might be the next game in the series. However, that was not to be. Well, at least not yet anyway.

Will Assassin’s Creed Dynasty as a video game?

Possibly. I am a firm believer in there being no smoke without fire. Furthermore, the most recent game in the series, Assassins Creed Valhalla only takes place about 100 years after the Dynasty comic book story. So, Ubisoft could quite easily implement some link between the two.

Are you tempted to pick up the Assassin’s Creed Dynasty comic? Let us know across our social media channels.

Assassin’s Creed Valhalla Year 2: Everything Coming To The Game In 2022

A Bunch Of Assassin’s Creed Games Are Free This Week