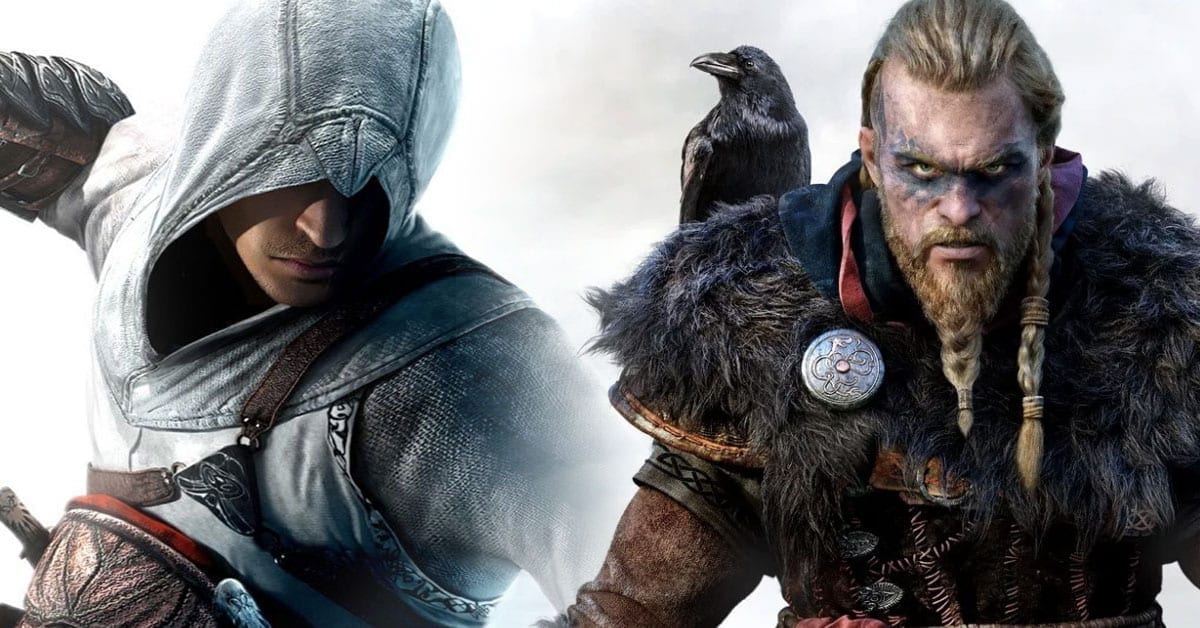 Assassin’s Creed creator Patrice Désilets has explained why the series has seemingly ditched much of its stealth-orientated roots.

Don’t get me wrong, I’ve been a fan of the Assassin’s Creed series since the beginning and have played every game. I love the recent Assassin’s Creed: Origins, Odyssey and Valhalla.

However, there’s little denying that those games aren’t perhaps as stealthy as they could be.

Sure, you can sneak into enemy territory and pick-off guards without being alerted and there are abilities that aid the more sneaky approach. Yet, beyond those elements, there’s not much else to go by.

You could argue that early games in the series had a more stealthy approach due to the limitations of their time, and games of the modern era offer more options in how you can approach play.

It’s hard to argue, however, that the series has taken more of an approach towards action in recent years, and perhaps the stealth hasn’t evolved as much as it could have. Especially when compared to proper stealth games such as the Hitman series.

In a recent interview with PC Gamer, the creator of the Assassin’s Creed Patrice Désilets explained why the series favours more of an action-orientated approach.

“Because it’s tough,” explained Désilets.  “It’s hard to make you believe in it. It’s tough to render a crowd and make sure that players get that they’re hidden.  AAA is a lot about precision, in the character models and the rendering of the crowd.

“But I still find it interesting. It was unique and different and not easy to make. But maybe that was abandoned for something more trendy. You said AAA, and AAA, it’s money, man. It costs a lot to make, so you need to make sure a lot of people will appreciate it.

“That’s why, I guess, people say, ‘We’ll just do the hack and slash, and NPCs will be there but they won’t be the main part,’ which is a shame. We had something.”

Reading between the lines of what Désilets said, it seems to me that it’s all about appealing to the mass market and stealth is not the way to do that, which is a shame.

So if you’re hoping that Assassin’s Creed will bring back proper stealth, I can’t see it happening anytime soon while the series is making loads of money.