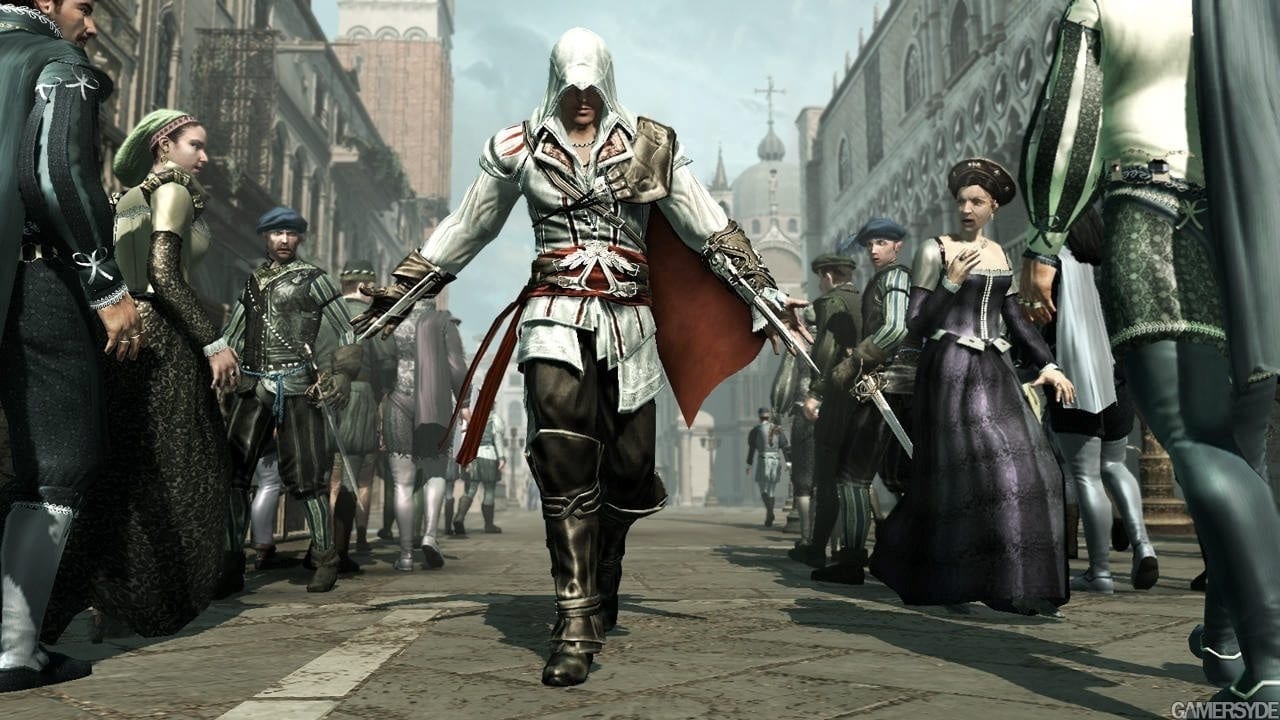 A mysterious YouTube video may be suggesting that the next Assassin’s Creed game will take place in France.

The rumours come courtesy of YouTuber j0nathan, who has had a reliable track record when it comes to Assassin’s Creed leaks.

J0nathan recently published a video discussing all the latest leaks and rumours surrounding the next Assassin’s Creed, possibly hinting that it may revolve around the great Hundred Years’ War.

Sadly, the video is in French, a language that I do not speak. Thankfully, however, kind Reddit user PerformerRelevant465 has posted the highlights of the video in English.

According to j0nathan, the next Assassin’s Creed will be developed by Ubisoft Sofia, which was also a studio that was brought up in a previous rumour article based upon the leaker’s info.

However, the previous article claimed that the next Assassin’s Creed game to be developed by Ubisoft Sofia will be set in China. Apparently, this may not be the case.

The video is packed with clues and nuggets of information just waiting to be deciphered. GPS coordinates mentioned in the video apparently take you to Sofia, Bulgaria, which is why viewers believe the game will be developed by Ubisoft Sofia.

Both the Reddit poster and commenters on the YouTube video also noted colour codes of blue, white and red, which may represent the colours of the French national flag.

Now on its own, those colours could represent any number of countries from across the globe, but when you throw in other factors, some of the details begin to make more sense.

As noted by Reddit, one of the video’s comments reads as follows: “I managed to decipher your code:

” – The #’s are actually colors that make the colors Blue, White and Red.

” – With the binary code of your leak you marked 2022; the year of the next game

” – The kind of small map is in fact the north-east of France in the Lorraine region which borders Germany and France.

” – With the geographical coordinate, he is in Sofia, Bulgaria (Place where the next game will be made).”

With this information, it is believed that the Assassin’s Creed game in question may be based upon the Hundred Years’ War in Lorraine.

The Hundred Years’ War is one of the most significant wars in European history. It was a series of conflicts within Western Europe from 1337 to 1453, taking place between the House of Plantagenet and its cadet House of Lancaster, who were the rulers of the United Kingdom.

The war was against the House of Valois, over who had the right to rule over France. It is said to play a huge role in the development of national identities between France and the United Kingdom.

Obviously, this article is based upon unconfirmed rumours, so it must all be taken with a pinch of salt.

Do you believe that there is truth behind these rumours? Let us know across our social media channels.