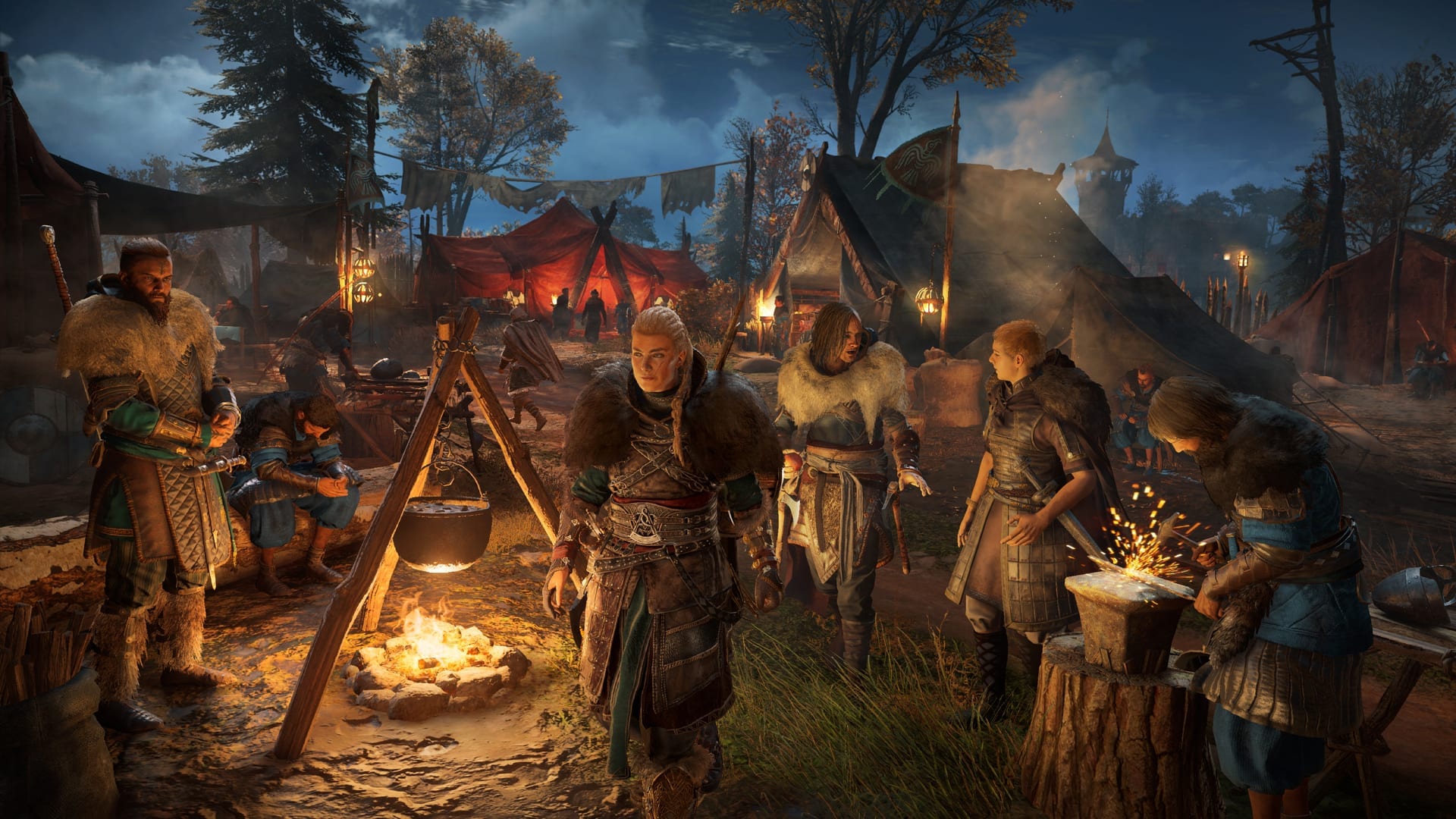 A new rumour claims the next Assassin’s Creed will release next year in 2022, and will be set in ancient China.

Expected to be the first proper next-gen instalment from the series, all eyes are on the next Assassin’s Creed. The recently-released Assassin’s Creed: Valhalla was, of course, a cross-generation title.

The latest rumours comes from French YouTuber x0nathan. The content creator claims that the next Assassin’s Creed will not only release in 2022, but will also be developed by Ubisoft Sofia (with support from other studios). It’s also suggested that the game will be set in ancient China.

This isn’t the first time rumours have stated that Assassin’s Creed might be set in China, perhaps lending some credence to the idea. Ubisoft has yet to confirm or deny anything at the time of writing.

Rumours of a Chinese or Japanese setting resurfaced in October 2020, as pieces of concept art perhaps gave us hints as to where the next game might be set.

However, all unconfirmed rumours must be taken with a pinch of salt.

However if a new Assassin’s Creed was to release in 2022 (and it’s very likely that it will) we’re bound to find out later this year either way, perhaps during E3 season.

At this time Ubisoft is going all-in with its support for Assassin’s Creed: Valhalla. The company is currently working hard on fixing bugs, and free content has already been released.

Not only that, but Valhalla also has two major expansions planned for this year. The add-ons will take players to both Paris and Ireland.

Could the next Assassin’s Creed be set in China, and is 2022 a realistic goal? Let us know across our social media channels.

Buy great games through the new GameByte Shop! The GameByte Shop is stocked up with the latest games, merch and accessories. We might even have a new-gen console or two! Find the shop here and sign up to our newsletter to be notified of our console drops. Please note the GameByte Shop is available for UK customers only.