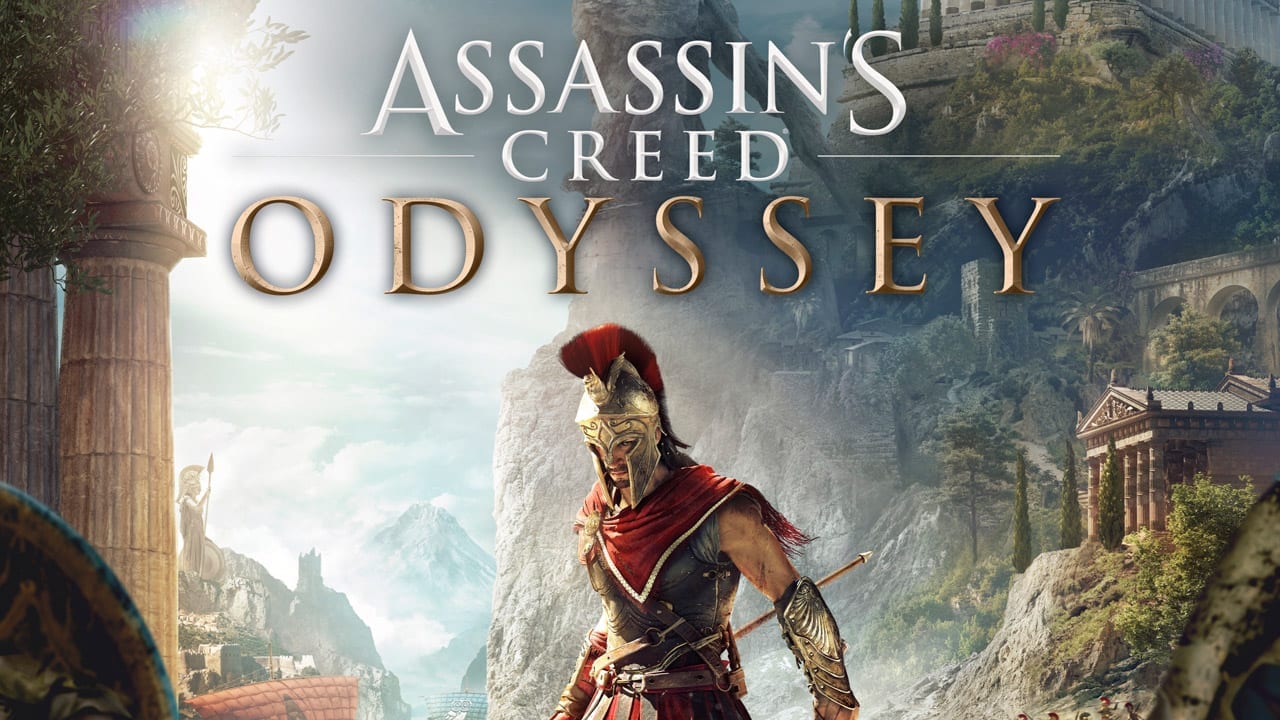 Remember earlier this year when it was announced that Resident Evil 7 was going to be available on the Nintendo Switch…as a streaming-only title…in Japan only? Yeah well that happened and it looks like Japan will now be getting another huge upcoming title for the Nintendo Switch. 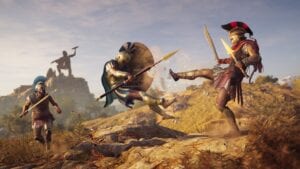 Ubisoft’s highly-anticipated Assassin’s Creed Odyssey, due out later this year, will be available to rent or buy for your Nintendo Switch in Japan, but again it’s going to be a streaming-only version of the game.

According to a video released by Nintendo of Japan (translated), the game will be available to rent at a cost of $6.50 USD a day, which is pretty expensive really…

If you speak Japanese you can watch the video below. 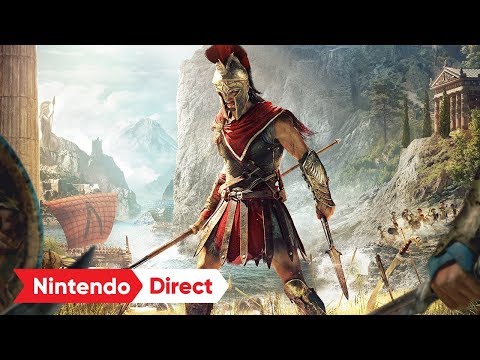 Along with Resident Evil 7 and Assassin’s Creed Odyssey, Japan also received a streaming-only version of Phantasy Star Online 2: Cloud, which was reportedly a free-to-play game created to take advantage of the Switch’s streaming capabilities.

At the moment there doesn’t seem to be any plans in place to bring the streamable games to the West, but it would be cool to see this happen in the future…just maybe not for $6.50 a day! 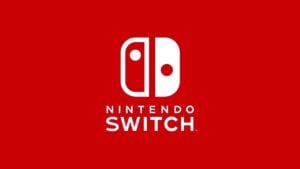 What do you think about Assassin’s Creed Odyssey coming to the Nintendo Switch? A smart move from Ubisoft, or a mistake waiting to happen?

You can check out Brett taking on the Medusa boss below, in 20 minutes of new Assassin’s Creed gameplay captured at Gamescom 2018. 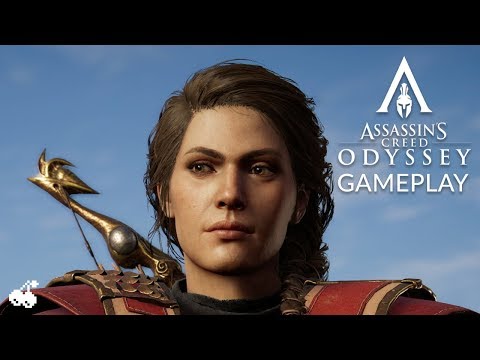 Assassin’s Creed Odyssey will release on 5th October 2018. Will you be picking it up when it releases?