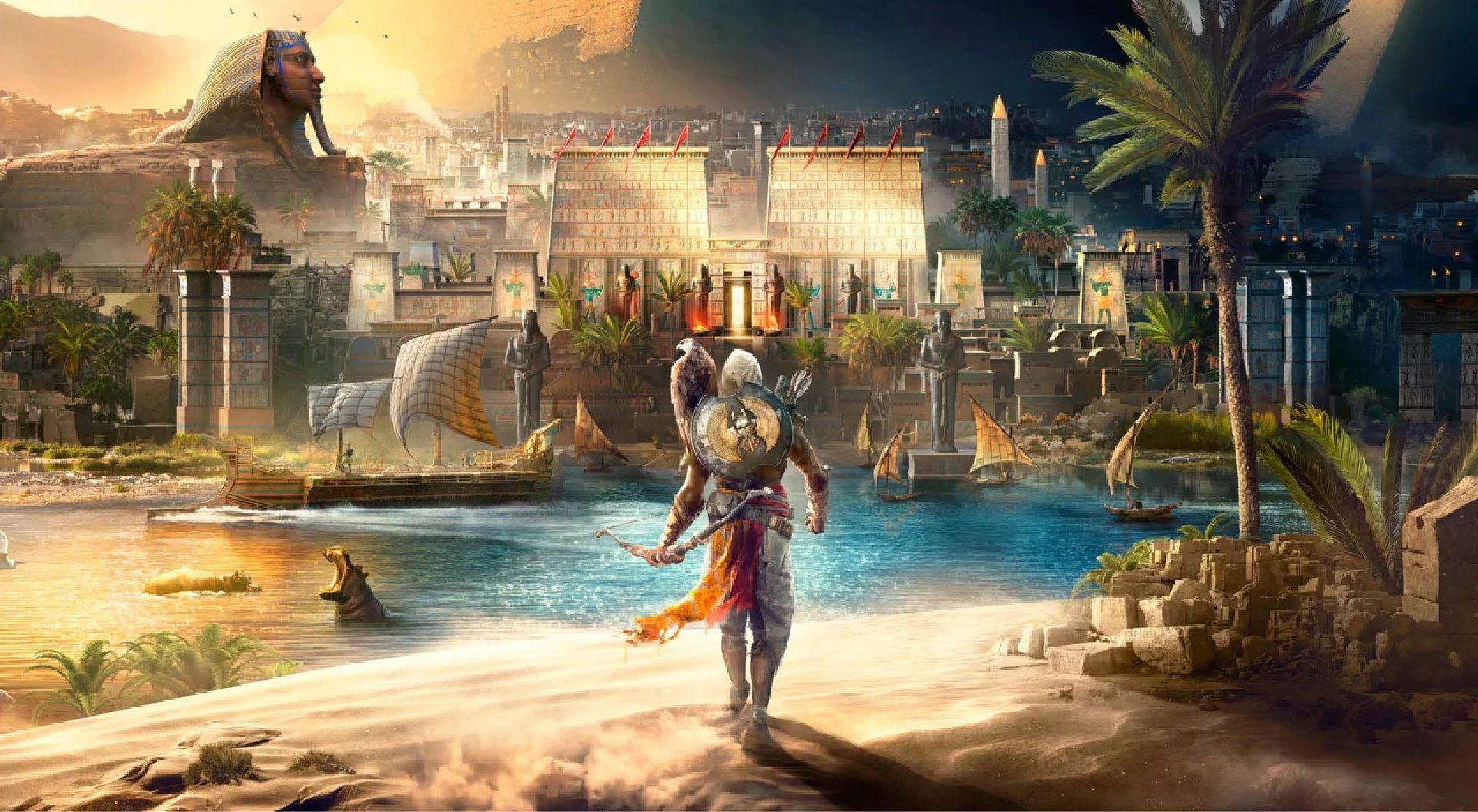 Assassin’s Creed Origins is coming to Xbox Game Pass soon. However, it’s not the only Ubisoft title coming to the subscription service.

Xbox Game Pass continues to grow in value, whether it’s the standard Game Pass tier or Game Pass Ultimate. Earlier this year, Rainbow Six: Extraction came to Xbox Game Pass, but it will now be joined by two additions.

Revealed on Xbox Wire, it’s confirmed that Microsoft is working with Ubisoft to bring Assassin’s Creed Origins to Game Pass within the next two months. AC Origins will be available to download to your console, as well as on PC (via the Ubisoft Connect app) and streaming via the cloud.

Both titles are expected to arrive by June

Microsoft and Ubisoft hope to bring both AC Origins and For Honor: Marching Fire Edition to Xbox Game Pass by the end of June 2022.