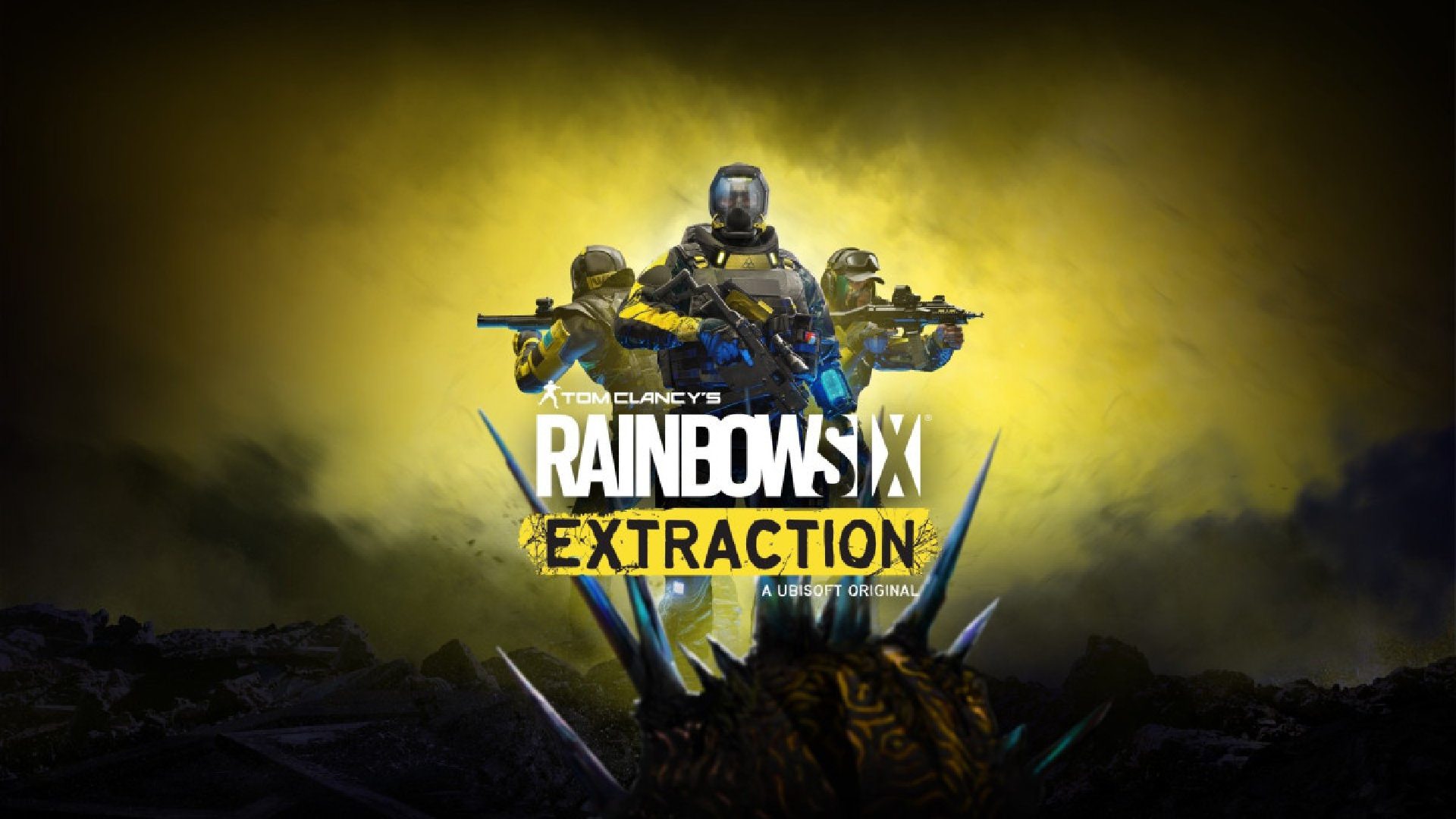 Ubisoft has announced that Tom Clancy’s Rainbow Six Extraction will be launching day one on Xbox Game Pass later this month.

Launching on Thursday, January 20th, Rainbow Six Extraction will be available to Xbox Game Pass subscribers for PC and Xbox. Not to mention for those that subscribe to Ubisoft+.

In case you didn’t know, unlike the Rainbow Six Siege which is a tactical shooter, Rainbow Six Extraction is a co-op PvE title. Players will team up with three friends to fight hordes of deadly aliens that threatens all life on Earth as we know it.

While this will be a very different experience to Rainbow Six Siege, Extraction will still require a degree of strategy and most importantly, teamwork. Rainbow Six Extraction will include 18 playable Operators at launch as well as an arsenal of weapons and gadgets to fight against the alien invasion.

In my opinion, having Rainbow Six Extraction launch day one on Xbox Game Pass is a clever move. It will not only ensure high player numbers during the opening days, but it will also hopefully maintain a solid player base in the months to come. Furthermore, Extraction is a cross-platform title for PC, Xbox and PlayStation. So the more online players the game has, the better the experience will be.

Will Extraction be a success?