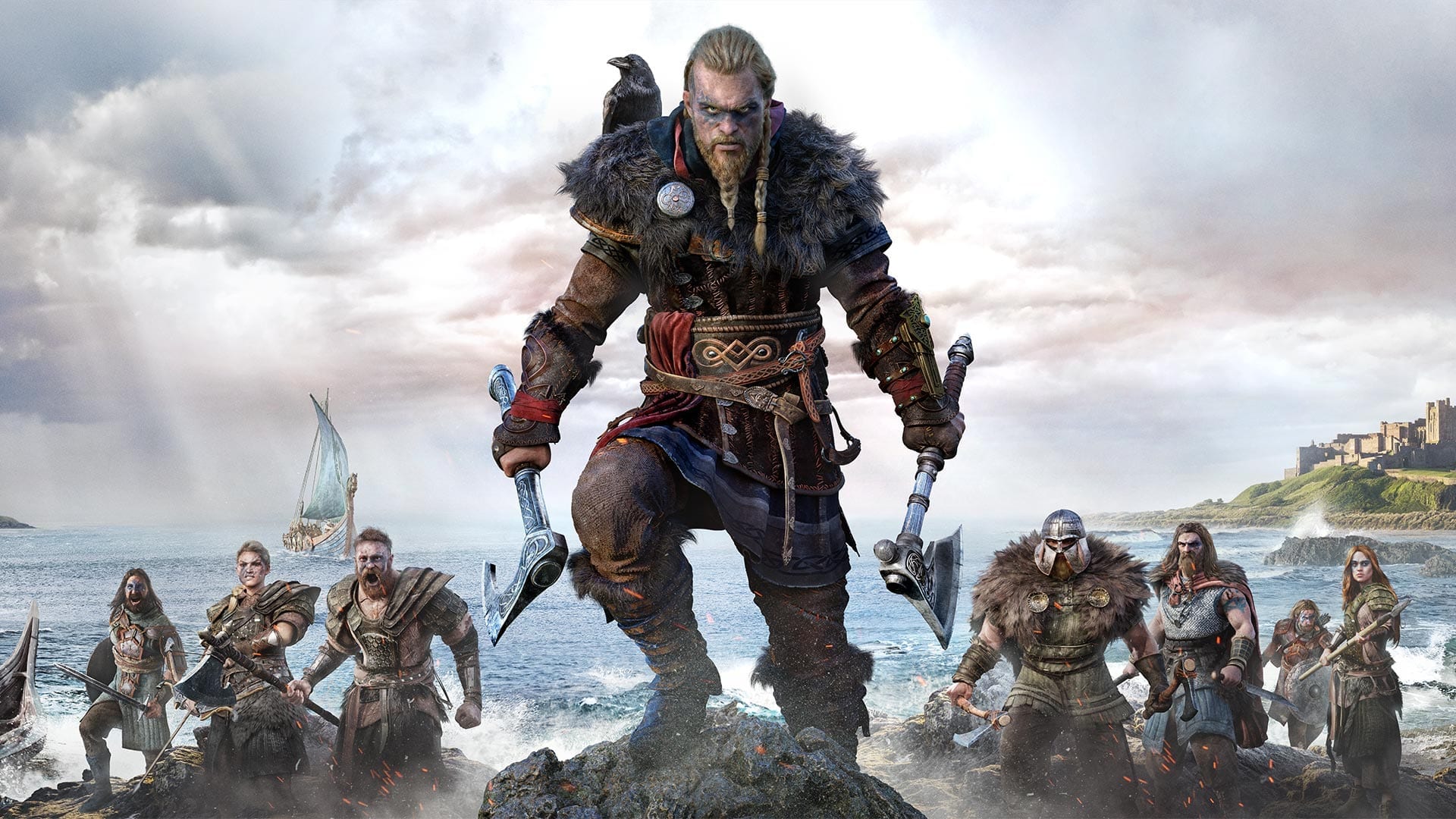 Assassin’s Creed: Valhalla is shaping up to be one of the most intriguing games of the year, and every new detail makes the upcoming title seem that much more exciting.

It’s been revealed that the next addition to the AC franchise will introduce a whole heap of exciting new things, including cats, magic mushrooms and even a brothel. Sounds a lot like Ubisoft is taking inspiration from The Witcher 3 with this one!

The news comes from the game’s official ESRB age rating, with the website confirming a number of notable plot points and storylines to get you excited for release.

According to the rating, we’re in for a bit of a gore-fest with Valhalla, as it will feature “screams of pain and frequent blood-splatter effects” in combat.

There’s also going to be some sexual references, which isn’t too much of a surprise if you’ve played Assassin’s Creed Odyssey. The description reveals the following:

“The game contains some sexual material: a mission taking place in a brothel; topless women straddling men; a character agreeing to “lay with” a man (kissing is depicted before the scene fades to black).”

Meanwhile, Ubisoft is apparently sticking to the whole take-drugs-in-an-action-game-with-a-fantasy-sequence thanks to magic mushrooms.

The ESRB rating explains: “A handful of sequences depict screen distortion/discoloration and impaired movements after players’ character consumes mushrooms or inhales mushroom-based fumes (dialogue states, ‘I may still be buzzing from these mushrooms.’)”

And of course you can’t have a Viking game without excessive drinking. According to the rating, Assassin’s Creed: Valhalla will also allow you to “engage in drinking contests.” (Reminder to please drink responsibly).

Assassin’s Creed: Valhalla releases 17 November 2020 for PC, PlayStation 4 and Xbox One. A next-gen version is coming later down the line.