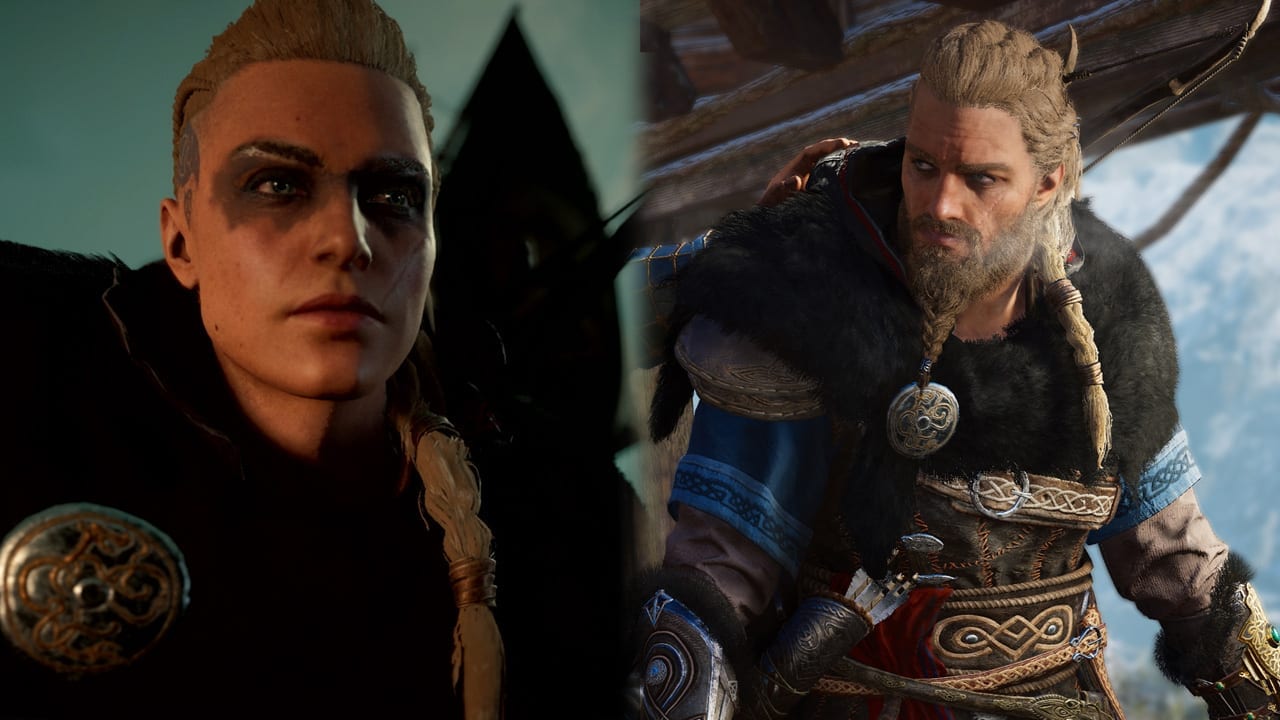 Ubisoft has revealed that Assassin’s Creed: Valhalla will be getting more expansions and content in 2022.

Announced during Ubisoft Forward, the expansions will be part of Ubisoft’s plans to support the game into its second year. Of course, while it looks like we’ll be getting more Eivor content well into the future, Valhalla fans will also be able to enjoy the game’s latest expansion, The Siege of Paris, this summer. Here’s a synopsis for the game’s upcoming DLC expansion:

“Relive the most ambitious battle in Viking history. Infiltrate the fortified city of Paris, uncover enemy secrets, and form strategic alliances to safeguard your clan’s future.”

So, what should we expect from Assassin’s Creed Valhalla in 2022? Well, while Ubisoft’s announcement was a little vague, it did tease what looks like some sort of rune-covered gate. Whether or not this gate leads to other worlds, remains to be seen. However, the teaser could be an indication that Eivor is set to embark on their biggest adventure yet.

So, while Ubisoft hasn’t explicitly revealed any details in regards to Valhalla’s future, it looks like the game is being to be around for a while yet. Who knows, perhaps Eivor will get to visit one of the nine realms of Norse cosmology! You’ll also be able to learn about the history of the time period the game is set in, in Discovery Tour: Viking Age