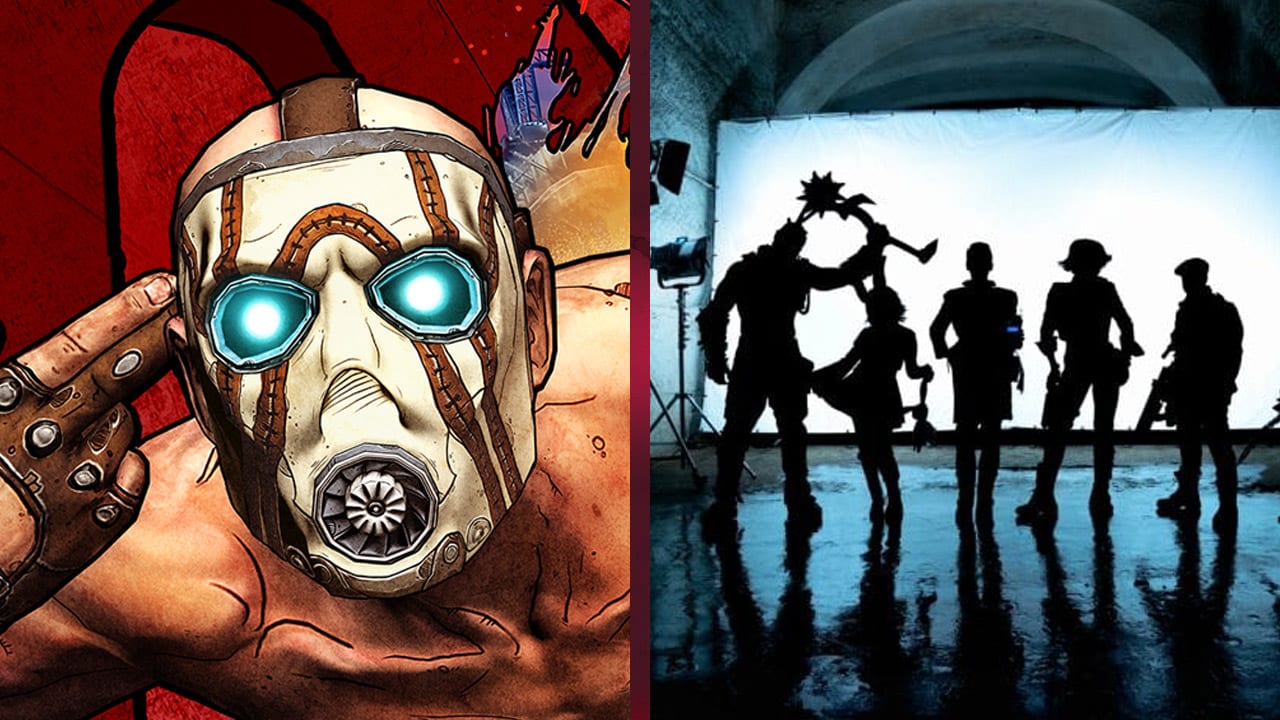 Eli Roth, the director of the upcoming Borderlands film adaptation, says that he wants the movie to act like a “gateway drug” to the franchise.

During the Gearbox E3 presentation, Roth was interviewed by Gearbox founder Randy Pitchford. The two discussed how the production was progressing, with Pitchford saying that it’s about halfway through its schedule.

Pitchford exclaims that the movie will be approachable for anyone, even if they’re not familiar with the Borderlands series.

“For Borderlands fans who play the video game, if you have people in your lives that you want to introduce to Borderlands [who] but aren’t going to play the game with you, this movie is how you do it, Pitchford says.

“We want this to be like a gateway drug for non-Borderlands fans,” Roth chips in. “The great thing about the game is there’s so much to it – you’re telling 80 hours of story every time.”

The cast is really shaping up for the Borderlands movie

Although we didn’t get to see any of the Borderlands cast in costume, we did catch a glimpse of Kevin Hart. The actor is playing the role of Roland in the movie, co-starring alongside Cate Blanchett as Lilith and Jack Black as Claptrap.

Hart tells Pitchford: “It’s amazing for me to have the opportunity to play the character of Roland which, of course, you’re very familiar with because he’s your creation.”

The Borderlands film is slated for release sometime next year in 2022. Are you excited to see more of the movie? Let us know across our social channels.