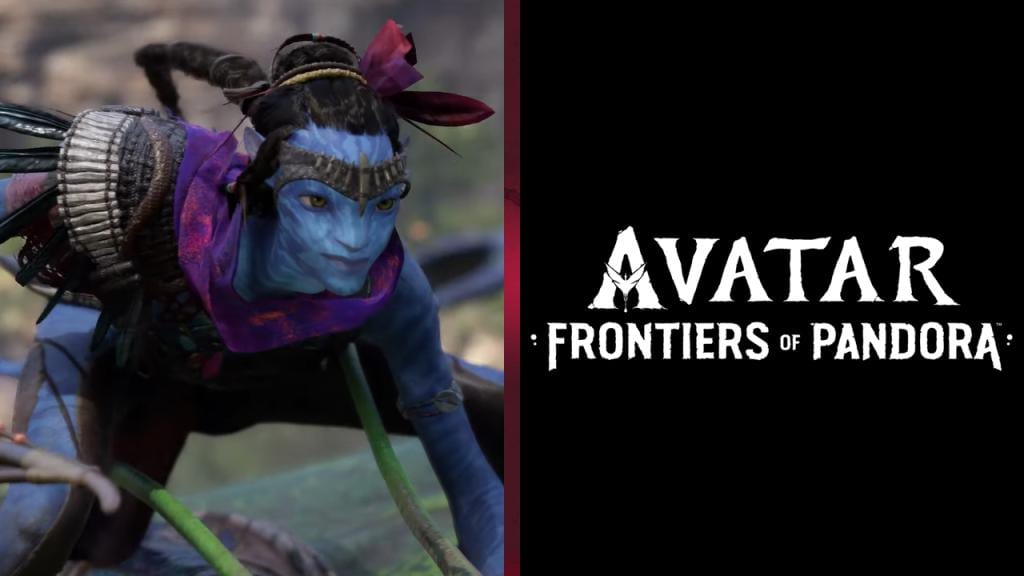 Ubisoft has revealed that Avatar: Frontiers of Pandora, a game based on James Cameron’s Avatar, is coming to consoles and PC in 2022.

Powered by Ubisoft’s Snowdrop engine, Avatar: Frontiers of Pandora features stunning visuals and an aesthetic inspired by the 2009 film. While Ubisoft’s in-engine trailer didn’t reveal any potential gameplay mechanics, it seems like players will be able to play as a Na’vi. The trailer also suggests that players will be able to fly on Mountain banshees, the film’s dragon-like creatures.

So, what can we expect from Ubisoft’s take on Avatar? Well, while the game could feature a first-person perspective like the Far Cry series, Ubisoft could also be aiming to make something similar to Sony’s Horizon series. After all, the trailer does feature the Na’vi battling humans equipped with vehicles and machines.

Hopefully, Ubisoft reveals more about Avatar: Frontiers of Pandora as the year progresses. It’ll also be interesting to see how the game ties into the upcoming Avatar sequel, which is also expected to hit cinemas on the 16th December 2022.

What do you make of Avatar: Frontiers of Pandora? Let us know on our social media channels!

Want to know a tiny bit more about the game? This is what Ubisoft told us.

Avatar: Frontiers of Pandora™ is a first person, action-adventure game developed by Massive Entertainment – a Ubisoft studio, in collaboration with Lightstorm Entertainment and Disney.

Built using the latest iteration of the Snowdrop engine, and developed exclusively for the new generation of consoles and PC, Avatar: Frontiers of Pandora brings to life the alluring world of Pandora with all of its beauty and danger in an immersive, open world experience.

In this new, standalone story, play as a Na’vi and embark on a journey across the Western Frontier, a never-before-seen part of Pandora. Explore a living and reactive world inhabited by unique creatures and new characters, and push back the formidable RDA forces that threaten it.