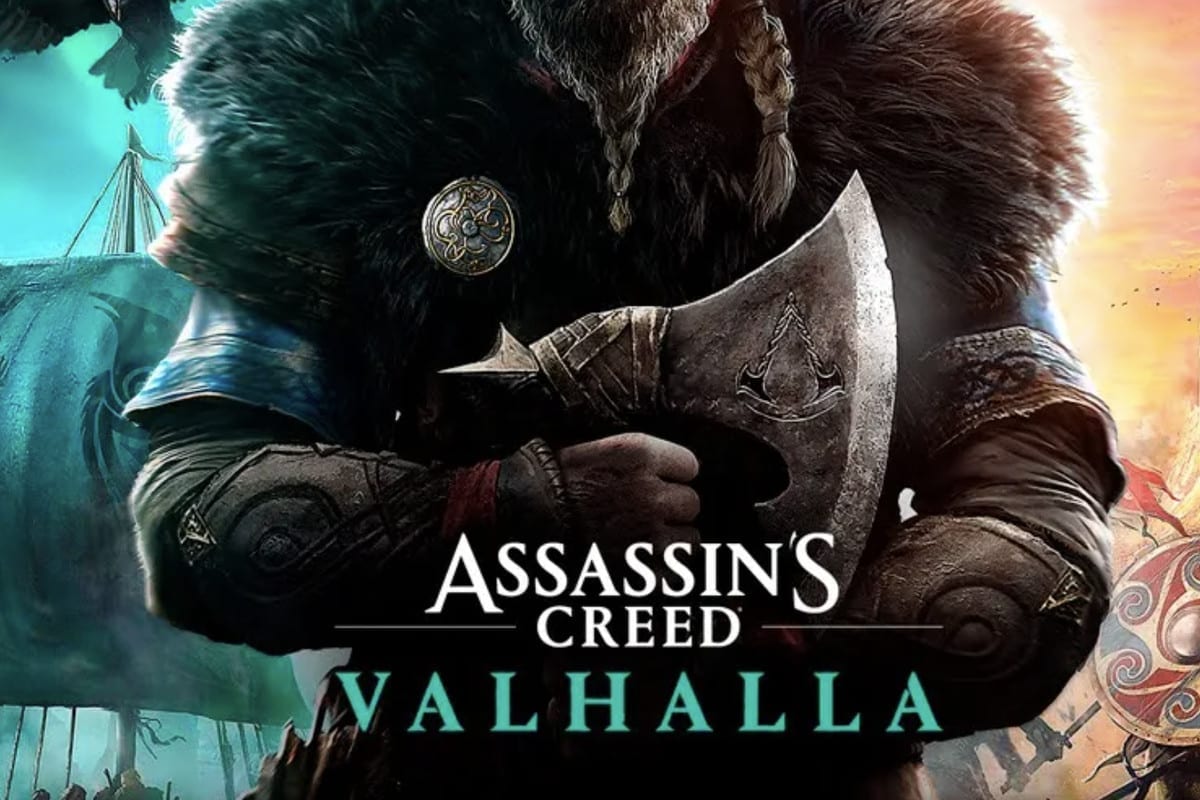 Assassin’s Creed Valhalla is happening and it’s shaping up pretty nicely from what we’ve seen so far. However, the belief that the game will be the largest and longest in the series to date seems to be incorrect.

The news come from Ubisoft’s head of communications for the Middle East, Malek Teffaha [via VG247]. Teffaha recently tweeted to say the game isn’t aiming to be the same size as Odyssey, due to criticism over just how big that game was.

“FYI, it won’t be the longest or biggest game in the series. They addressed criticism on this one,” he said.

Personally, I’m pretty glad. Odyssey is a fantastic game, but you can rack up 300 hours of playtime and still have stuff to do. For a lot of people (myself included), there really is too much of a good thing.

In related news, Valhalla will reportedly expand on some of the ideas laid out by Assassin’s Creed Odyssey.

Odyssey allows players to seek out romance options in the game, and it looks like Valhalla will go one step further: by offering the option to marry your Viking partner.

The news comes from the game’s lead producer Julien Laferrière, who spoke to Eurogamer about romance in the upcoming title.

“It’s your own Viking village you’ll see prosper and grow, and which your clan mates will live in,” Laferrière said. “It’s at the centre of our quests and the centre of the decisions you make. We want players to see the consequences of their actions.”

Eurogamer clarified: “You’ll see the effects of alliances – such as weddings to forge relationships between clans – and the consequences of ‘harsh choices you have to face’. It’s also where you’ll see some of the game’s romances play out (if you choose to indulge in those).”