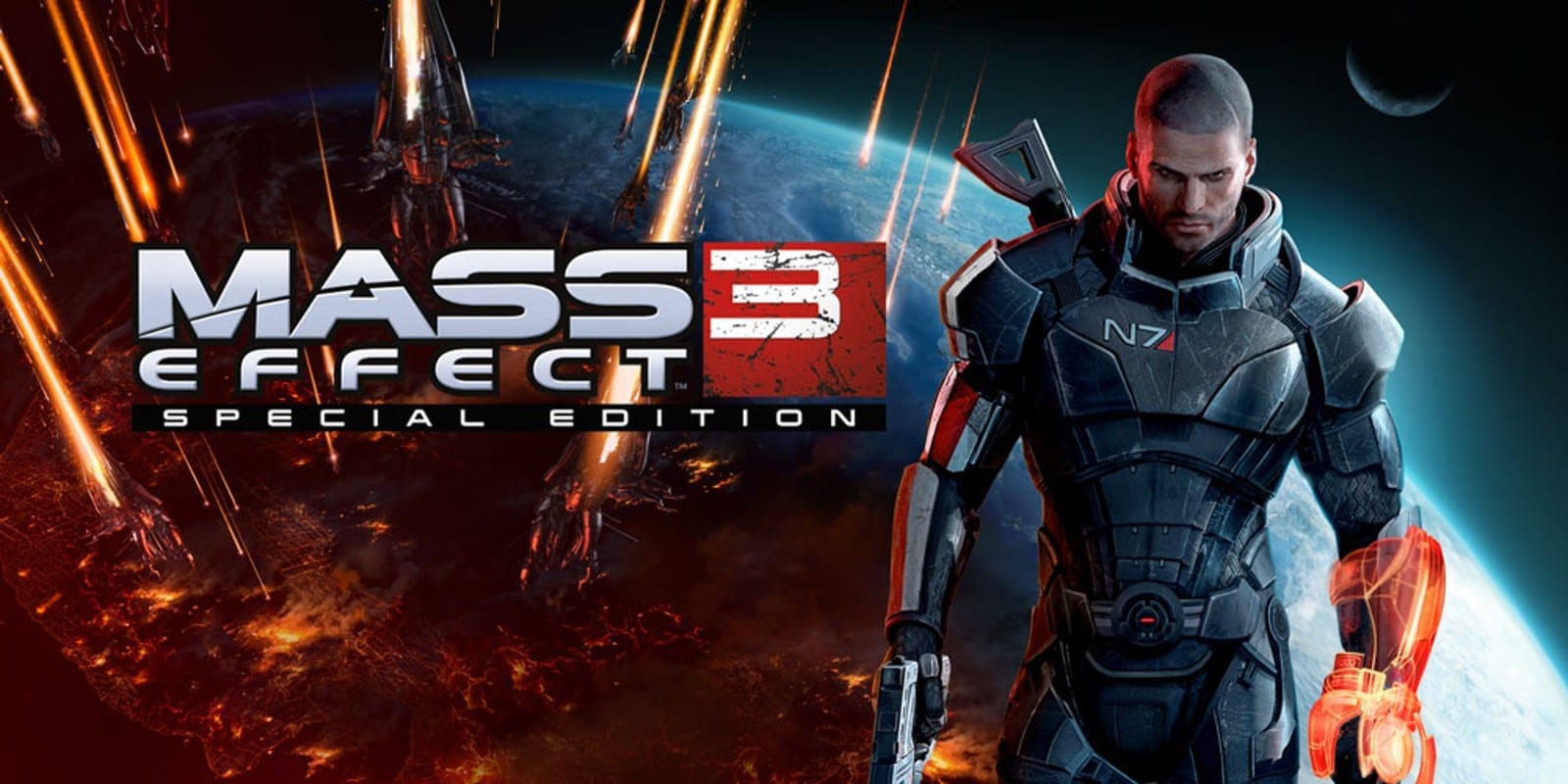 There’s nothing we love more than revisiting the games we love, and there’s few games we love more than Mass Effect. It looks like the Mass Effect trilogy is the next series to get itself a much-needed remaster. The rumour comes from a recent earnings call between EA and its investors, which means that – though still unconfirmed – there’s more truth to this than your average 4Chan leak. Still, take it with a pinch of salt until we hear confirmation.

EA said during the call that it has one “EA HD title” releasing this fiscal year, i.e. before the end of March 2021. Though the project wasn’t officially revealed, Games Beat journalist Jeff Grub has stated it’s Mass Effect.

Grub, who’s known to be a pretty reliable source of game leaks, tweeted the following:

At this time, no more details have been given, though it seems like we might be getting the Remastered Trilogy announcement sooner rather than later!

In the same earnings call, EA confirmed plans to release more games on the Nintendo Switch. The company confirmed we’ll be seeing a number of its games on the Switch before the end of 2020. What we didn’t get to hear, however, is exactly which games can be expected.

EA has an incredibly vast back catalogue of games that would be perfect for the Switch, including the likes of the Dead Space trilogy, the Mass Effect games, the Dragon Age series and even titles like The Sims.

The Switch has proven its capabilities since its launch, despite its small size. The Legend of Zelda: Breath of the Wild is massive and flawless, and the Switch port of The Witcher 3: Wild Hunt manages to impress even in handheld mode.