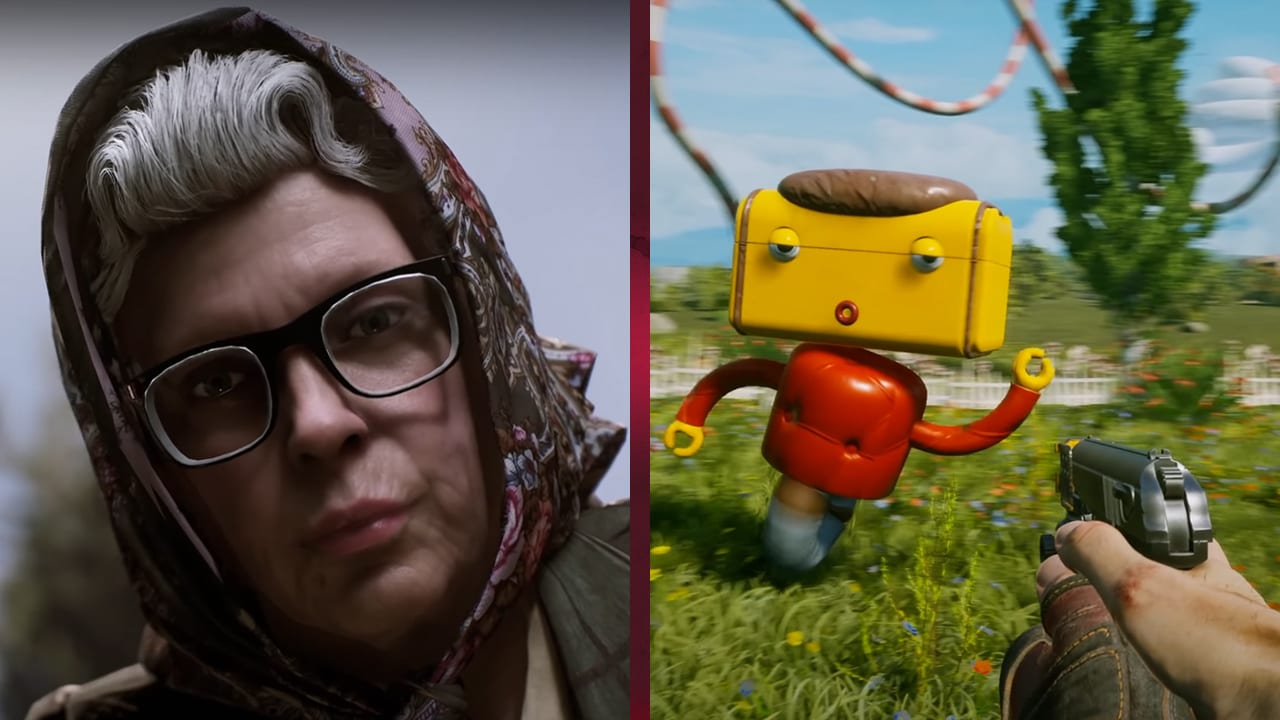 It’s needless to say that Microsoft’s Xbox and Bethesda Showcase was packed full of exciting new games. However, one of the presentation’s most intriguing announcements has to be Atomic Heart, a first-person shooter that bears a resemblance to Fallout. Yet, despite its appearances, Atomic Heart is more than just a love letter to Bethesda’s apocalyptic adventure. In fact, it looks like Atomic Heart is set to take Fallout’s level of dystopian danger to another level.

What is Atomic Heart?

Developed by Mundfish, Atomic Heart is an apocalyptic action RPG with an uncanny Fallout aesthetic. Here’s a back of the box synopsis for the game to get you up to speed:

“Atomic Heart is an Open World Action/RPG, events of which unfolds in an alternate universe during the high noon of the Soviet Union. You are P-3, a special KGB agent, who is investigating the catastrophic event at Facility №3826”

From weird elements of retro-futurism to malicious mutated humanoids, Atomic Heart isn’t shy about its influences. However, if you delve deeper into the game’s dystopian themes, it becomes apparent that Atomic Heart draws more on transforming the idea of the Soviet “Red Scare” into an alternative take on real-life events.

Fantastical absurdity at its finest

In a way, Atomic Heart is much more of a “what if” scenario than your typical cacotopia caper. As a matter of fact, the game’s trailer demonstrates that the experience will feature elements akin to the likes of Bioshock, S.T.A.L.K.E.R. and Fallout. The difference? Well, this game doesn’t seem to be worried about cranking things up to 100. I mean, what even is that weird robot with the chest head?

Of course, there’s also something to be said about Atomic Heart’s approach to horror. While the game’s trailer features a rather jaunty Russian pop soundtrack, it also contains a few heart-stopping moments. In particular, the trailer’s enemies appear to act like more aggressive versions of Alien: Isolation’s “Working Joe” androids. Not only does this elevate Atomic Heart’s sense of fear and dread, but it packages it within an experience that’s fueled by fantastical absurdity.

Hopefully, we’ll learn more about Atomic Heart’s weird take on the apocalypse as the year progresses. While the game doesn’t currently have a release date, its presence at this year’s E3 suggests that more news could be imminent.

P.S – The song in the trailer is “Music has bound us” by “Mirage”. You’re welcome!

Are you eager to try out Atomic Heart? Let us know on our social media channels. Can’t wait? Why not grab some Fallout games via the GameByte Shop!