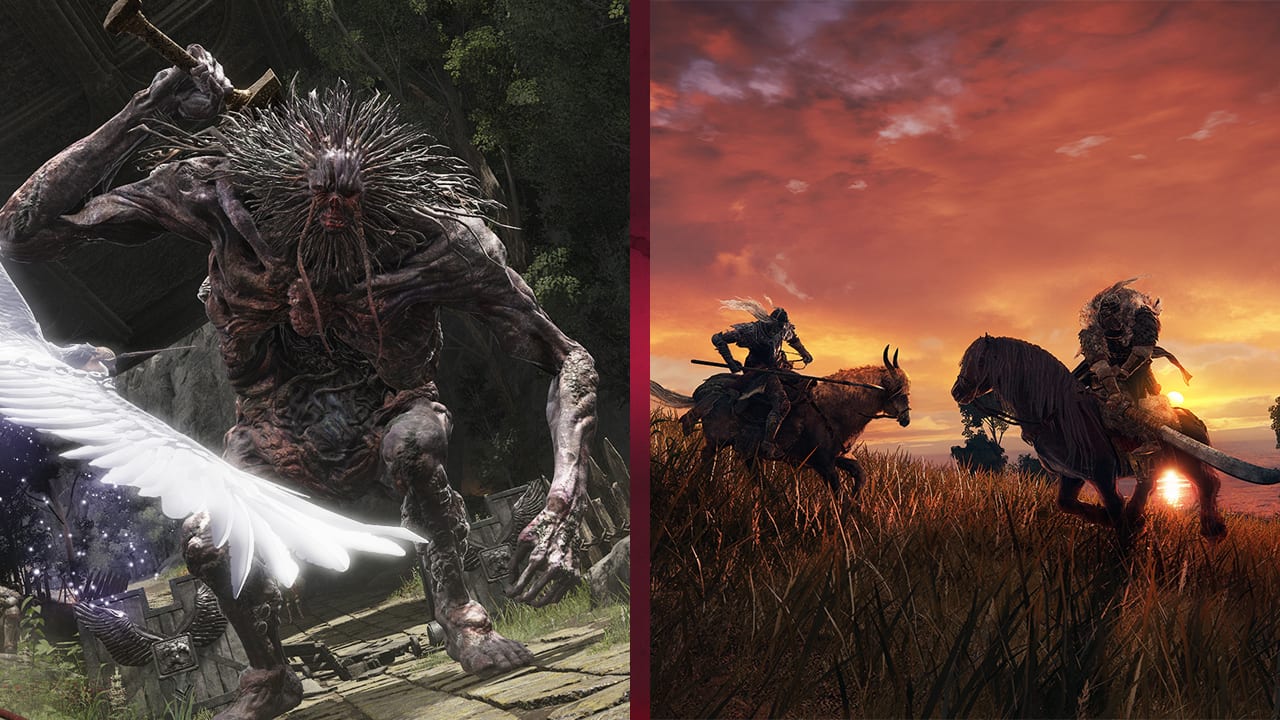 FromSoftware’s Hidetaka Miyazaki has confirmed that Elden Ring will have multiple endings, and has revealed its campaign length.

As covered by The Gamer, Hidetaka Miyazaki was talking to Famitsu when he revealed some interesting details about the upcoming Elden Ring.

How long is Elden Ring?

Miyazaki revealed that the Elden Ring campaign is around 30 hours long. However, judging by what was said, this will most certainly depend on the individual player. Much like previous titles by FromSoftware, Elden Ring will have some optional bosses.

During the interview, it was also revealed that some of the optional bosses are described as being “demigods” and there will be six in total. Each of the demigods will be housed in their unique dungeon with their own set of rules.

Then of course we have the open-world of Elden Ring, which could give the player more freedom than any previous title by FromSoftware. Sure, you could try to blast through Elden Ring, but then you’d miss out on a lot of exploration and secrets.

Elden Ring will have multiple endings

Miyazaki also added that Elden Ring will have multiple endings. While it of course wasn’t detailed how certain endings will be activated, one would assume that certain endings would require certain triggers and a degree of exploration.

At some point during the game, players will also unlock a hub. From this hub, players will be able to revisit all unlocked dungeons and their respective bosses.

While a rough estimate of 30 hours might be a little short for some, titles by FromSoftware often encourage a lot of replayability, and Elden Ring looks to be no exception.

Elden Ring will release for PC, PS4, PS5, Xbox One, and Xbox Series X|S on January 21st, 2022. Are you looking forward to Elden Ring? Let us know across our social media channels.