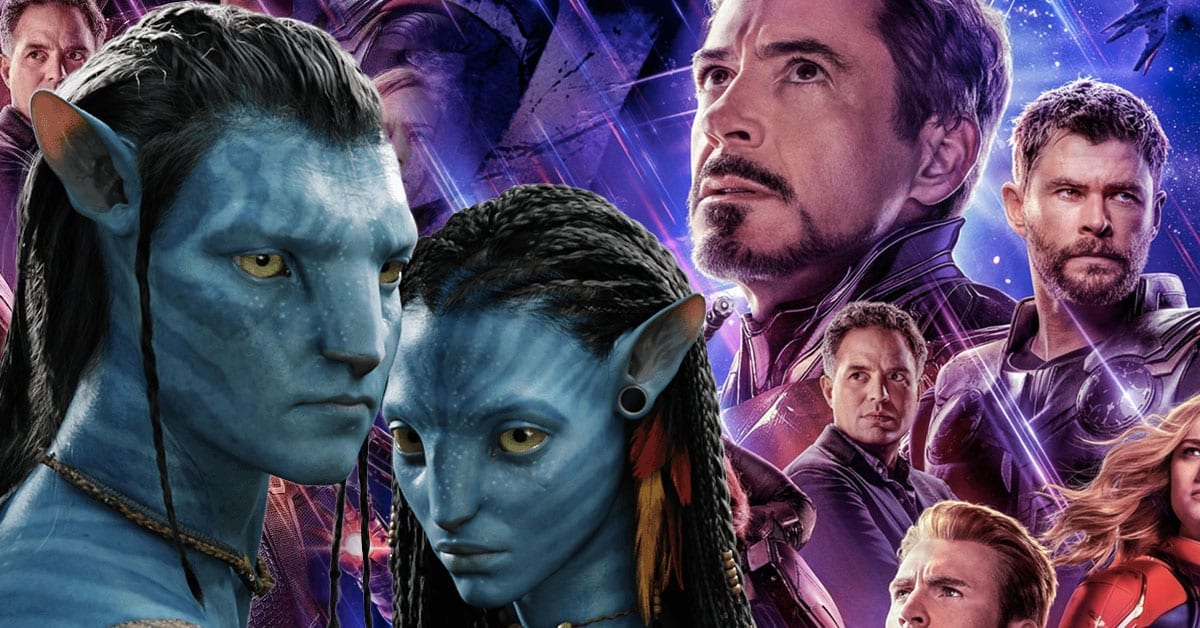 James Cameron’s Avatar has surpassed Avengers Endgame at the box office, according to Box Office Mojo.

Avatar was first released back in 2009 but has since been re-released in Chinese cinemas. As a result, the blockbuster film is now the highest-grossing film of all time.

The top spot was previously held by Marvel’s superhero epic, Avengers: Endgame, which grossed $2,797,501,328 USD. Despite releasing ten years before Endgame, Avatar has managed to bring in $13,278,466 more in revenue, placing it ahead of the comic book caper.

This isn’t the first time that Avatar has triumphed at the box office. The film sat upon the theatre throne until 2019 when Endgame managed to snatch the crown. Thanks to Avatar’s re-release in China, the flick has managed to marginally win back its title. Avatar’s producer, Jon Landau, expressed his feelings about the milestone in a statement marking the occasion [via Deadline]:

“We are proud to reach this great milestone, but Jim and I are most thrilled that the film is back in theaters during these unprecedented times, and we want to thank our Chinese fans for their support. We are hard at work on the next Avatar films and look forward to sharing the continuation of this epic story for years to come.”

James Cameron’s long-awaited Avatar sequel is set to drop in 2022, after first being announced in 2010. The next chapter will take place 13 years after the events of the original, with an old threat returning to the world of Pandora.

Five Avatar squeals in total have been greenlit, but whether or not they’ll come to fruition remains to be seen. Cameron previously told EW that he’s “had a storyline in mind from the start” and that he kept scenes in Avatar because they “lead to the sequel”.

Are you surprised to see Avatar beat Avengers Endgame at the box office?

Avatar: Frontiers of Pandora Is Releasing In 2022

Disney Is Set To Return To Gaming In A Big Way. Here’s Why

The Simpsons Is Still Going, Seasons 33 & 34 Renewed By Fox